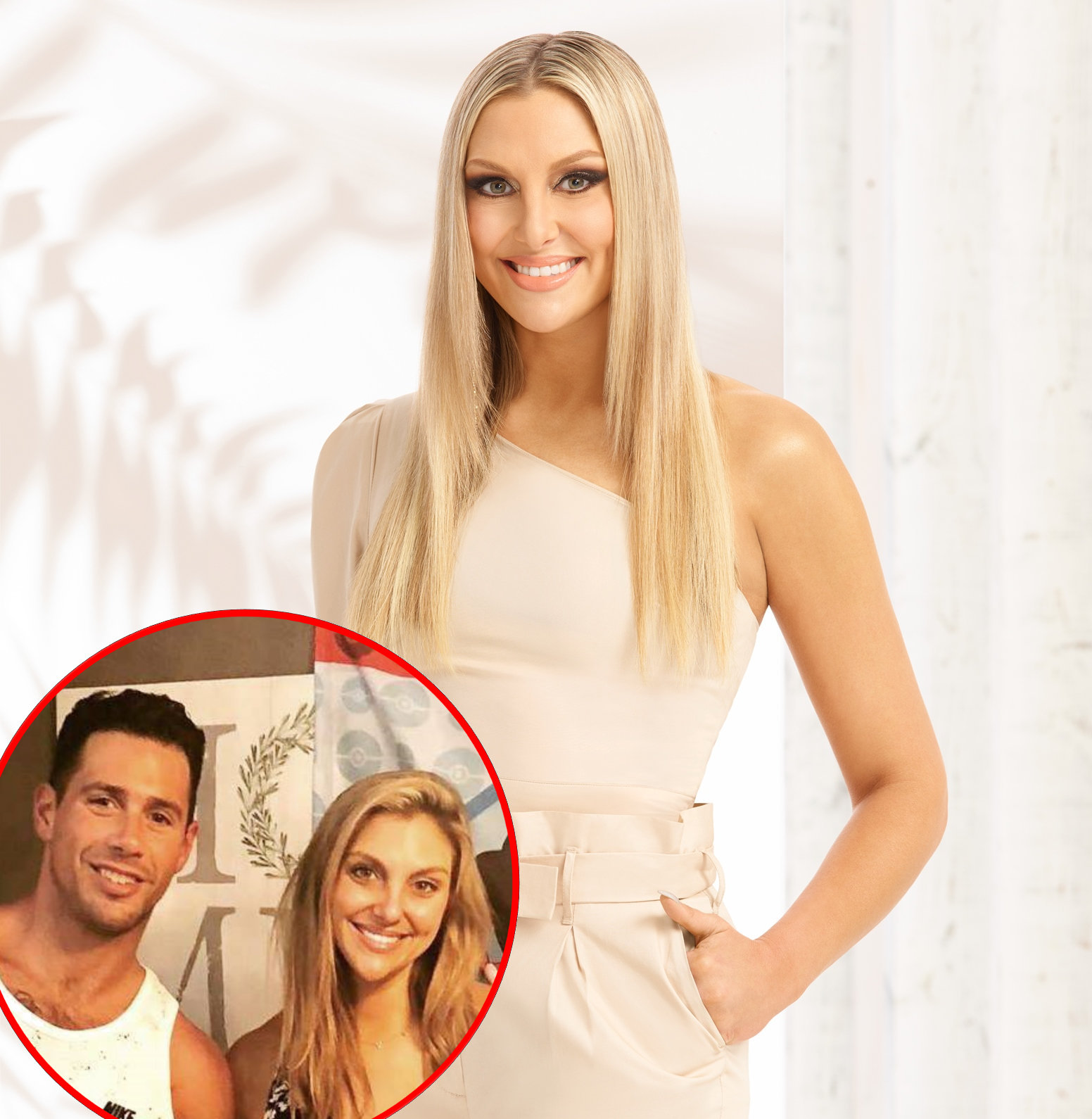 The Real Housewives of Orange County star Gina Kirschenheiter is trying to sell her OC home months after filing for divorce.

As reported, Gina filed for divorce from her husband, Matthew Kirschenheiter, back in April following eight years of marriage. In her court filing, she requested sole physical custody and shared legal custody of her three children with Matthew, as well as spousal support.

Reality Blurb was able to dig up real estate records which show the couple purchased the home back in 2016 for $840,000. The 2,208 sq. ft. Coto de Caza single story home features travertine flooring, wooden shutters, upgraded bathrooms, a landscaped backyard with a built-in bbq area, and a 3-car tandem garage.

Additional features include a gourmet kitchen, as the listing also boasts that the home sits quietly in a 24hr guard gated community, with a private country club and signature golf courses.

You can check out photos of the home below!  The OC Register was first to report the news of Gina selling her home.

In other Gina news, her husband Matthew has filed his own documents when it comes to the couple’s divorce.

According to The Blast, Matthew is requesting joint legal and physical custody of his three children with Gina — Nicholas, 6, Sienna, 4, and Luca, 3. Additionally, he has agreed to pay Gina spousal support.

He is however asking the courts to allow him to keep everything he owned before the marriage, such as clothing and jewelry, plus what he earned following the couple’s separation. He lists their separation date as April 3, 2018.

Gina opened up about feeling like a single mother on this season of the RHOC as she revealed her husband, who got a job in Los Angeles, decided to reside there during the week, returning to the couple’s OC home during weekends. She stated she wanted to wait until the school year was over to join him in Los Angeles. Before their move to Orange County, the couple lived in New York.

She has also revealed in recent interviews that Matthew did NOT want to film for the Bravo show due to a request by his employers. He works in the finance field.

But despite the impending divorce, the couple continues to spend time together with their kids. Below is a recent photo Gina shared on Instagram last month as she and Matthew visited a zoo with their children. 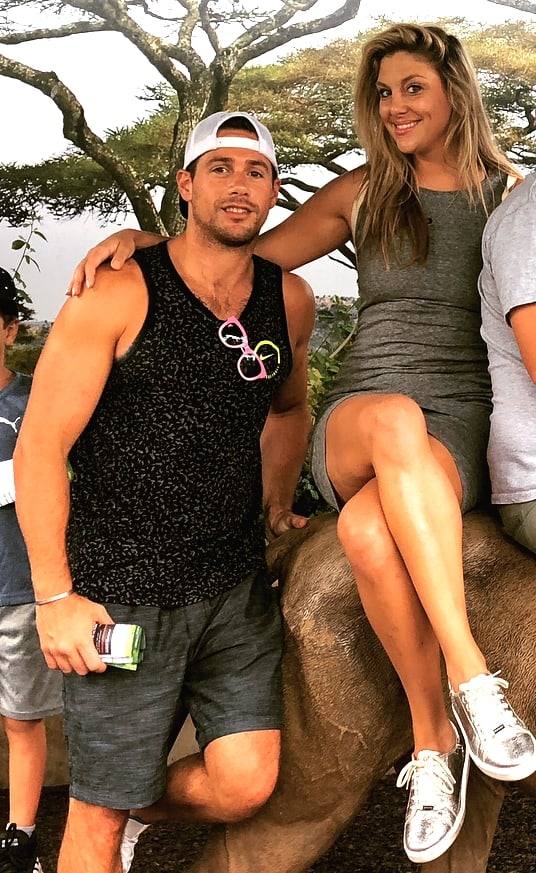 Too bad RHOC viewers won’t get to see Matthew on the show, as he could have been in the running for the Hottest Housewives Husband! Amirite?!

TELL US – THOUGHTS ON GINA’S HOME?