PHOTOS – The Top 10 Hottest Husbands of the Real Housewives Get Ranked! Find Out Who Is Number 1! 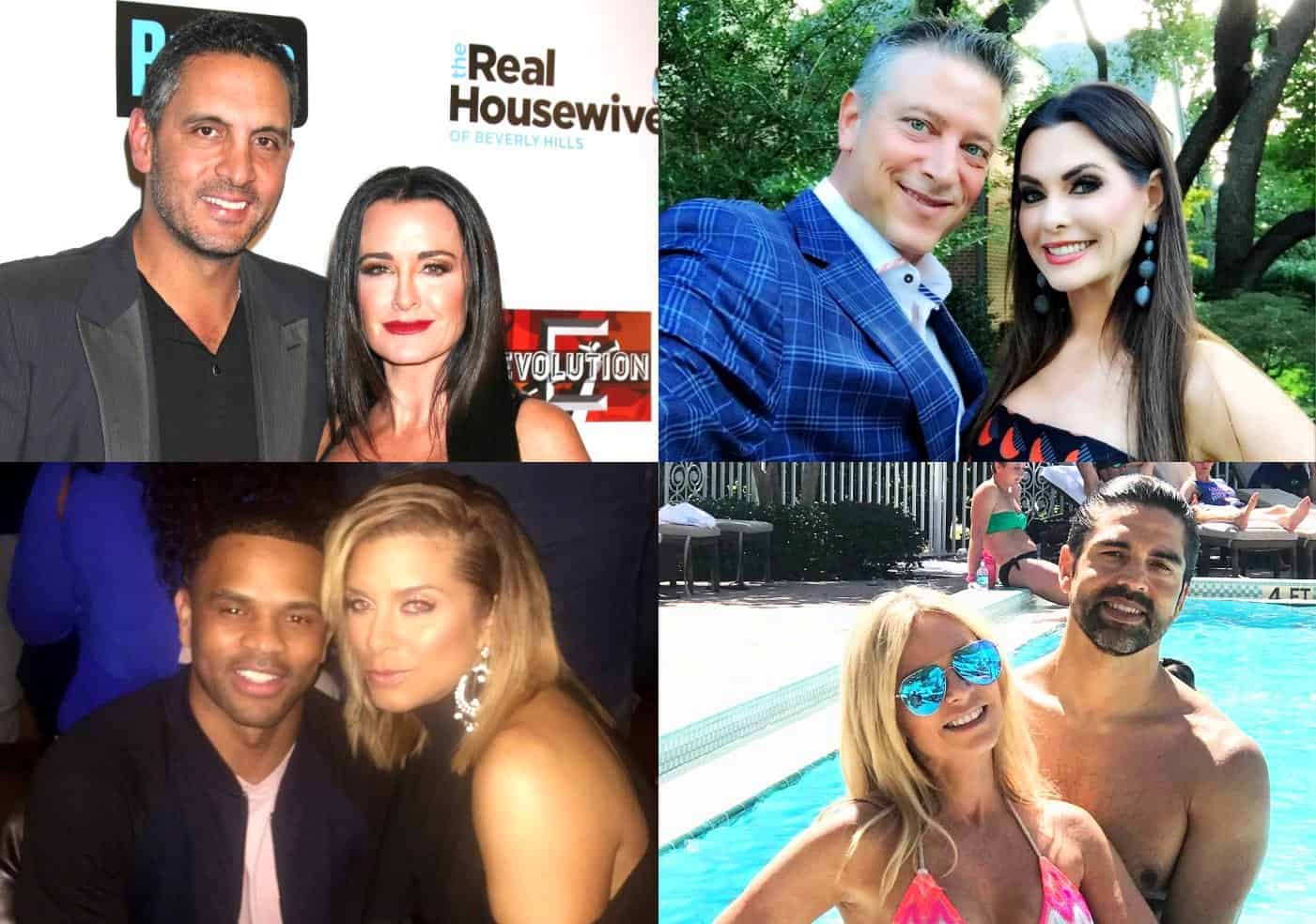 Who is the hottest of them all? Below, the Bravo husbands from RHOA, RHOC, RHOBH, RHONJ, and more get ranked!

In Touch Weekly magazine ranked the top 10 hottest husbands of the Real Housewives franchise and they are all pictured below. Can you guess who was named as the franchise’s number one guy?

Check out the countdown! 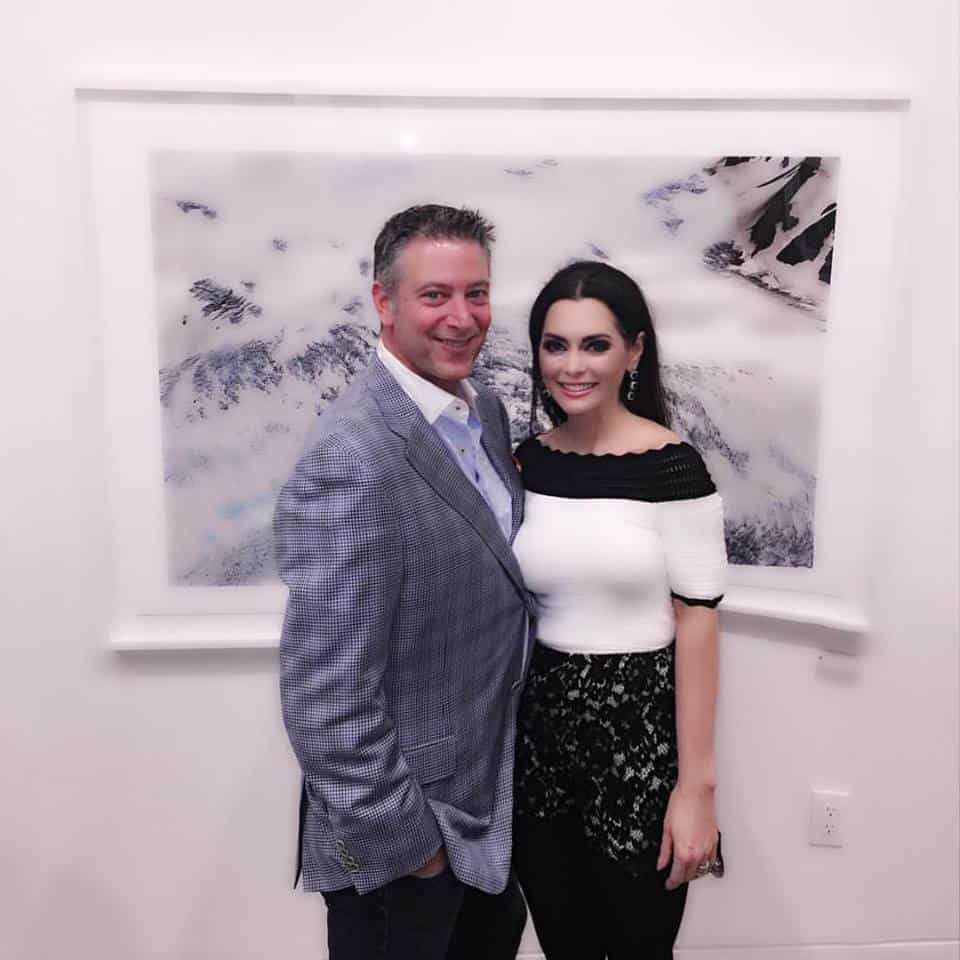 According to D’Andra, fans of the show often compliment her on her husband’s good looks, stating, “Your husband is so hot.”

Jeremy, an Air Force Master Sergeant, is also a talented and accomplished military photographer. In fact, he has won the Military Photographer of the Year award seven times. 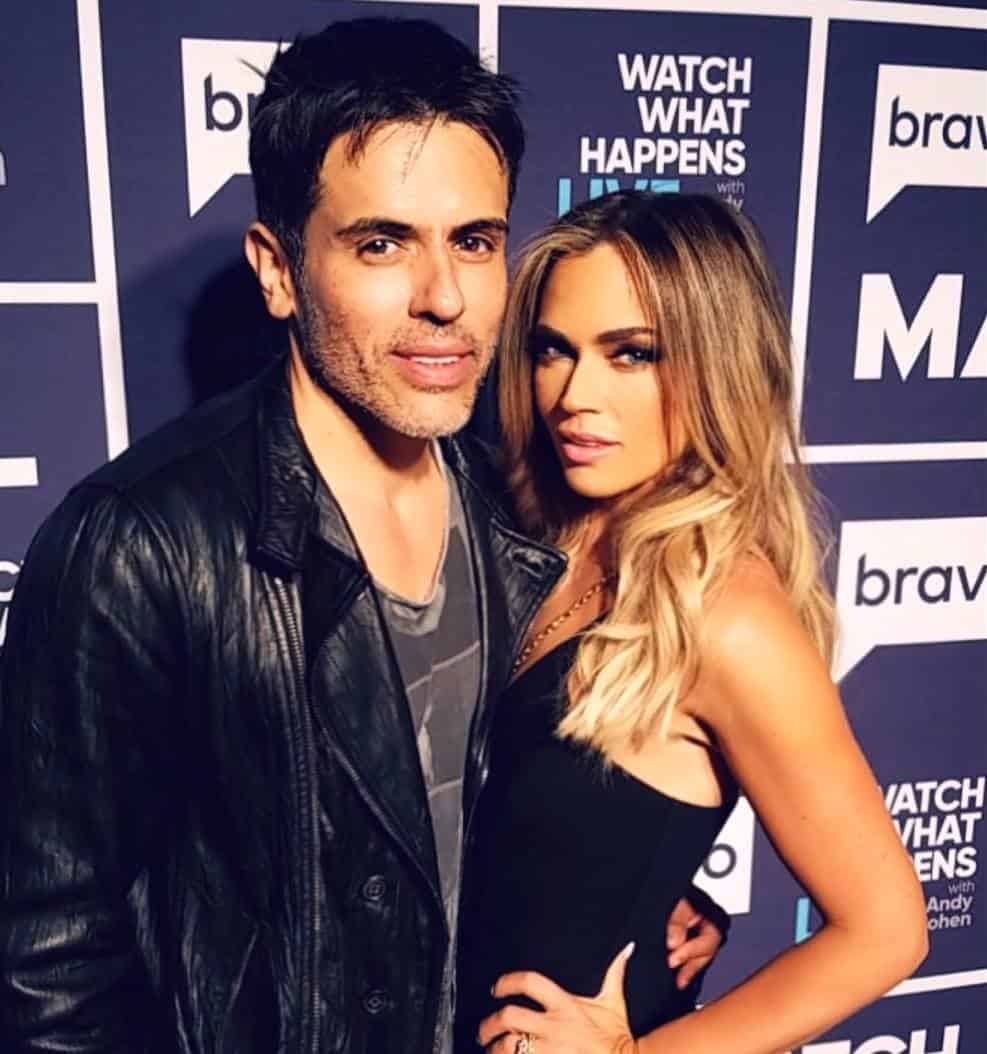 “It was a one-night stand! I woke up with some guy and I thought his name was Edward!” Teddi recalled of how she and her husband first met. 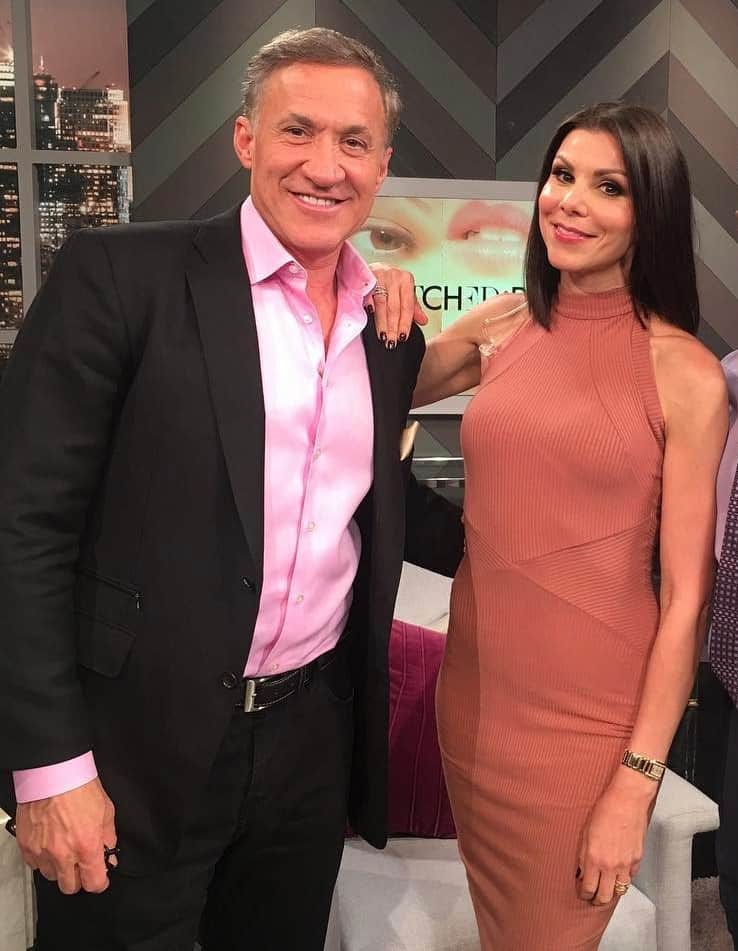 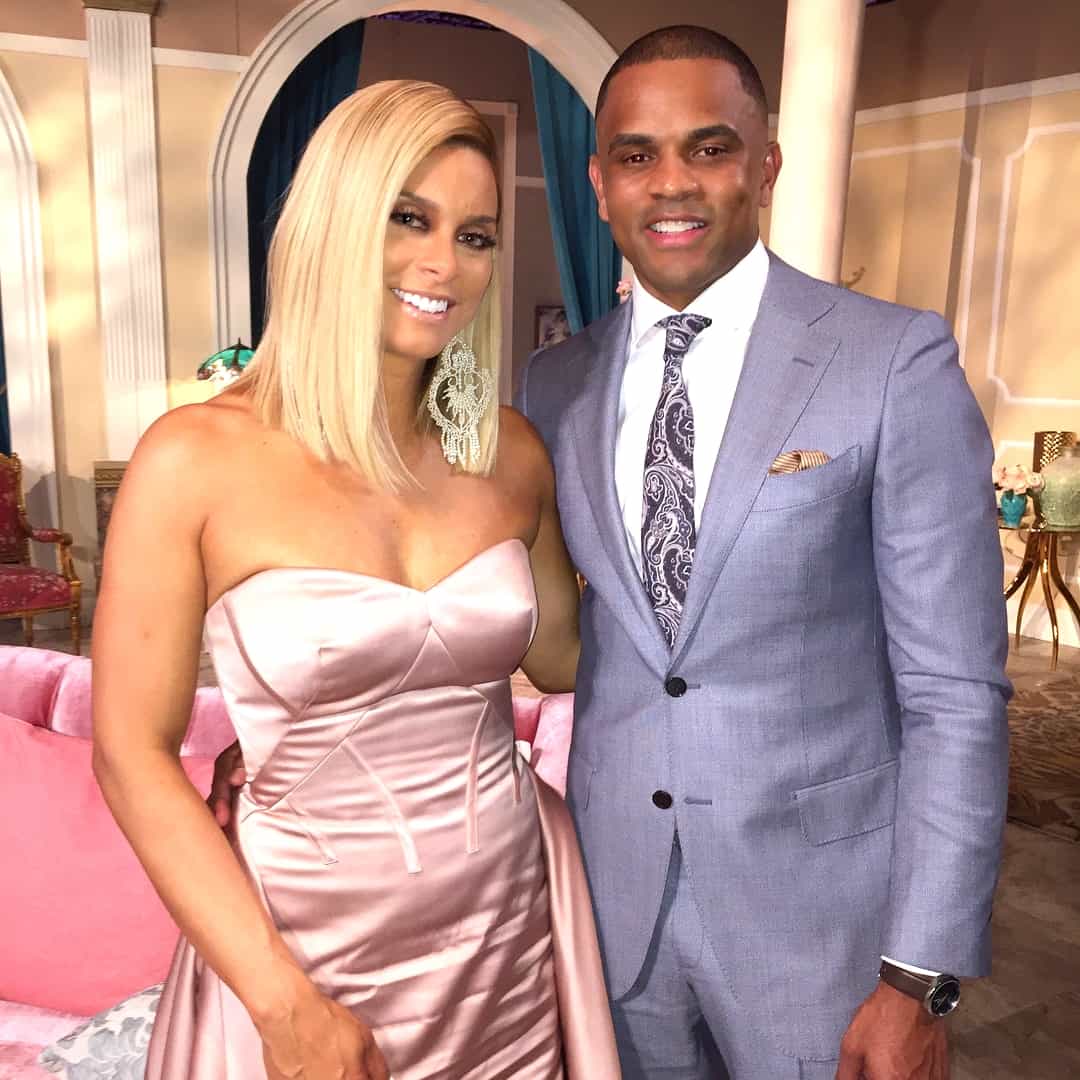 While Juan, a former NBA player, and Robyn are no longer married, her relationship with the Coppin State University basketball coach is going strong.

“I feel like we are happier and get along better than most married couples,” she mused. 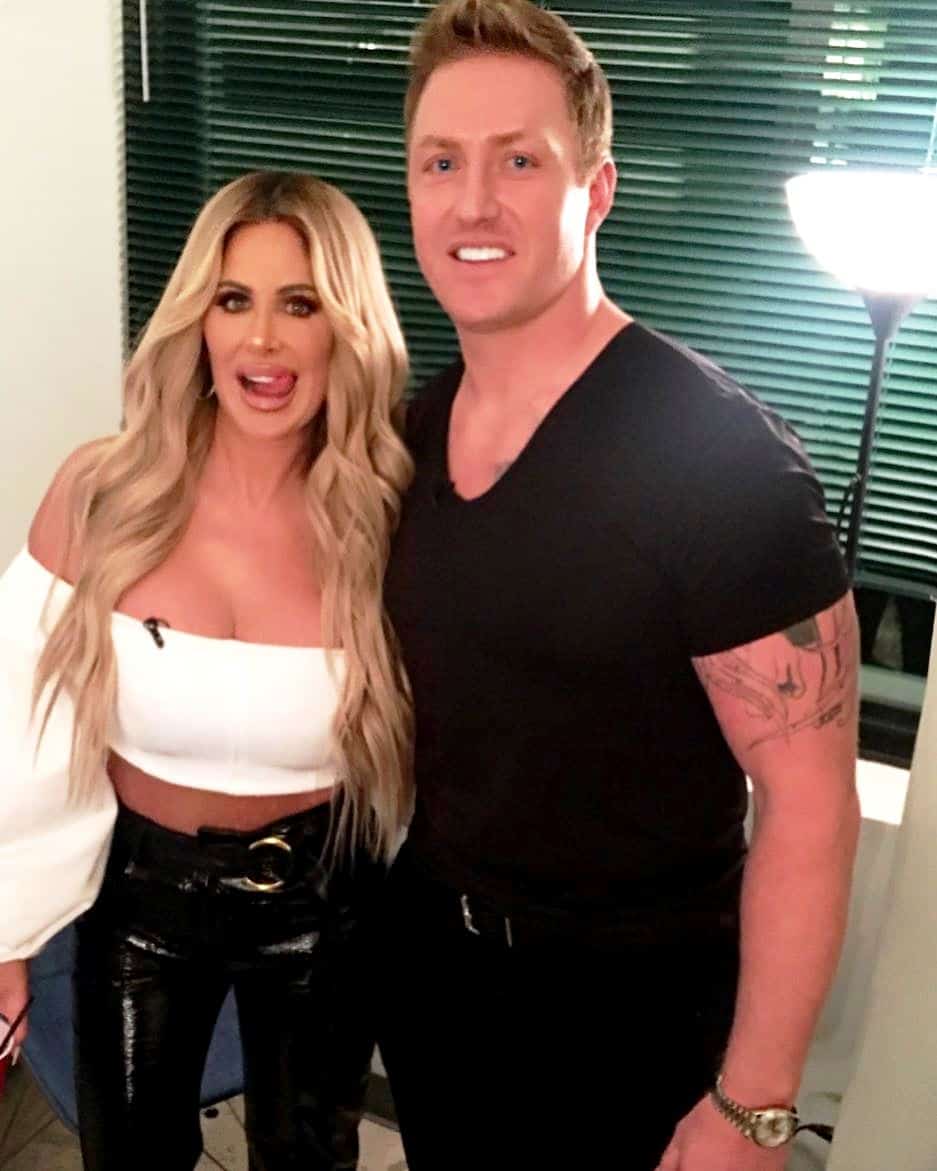 Kroy, a former NFL player, is more than just good looks. As Kim explains, he’s the “perfect example to our children of how selfless, loving and nurturing a human can be.” 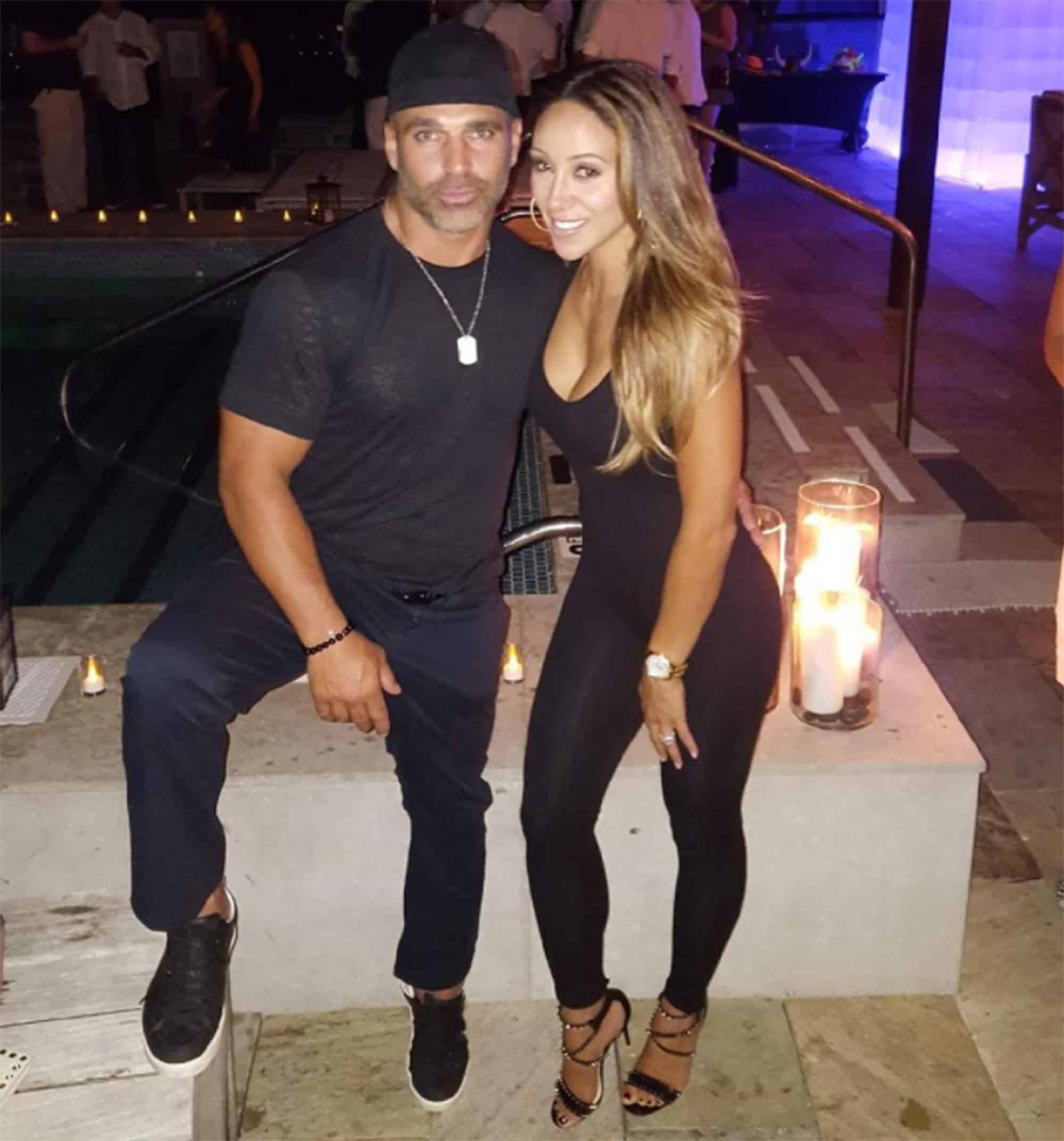 “Joe and I like to keep things fresh. I still flirt with Joe as if he were my boyfriend,” Melissa explained of keeping things hot with her hubby.

Melissa and Joe have been married for 13 years and share three children. 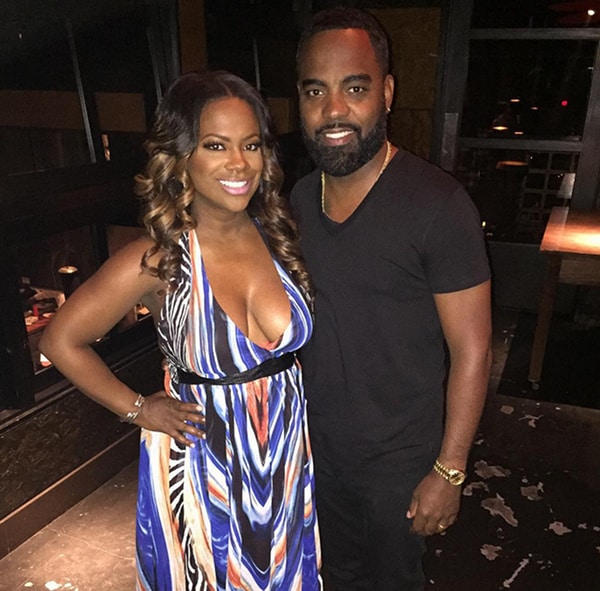 Kandi and Todd have been going strong since 2011 and share one child, two-year-old Ace.

The couple met during Todd’s days as a production manager. 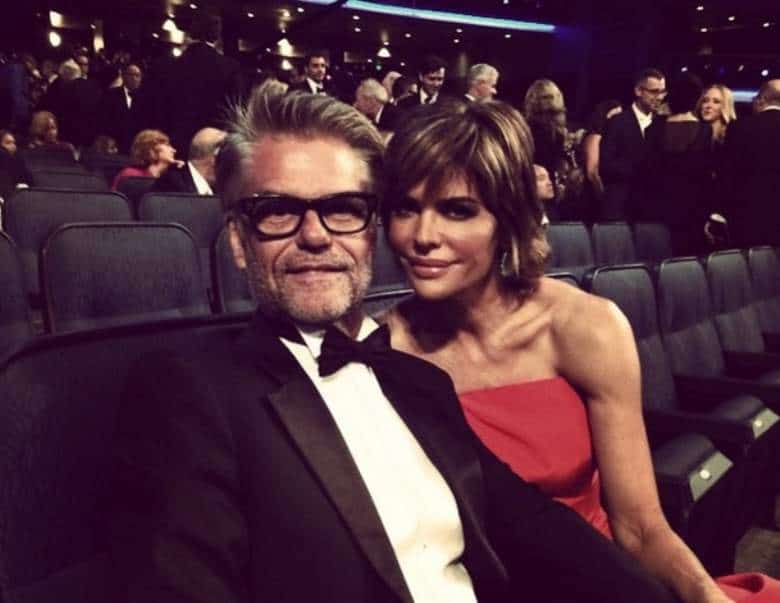 In addition to his success in the world of acting with roles on shows, including L.A. Law and Mad Men, Harry has his 21-year marriage to Lisa to be proud of. 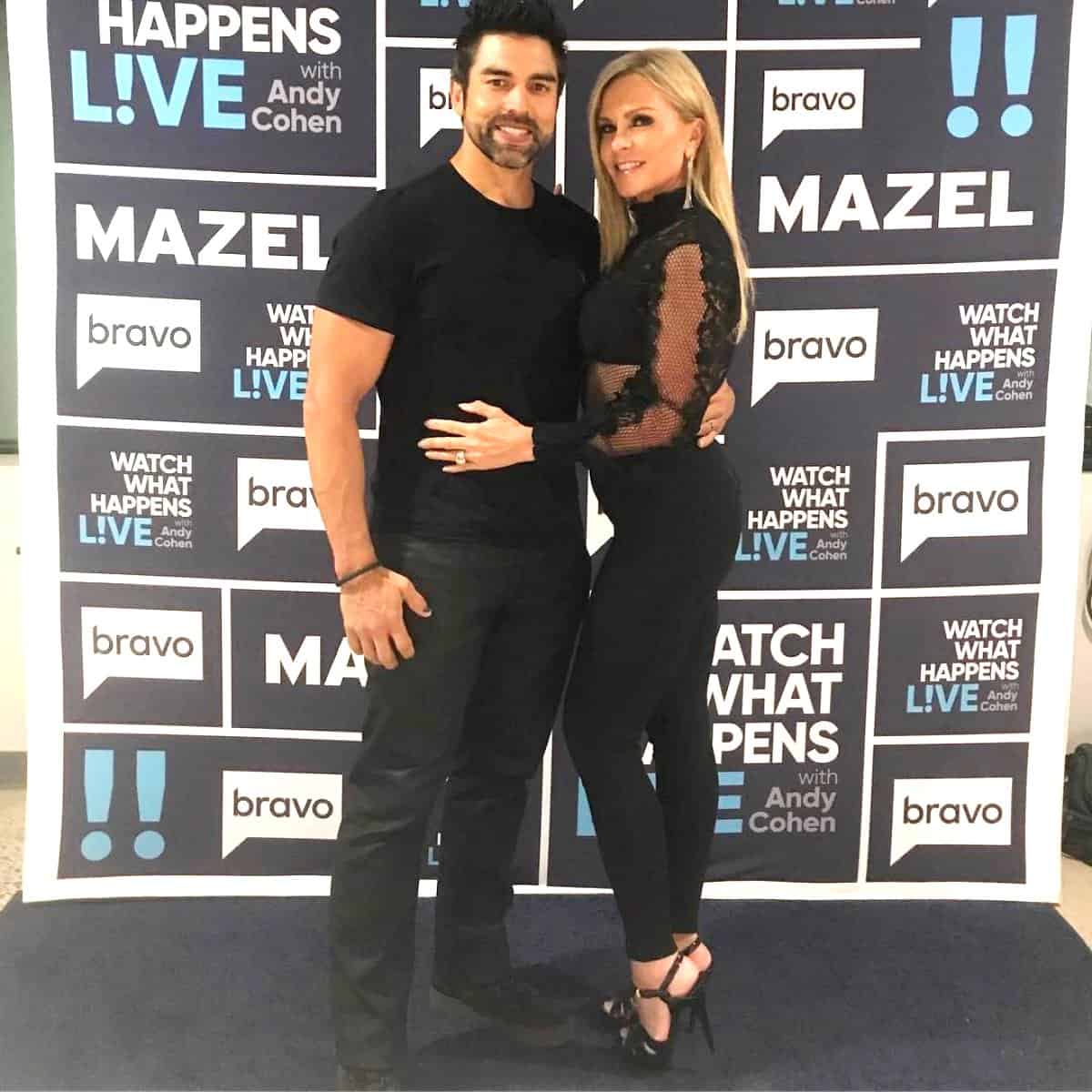 Tamra and Eddie, a fitness expert, don’t have kids of their own but according to the longtime reality star, the co-owner of her gym in Southern California treats her children as if they were his own.

“He’s good to my kids. We give each other space. And he’s just a good person,” said Tamra. 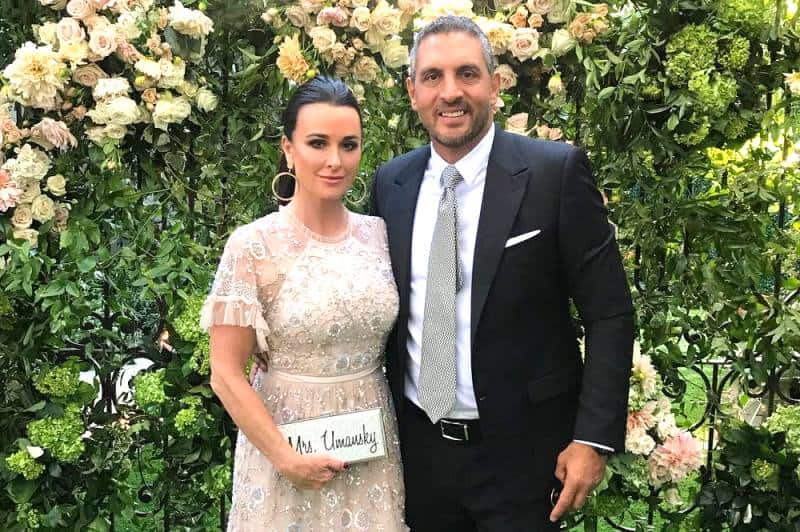 No surprise here! Mauricio, a successful realtor, has been named as the hottest Real Housewives husband! Even better, he says he couldn’t be luckier to have Kyle in his life.

“We’re best friends. I don’t have big guys’ nights out; Kyle is the person I want to spend most of my time,” Mauricio gushed of his wife.

TELL US – WHO IS YOUR PICK FOR THE HOTTEST ‘REAL HOUSEWIVES’ HUSBAND?