Home Real Housewives of Orange County News Was Vicki Gunvalson Fired or Offered a “Friend” Role on RHOC? Plus She Slams Show as “Going Down a Very Bad Path” Following Exit

Was Vicki Gunvalson Fired or Offered a “Friend” Role on RHOC? Plus She Slams Show as “Going Down a Very Bad Path” Following Exit 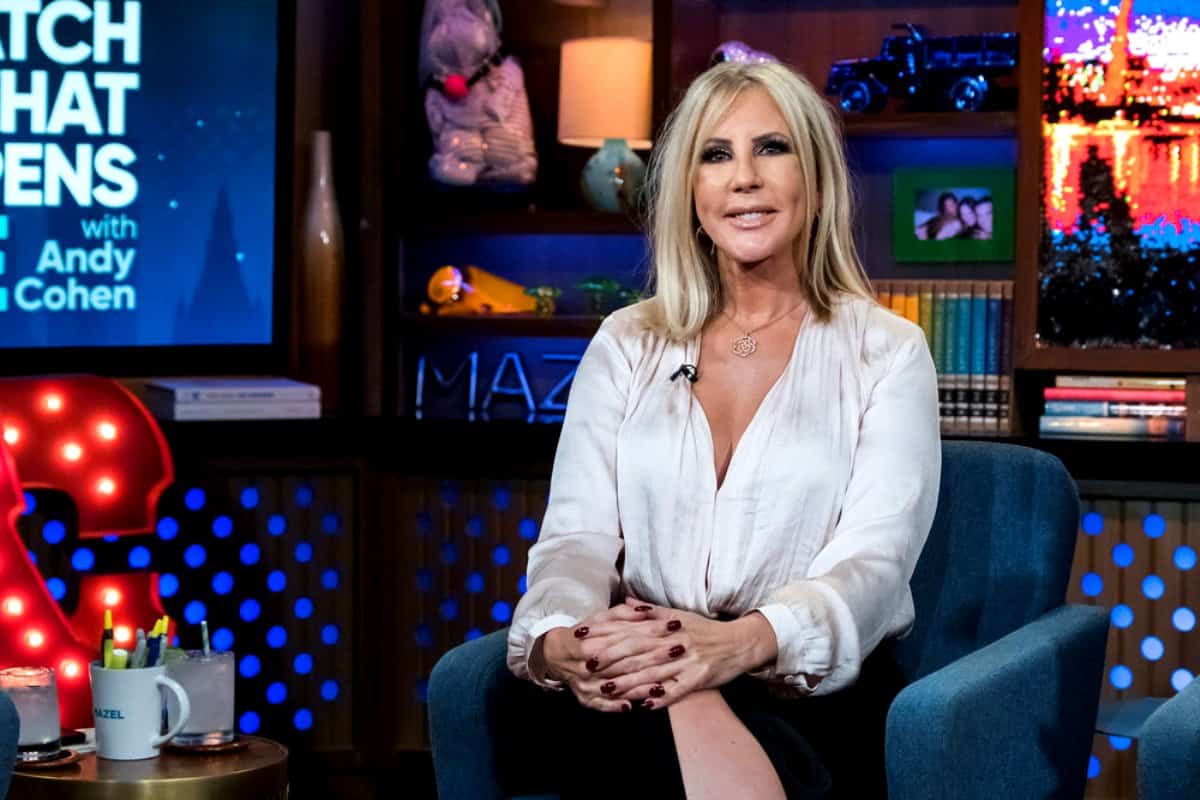 A new report is shedding light on what really happened leading up to Vicki Gunvalson‘s exit from Real Housewives of Orange County. Plus, see how she threw some shade at the show on Twitter.

As fans learned just before the weekend, Vicki announced she was leaving RHOC after 14 years of being on the show. While it appeared the 57-year-old was at peace with the change, it left fans wondering what exactly led to her exit — was she fired from the show or did she choose to leave after being demoted to a “friend” role for the second year in a row?

“Vicki was notified that she would not be coming back full-time so the network agreed to let her walk away on her terms out of respect for her,” an insider divulged to Hollywood Life.

“The network knew Vicki would take this hard so they wanted to let her know before making final casting decisions for everyone else next season,” the insider continued. “She did have a conversation with Andy before posting on social media. Vicki is sad but she understands it’s business and she seems to be looking forward to her podcast.”

If you recall, Vicki stated last November that she would not return to the show unless Bravo offered her a full-time role.

In Vicki’s lengthy exit announcement on Instagram, she shared that she’d be going on a new journey in her career and starting her own podcast, Whoop It Up With Vicki.

“She’s got her business and will focus on planning her wedding as well,” the source continued, alluding to her engagement to 61-year-old Steve Lodge. “She’s never been happier. She was adamant that she would only come back if it were full-time and she lived up to that message for herself.”

While Vicki appeared to take the high road amid her exit, thanking Bravo and Evolution for her time on the show in her Instagram announcement, she still managed to throw a little shade at RHOC on Twitter on Sunday after a fan expressed their sadness over her leaving.

Soon after Vicki’s exit news, her friend and longtime costar Tamra Judge also announced she’d be leaving the show. The Bravo star had also reportedly been offered a lesser role on the show and chose to exit on her own terms.