Home Real Housewives of Orange County News Tamra Judge Unfollows Shannon Beador and Andy Cohen After Quitting the RHOC, See Shannon and Andy’s Reaction to Her Announcement Plus More Details on Her Exit

Tamra Judge Unfollows Shannon Beador and Andy Cohen After Quitting the RHOC, See Shannon and Andy’s Reaction to Her Announcement Plus More Details on Her Exit 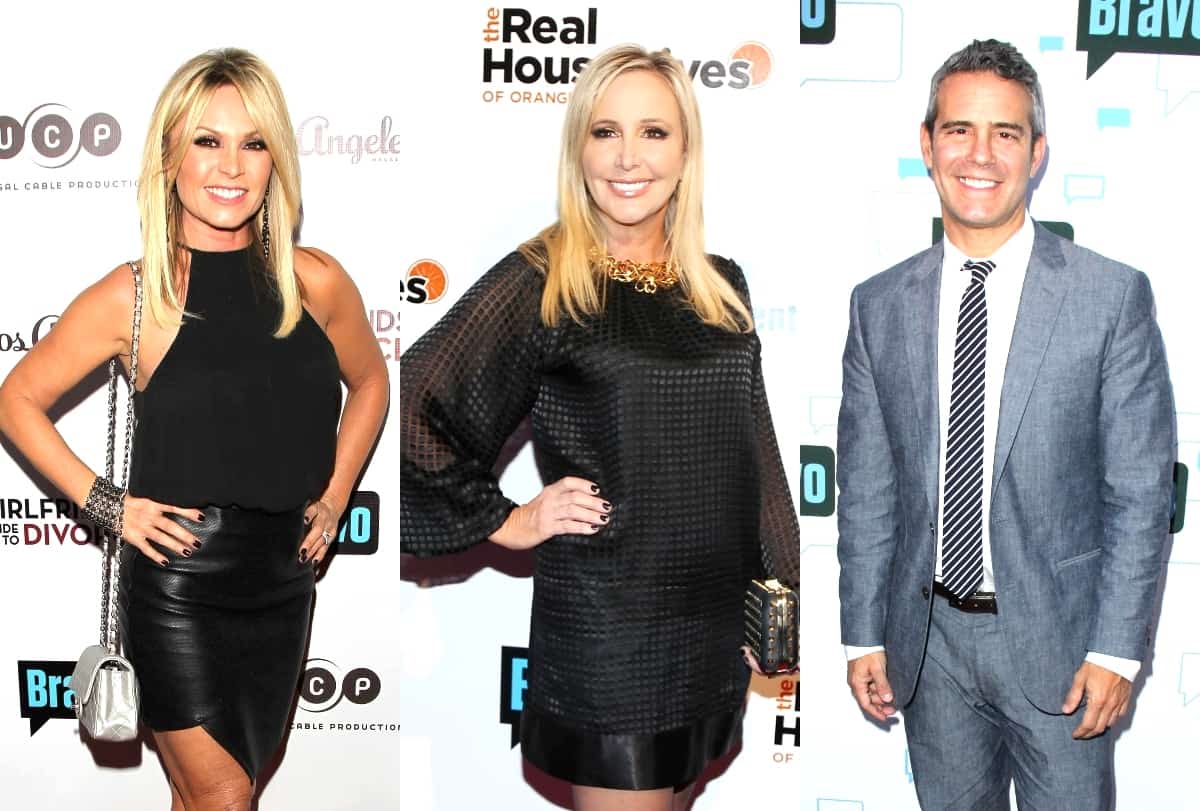 Is Tamra Judge upset about her exit from the Real Housewives of Orange County?

Yesterday, Tamra announced she had quit the RHOC as she later admitted in an interview the same day that she decided to leave the Bravo series after she found out she had been demoted.

And shortly after her announcement, Tamra went on an unfollowing spree on Instagram as she unfollowed Shannon Beador, Andy Cohen, and even the Bravo network account.

Additionally, Tamra also unfollowed her co-stars Braunwyn Windham-Burke and Gina Kirschenheiter.  As for Kelly Dodd and Emily Simpson, it appears she wasn’t following them to begin with. What’s even more telling is that she did not unfollow Vicki Gunvalson, which might indicate that she is simply unfollowing anyone that is still associated with the show. As reported, Vicki also announced she was leaving the RHOC on Friday.

Perhaps not realizing that Tamra had unfollowed her yesterday, Shannon, a close pal of Tamra’s, did leave a sweet comment on Tamra’s Instagram post announcing her RHOC departure.

“You will always be my ride or die, soul sister and friend for life. ❤️ Love you!” wrote Shannon on January 25. 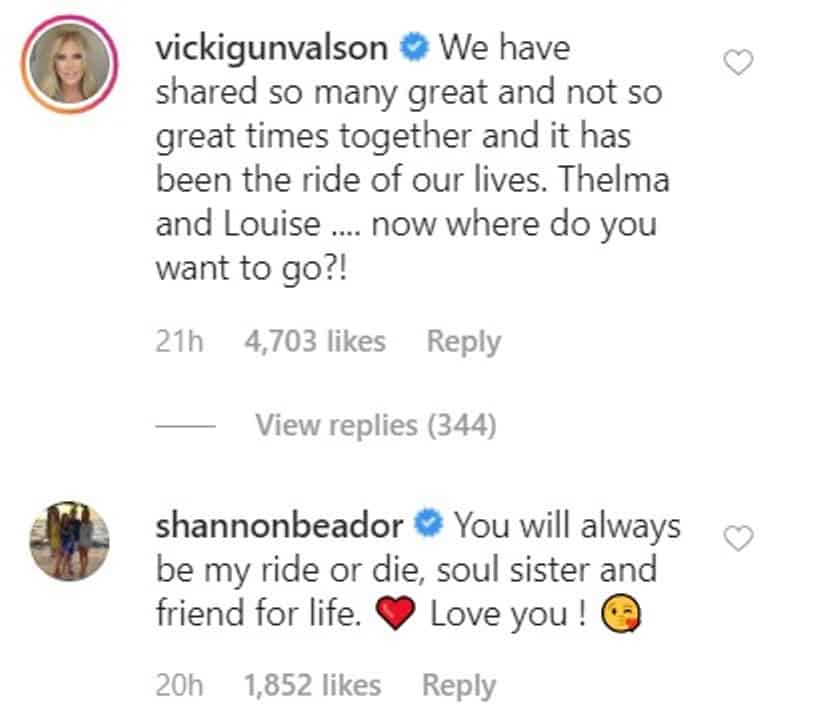 “An unprecedented run from a woman who was always entertaining, surprising and dramatic – and never ever aged. And now she’s the queen of CBD!” wrote Andy.

An unprecedented run from a woman who was always entertaining, surprising and dramatic – and never ever aged. And now she’s the queen of CBD! https://t.co/VbFFOUFTwc

Meanwhile, more details are coming out regarding Tamra’s decision to leave the popular Housewives series. According to a report by E! News, the offer for Tamra to return to the show only involved appearing in a few episodes.

“Producers offered Tamra the opportunity to return to RHOC‘s upcoming season for 3 episodes, in order to wrap up her storylines and say goodbye to the cast on camera,” an insider told the outlet. “But she turned the offer down and will not be returning at all.”

The offer from Bravo to Tamra appeared to be even more reduced than just a ‘friend’ role as last season, despite being a ‘friend’ of the cast, Vicki appeared in most episodes of the show.

In speaking to PEOPLE yesterday, Tamra admitted that she, along with her family, are looking forward to her new life without the RHOC, following 12 years on the show. She also confirmed she was offered a reduced role in the upcoming season.

“It’s been a wild ride, and after all these years, I’m looking forward to life away from the cameras,” Tamra shared. “I was offered a chance to come back to the show in a limited role, but would prefer to walk away on my own terms.”

“Eddie and the kids are very excited,” Tamra added about her husband Eddie Judge‘s reaction to the news.