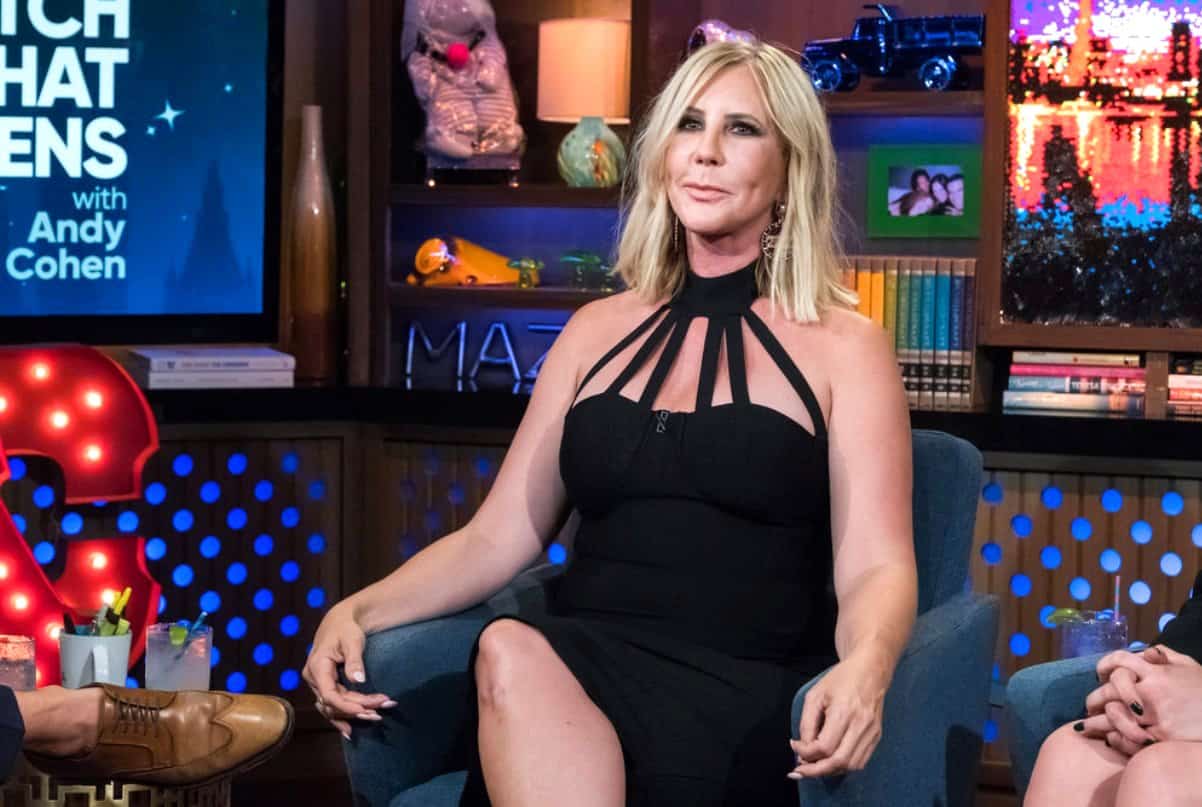 Vicki Gunvalson has officially been demoted from her full-time role on The Real Housewives of Orange County after filming 13 seasons of the Bravo TV reality series.

Following the confirmation of the season 14 cast, as well as the release of the trailer for the new episodes, Vicki took to her Instagram page. There, Vicki opened up about her time on the series and told her online audience she was still the “OG of the OC.”

“For the past 14 years I’ve opened up my life, my loves, my ups and downs on The Real Housewives of Orange County and I am proud to be the ‘OG of the OC.’ I am back again this season right in the middle of the action, and I hope you have as much fun watching the show as I did living it in front of the cameras. Stay tuned to Bravo August 6th,” Vicki wrote in her July 2 post. 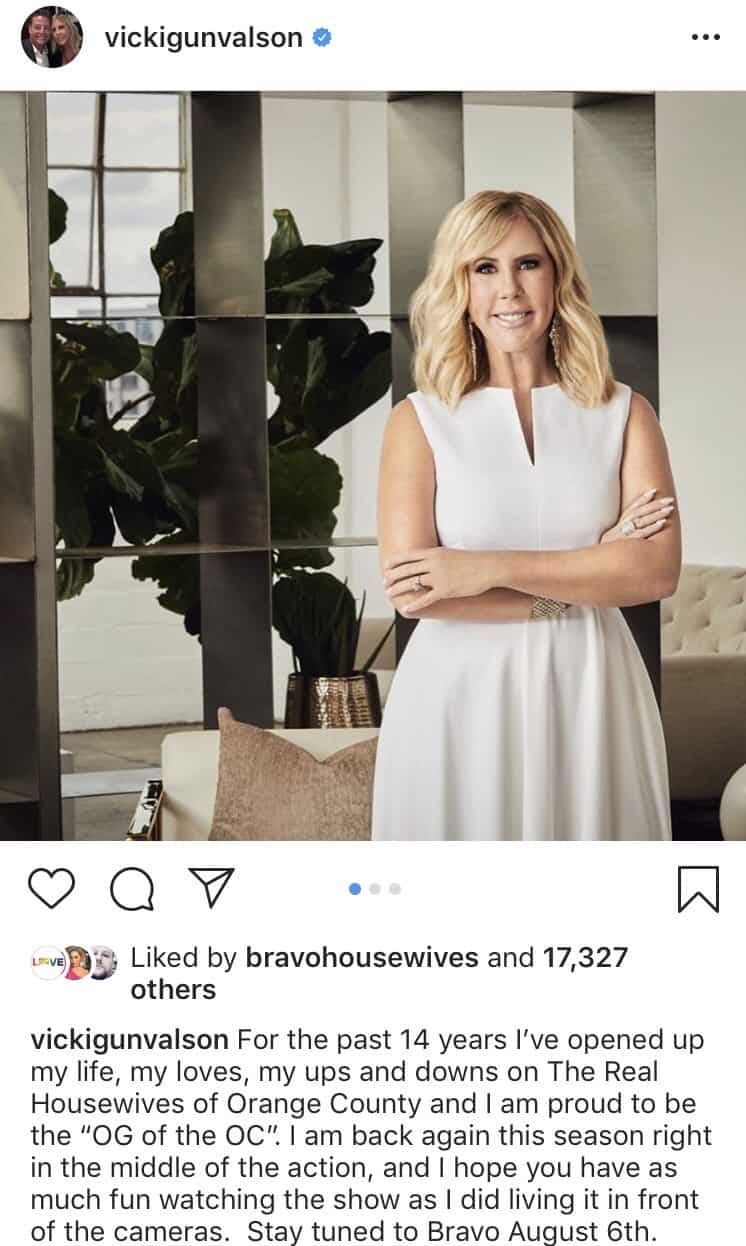 After Vicki shared this post, she received a number of supportive messages from her fans and followers. Many of her fans were caught completely off-guard by the news of her demotion.

“I’m not happy. Vicki should be front and center,” a woman said.

“Why aren’t you one of the main housewives???” another asked. “We need you there, not as a support!!!”

As fans may recall, Vicki began facing rumors of a demotion in February when the cast of The Real Housewives of Orange County began filming season 14 without her. However, at the time, Vicki seemingly shut down any speculation that her role would be anything less than full-time.

“Unless you hear it from me, then it’s simply a rumor,” she tweeted months ago. “I am in negotiations.”