Home Real Housewives of Orange County News Vicki Gunvalson Says She Won’t Return to the RHOC as a ‘Friend,’ Plus She Slams Meghan King Edmonds as “Awful” Amid Divorce and Shades Ex Brooks Ayers’ New Wife

Vicki Gunvalson Says She Won’t Return to the RHOC as a ‘Friend,’ Plus She Slams Meghan King Edmonds as “Awful” Amid Divorce and Shades Ex Brooks Ayers’ New Wife 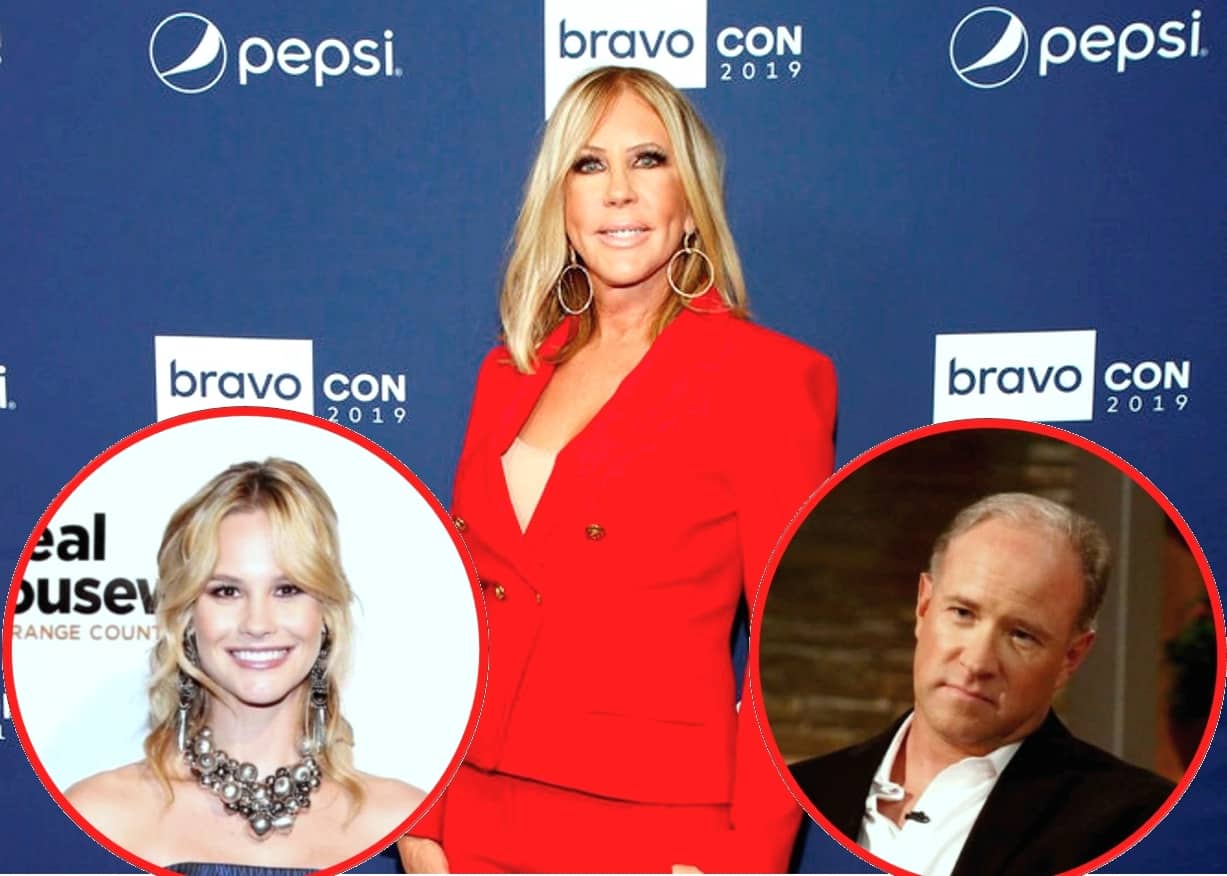 The Real Housewives of Orange County star Vicki Gunvalson had a lot to get off her chest during an event at BravoCon on Saturday.

The Bravo OG first slammed Meghan King Edmonds and explained why she knew her marriage to Jim Edmonds was doomed from the start. Vicki also made a stunning announcement when she revealed she would not be returning to the RHOC unless Bravo made her a full-time housewife again as she also threw some major shade at her ex Brooks Ayers and his new wife.

Vicki participated in a panel at BravoCon on November 16 during which she took a shot at Meghan after seemingly accurately predicting Meghan would get divorced after five years. As it’s been reported, Meghan’s husband Jim filed for divorce a day after their fifth wedding anniversary after she accused him of cheating with their nanny — a claim both Jim and the nanny have denied.

“I knew they were never going to make it. I knew it because she was so awful,” said Vicki about Meghan.

“She’s just not a sharp personality. She’s gorgeous to look at but she’s not very kind,” she continued. “And I just found them so disconnected. I thought you are newlyweds, you guys should be all about each other and they weren’t. I pegged it.”

As for her future on the RHOC next season, Vicki declared she would not return to the show unless the Bravo network promoted her back to being a full-time housewife following her shocking demotion during season 14.

“I’m never coming back reduced again,” the Financial Wellness with Vicki founder said while on the panel at BravoCon according to OK! Magazine.

However, Vicki wasn’t done yet as she also threw some major shade at her ex-boyfriend Brooks, who she is currently suing over her claim that he failed to pay her back a $266K loan.

If you recall, Brooks, who famously lied about having cancer during his time on the RHOC, got remarried last year to Christy Lindeman. And now, Vicki is shading his new wife.

As for Brooks’s wife, Vicki is convinced Brooks is with her because she’s financially well off.

“He got remarried — I think she has money,” Vicki claimed. “We did a little bit of research on her. She’s another sugar momma that he’s probably taking advantage of.”