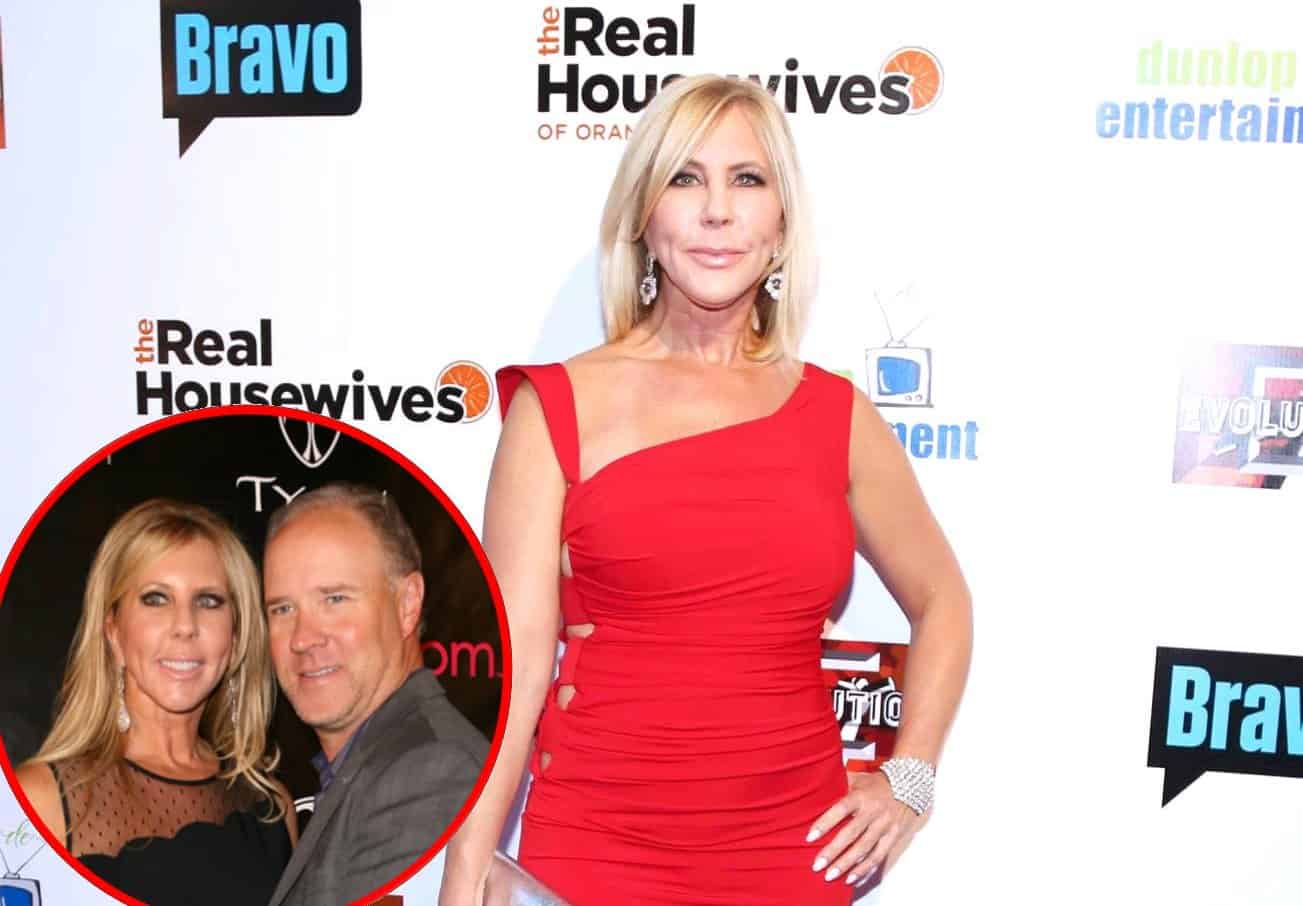 Vicki Gunvalson and Brooks Ayers have both moved on from their past relationship with new partners but when it comes to the money Brooks reportedly owes Vicki, she’s not willing to keep that in the past.

According to a new report, the Real Housewives of Orange County cast member filed a lawsuit against her former boyfriend last month in Las Vegas in which she accuses Brooks of failing to pay her back for the $266,000 she claims to have loaned him.

On April 12, a Clark County clerk confirmed to Page Six that Vicki’s lawsuit against Brooks is currently being processed. While Vicki resides in Southern California and Brooks is living in Mississippi, Vicki is believed to have filed her suit in Nevada because there were a number of meetings between them that happened in Las Vegas.

In her court documents, Vicki claims she began loaning money to her ex-boyfriend in 2011 and in 2016, Brooks agreed to repay Vicki $184,899 and “provide an accounting of all sums paid to him in various income streams.” However, despite their written agreement, Brooks never paid her back.

In addition to the $184,899 in loans she claims to have given to Brooks, Vicki also says she paid Brooks’ legal fees for a lawsuit they faced in 2013. According to the reality star, she and Brooks “entered into a verbal agreement wherein Ayers borrowed $81,652.97 from Gunvalson” to pay for his attorney’s fees, which he never did.

Vicki is also suing Brooks for fraud, claiming he “intentionally represented to [her] that he would promptly repay the funds borrowed from [her], when in fact, [he] had no intention of ever repaying either of the loans.”

Vicki and Brooks called it quits in 2015 after a four-year relationship. Since then, Vicki has moved on with boyfriend Steve Lodge and Brooks got married to Christy Groves Lindeman in 2018.