RHOC Star Steve Lodge’s Plan to Propose to Vicki Gunvalson Is Revealed! Plus Where They Plan to Get Married 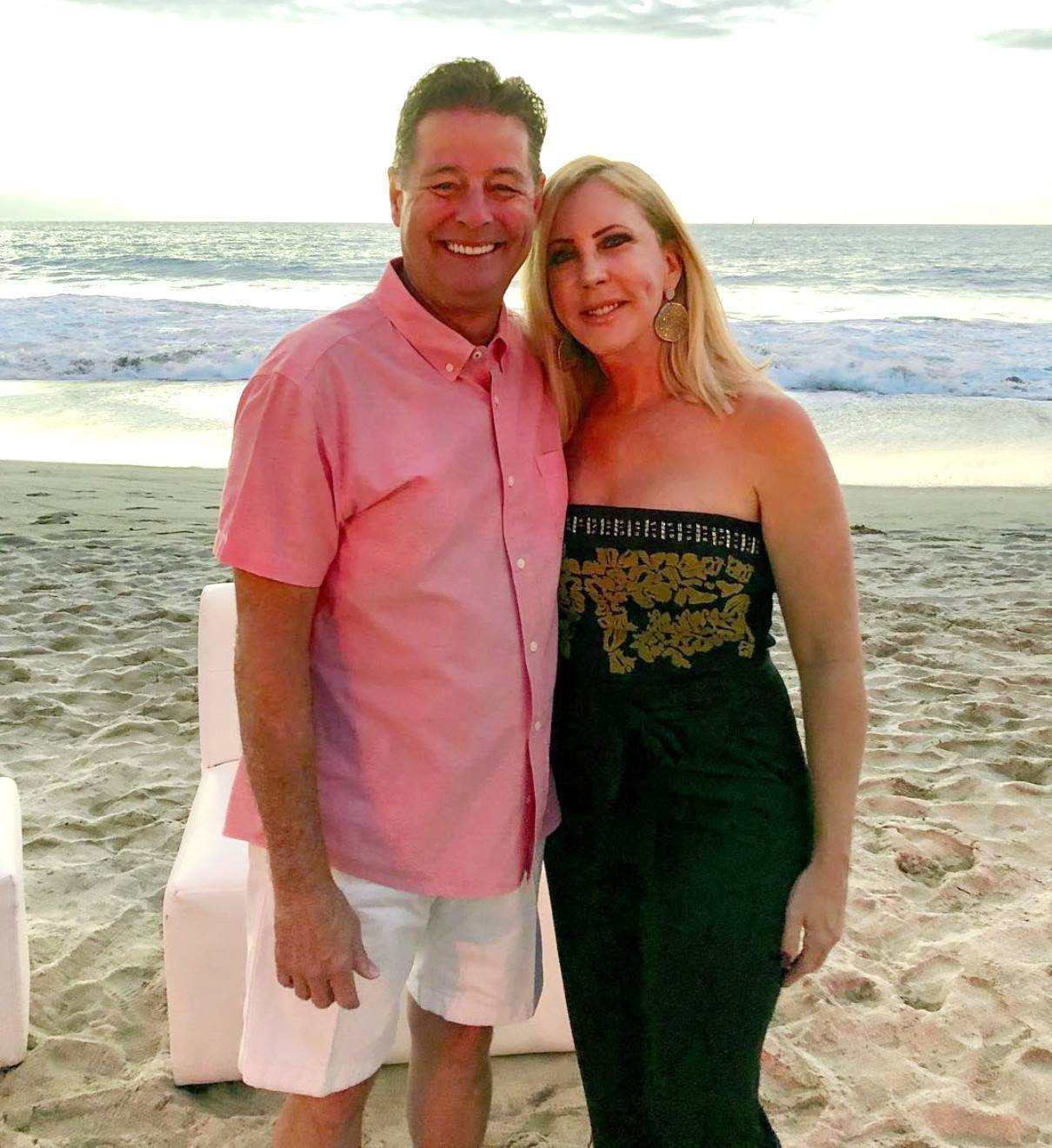 Vicki Gunvalson and Steve Lodge will be engaged soon!

During a recent vacation in Puerto Vallarta, Mexico with Steve, where she’s working on her new travel series, “Vacation With Vicki,” the Real Housewives of Orange County cast member confirmed she and Steve are planning to get married in the area.

Although Steve has not yet proposed to the longtime reality star, Vicki, 56, assured her Instagram audience that an engagement will be announced soon.

“There’s no ring on it yet, but he told me on the airplane… [the engagement] is coming up,” Vicki proclaimed during an Instagram Live chat with a fan on the beach on December 2.

Vicki then confirmed that the location was where she and her boyfriend intend to wed.

“That’s where I love and that’s where Steve and I will get married,” Vicki said in the video below.

“You’ve got one life to live. You’ve got to be inspirational, positive and upbeat and surround yourself with people that adore you and love you,” she added.

Vicki and Steve began dating in 2016 after her split from Brooks Ayers. If they end up tying the knot, this would make Vicki’s third marriage while Steve has also been married more than once before. Just recently, details of his past two messy divorces were uncovered.