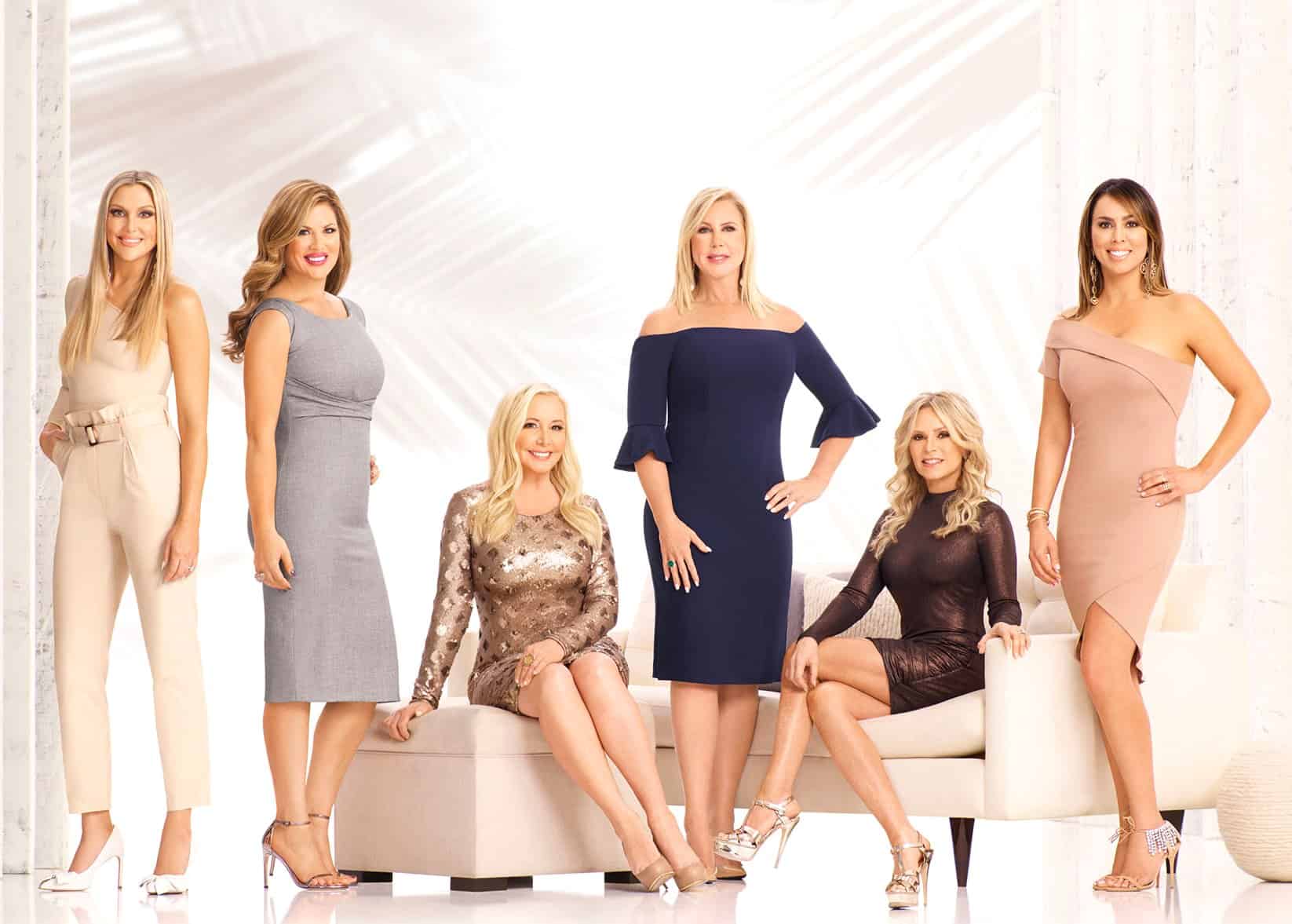 The Real Housewives of Orange County is returning to Bravo TV with two new wives and plenty of drama.

The network officially announced the upcoming premiere of the show’s 13th season which will debut on Monday, July 16 at 9/8c. Bravo also confirmed the additions of Emily Moore Simpson and Gina Kirschenheiter to the RHOC cast. Read all about them below plus see the new season trailer!

While the returning ladies of the show, including Vicki Gunvalson, Tamra Judge, Shannon Beador, and Kelly Dodd, appeared to be on good terms with one another at the end of season 12, the just-released trailer is jam-packed with relationship drama as news of betrayals rock the cast.

“In the O.C., the line between love and hate, between loyalty and betrayal, completely disappears,” teases a trailer headline.

Although Vicki and Kelly have been quite close in recent years, they are seen at odds during season 13 after it is revealed that Vicki and her boyfriend, Steve Lodge, enjoyed a double date with Kelly’s ex-husband, Michael Dodd, and his new girlfriend.

“Obviously you’re not my friend,” Kelly tells Vicki. “You don’t know how to be a good friend.”

“I didn’t betray you!” Vicki insists.

Meanwhile, Tamra and Shannon, who may have had the closest friendship of season 12, are also at odds and seen screaming at one another during what appears to be a cast trip.

“Stop screaming for one f**king time in your life and listen,” Tamra fires back.

As the trailer introduces the two new housewives, Emily, a party planner and attorney from Ohio, and Gina, a mother of three and longtime friend of Tamra, are seen grabbing and pulling at one another as they topple into a pool while dressed to the nines.

“I’m Orange County until I open my mouth,” Gina reveals, citing her Long Island roots. “And then it’s like, ‘Here I am, world!'” 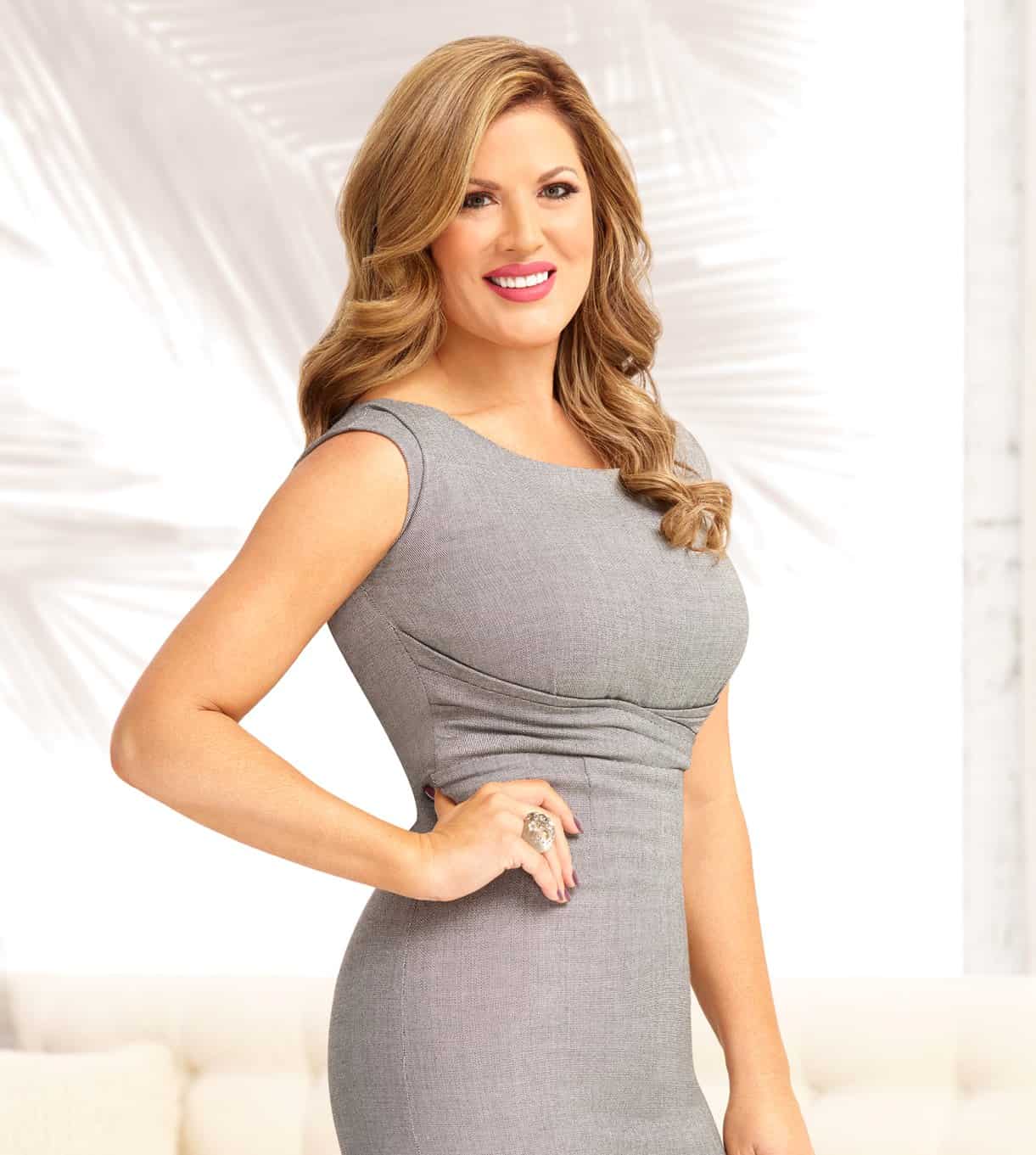 “A true rags-to-riches story, Emily is an Ohio transplant who came from nothing and willed herself to great success to become an attorney, a part-time party-planer, a wife and a mom. However, motherhood has been a bumpy road for her after years of fertility and pregnancy issues. Resigned to the fact that she could not successfully carry her own children, Emily’s sister Sarah stepped in as a surrogate for all three of Emily and her husband Shane’s children – daughter Annabelle and twin boys Luke and Keller. With three children under five, and two step-daughters from Shane’s previous marriage, Emily and Shane, are trying to plan out the future of their family and their careers together. Emily planned Tamra’s baby shower for granddaughter Ava a few years back, but had a falling out with her shortly after befriending some of Tamra’s former besties. Now focusing on mending the toxic relationships in her life, Emily hopes that she can find true friendships with the ladies.” 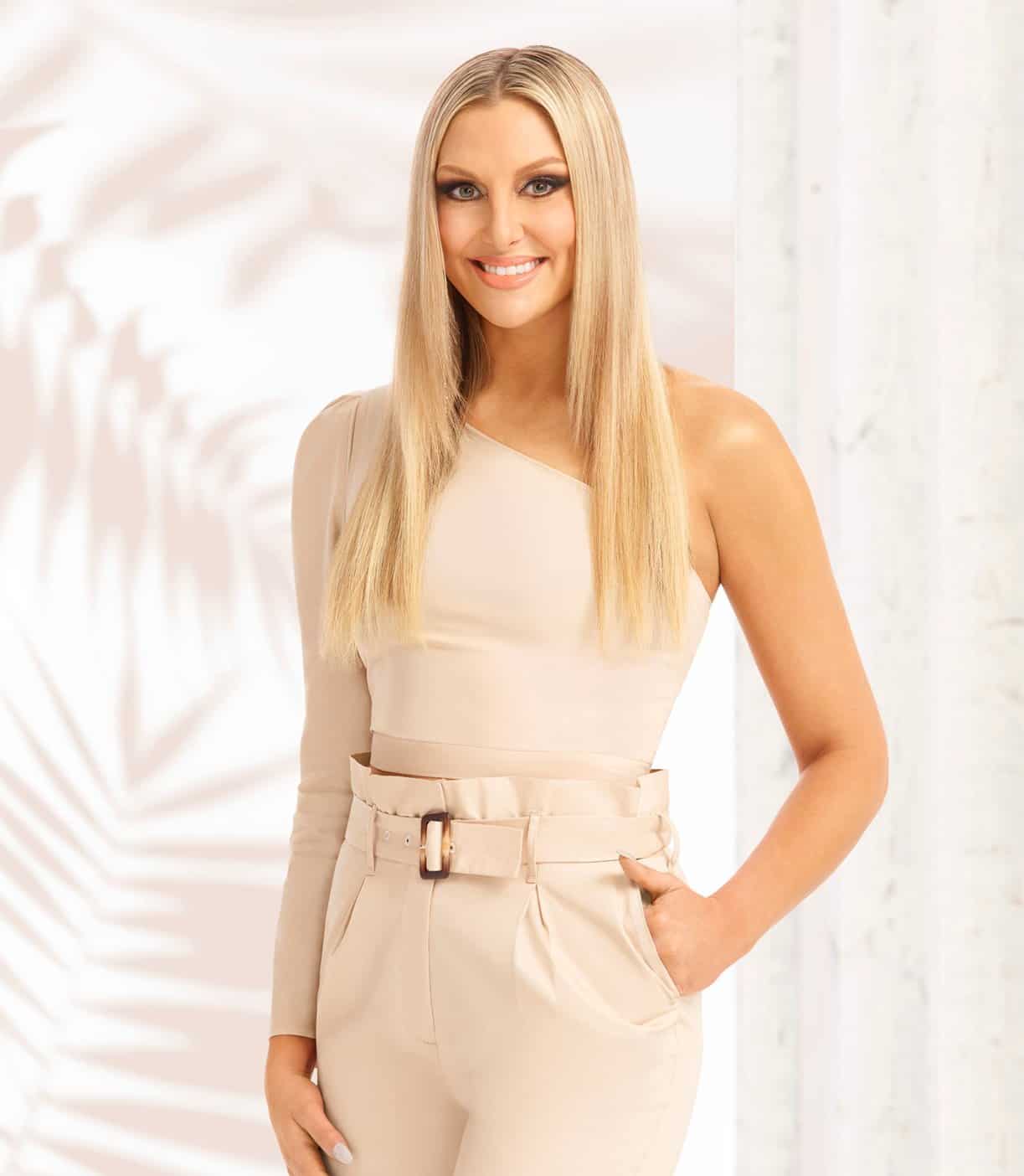 “This expressive outsider from Long Island is shaking up Southern California and its politically correct Orange County ways. As a mother of three kids under the age of five, Gina keeps her expectations low and her patience high. With her husband working and living in Los Angeles during the week, Gina is a single mom of sorts, which causes her to re-evaluate what she wants and needs in her marriage. Having only lived in Orange County for three years, she is still acclimating and is quickly learning that friendships in the OC aren’t always what they seem.”

As for the love lives of the cast, Vicki and Steve appear to have reached a crossroads as he faces pressure to get married and Shannon is seen getting back into the dating pool in Southern California.

TELL US  – THOUGHTS ON THE NEW RHOC SEASON 13 TRAILER? EXCITED ABOUT THE NEW SEASON?