RHOC’s Vicki Gunvalson and Boyfriend Steve Lodge Are Ready to Get Married! 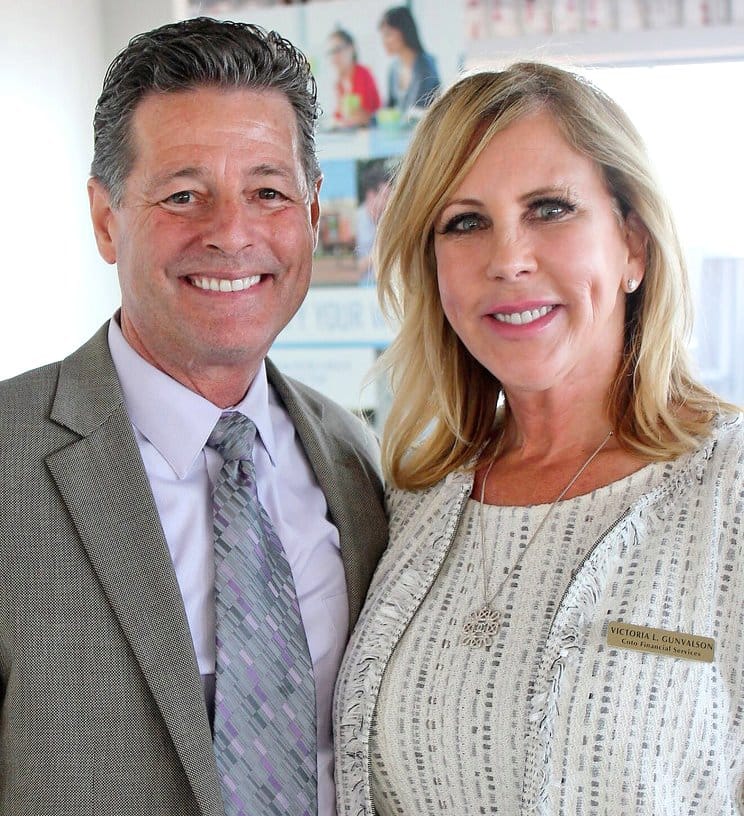 Can we expect a wedding on the next season of the Real Housewives of Orange County?

According to a new report, that answer is yes!  As Vicki Gunvalson and her boyfriend Steve Lodge are ready to get married.

Radar Online is reporting that while Vicki, 55, has joked about marrying her beau, the feeling is mutual and he is ready to take the next step as well.

“Vicki is madly in love with Steve, and it is obvious to her friends that he feels the same way,” a source close to Vicki revealed.

The source also reveals that Vicki would love to get married on camera. Of course! “Her daughter Briana and grandkids really like Steve too, which is super important to Vicki. And yes, she would absolutely let cameras into her wedding.”

VICKI GUNVALSON SPEAKS OUT ON CLAIMS PEGGY IS HOMOPHOBIC!

Vicki and Steve, a retired police officer, who started dating shortly after her split from Brooks Ayers, reportedly started talking about getting married early on in their relationship.

In fact Vicki has described Steve as her ideal man on the RHOC. “Steve is like a trophy man,” said Vicki. “He is what every woman wants. I really love him. I do. I am a marriage girl, I love being married. I was married for 30 years. I want to be married again. Kidding. Maybe next year!”

TELL US – DO YOU THINK VICKI AND STEVE WILL GET MARRIED?