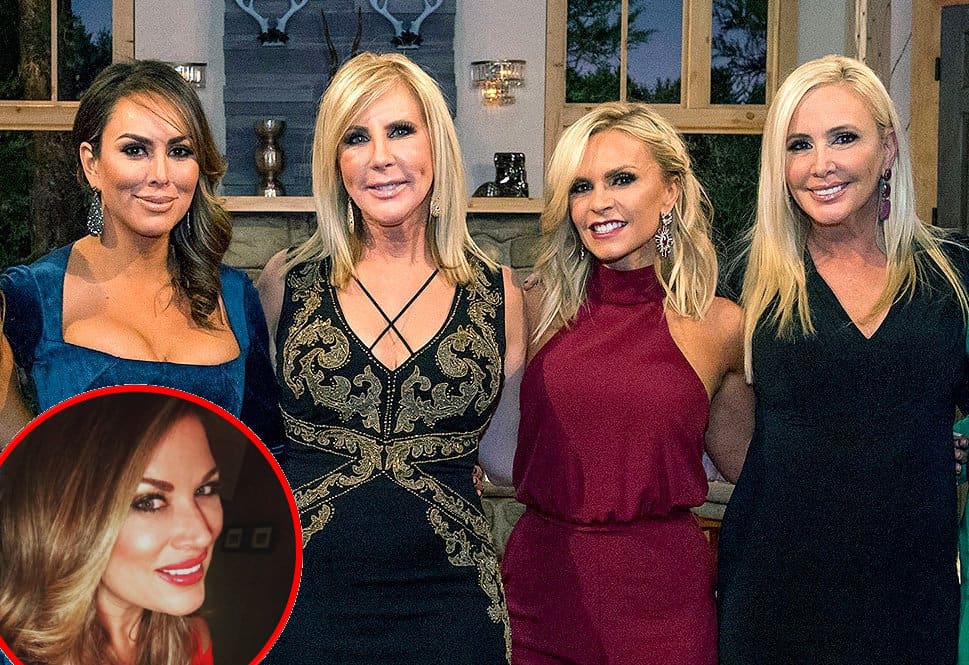 The Real Housewives of Orange County has reportedly added a new cast member for season 13.

Following the exits of Meghan King Edmonds, Lydia McLaughlin, and Peggy Sulahian, all of whom announced they were leaving the show after season 12, a new report claims attorney/party planner Emily Moore Simpson has joined the show. 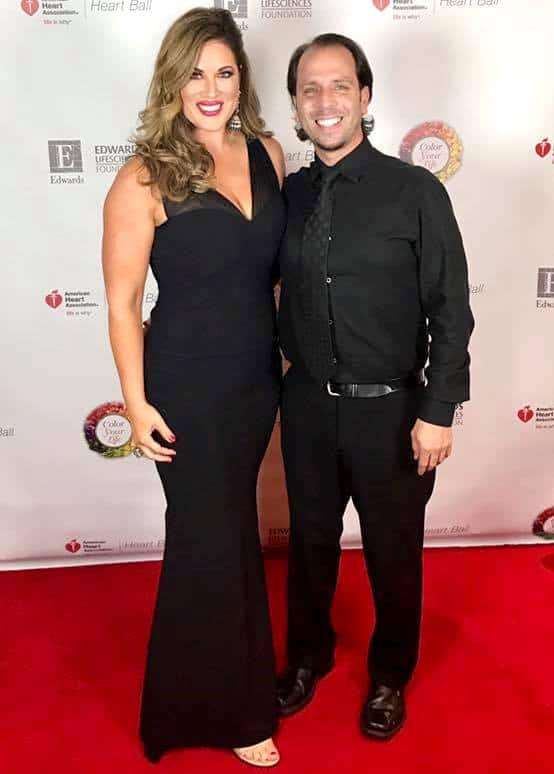 According to Radar Online, Emily and her sister-in-law Shireen Burgan launched their party planning business, Two Wild and Crazy Gals, years ago and appear to have a number of high-profile clients — and tons of success.

When it comes to Emily’s ties to the group, she appears to have long-standing roots with the show’s cast, having photos with many of the RHOC cast memers, including the picture below with Kelly Dodd and Lizzie Rovsek. 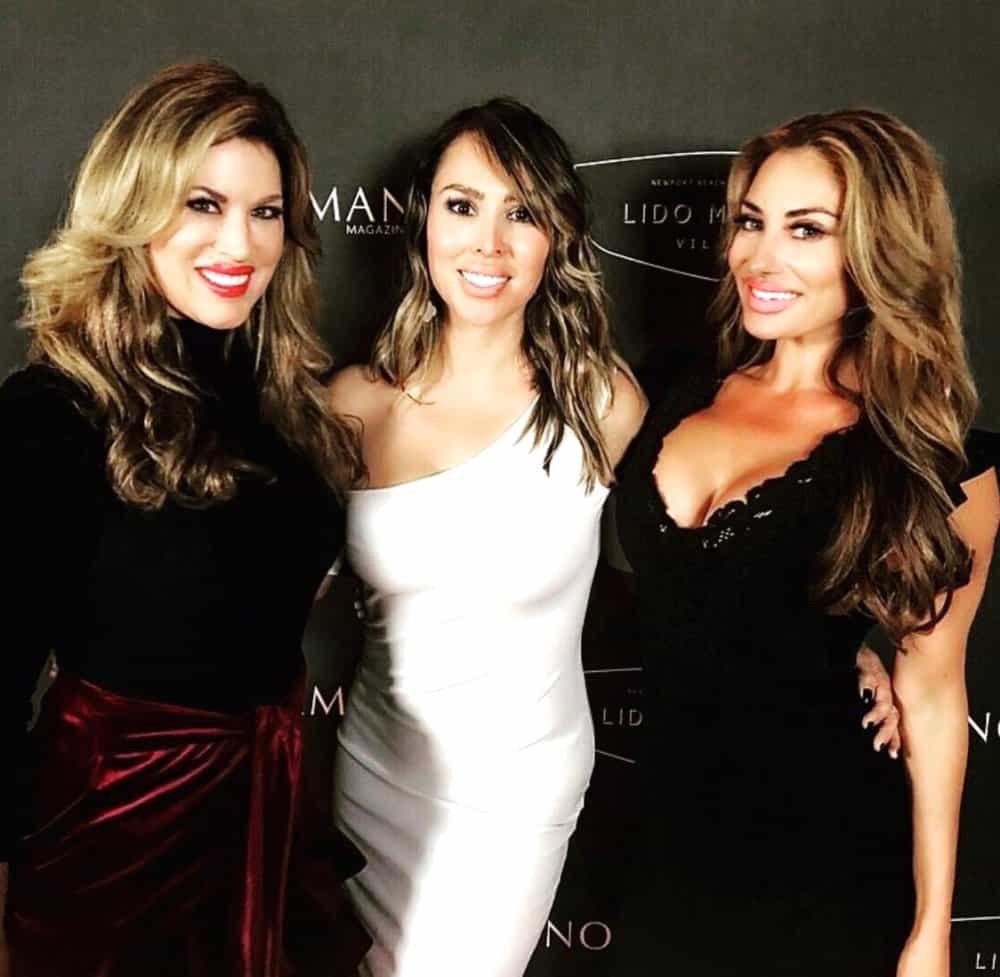 She even planned the baby shower for Tamra Judge‘s granddaughter Ava in 2016, as seen in the photo below.

On their company’s official website, a description reveals that both Emily and her sister-in-law graduated from law school and practiced law in California before deciding to pursue their hobby and passion for party planning.

Although Emily has ties to a ton of former and present cast members, insiders say it is Shannon Beador and Kelly Dodd who she’s hit it off with since the start of filming on The Real Housewives of Orange County season 13.

While several sources have confirmed to Radar that Emily will be appearing in a full-time role on the show, Bravo TV is staying mum on all casting news.

“Bravo has yet to confirm the current cast and does not comment on casting rumors,” they said in a statement. 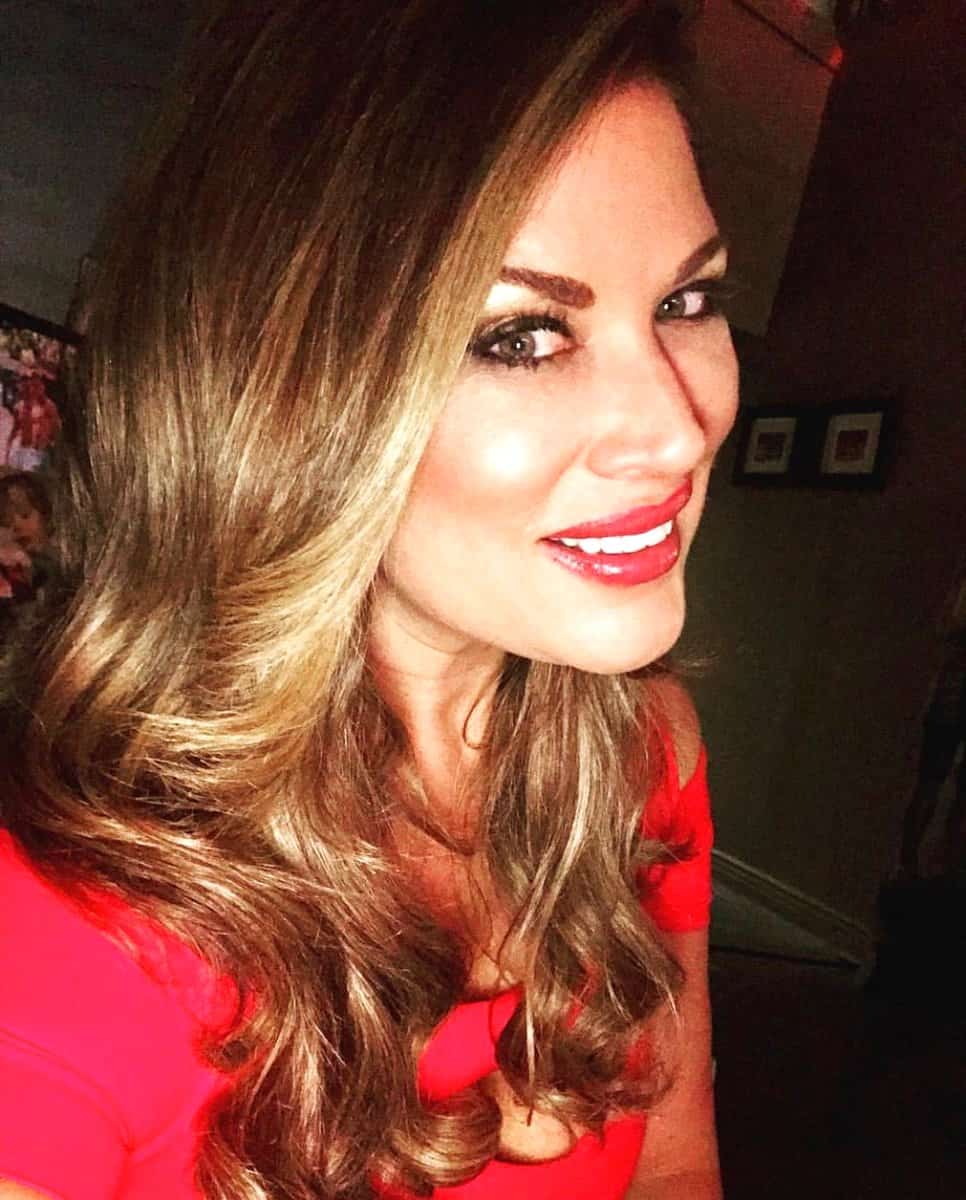 TELL US –  THOUGHTS ON EMILY? LOOKING FORWARD TO ONE OR MORE NEW HOUSEWIVES ON THE RHOC?