Home Real Housewives of Orange County News Peggy Sulahian Announces She Is Leaving The RHOC! Plus Filming Starts On Season 13

Peggy Sulahian Announces She Is Leaving The RHOC! Plus Filming Starts On Season 13 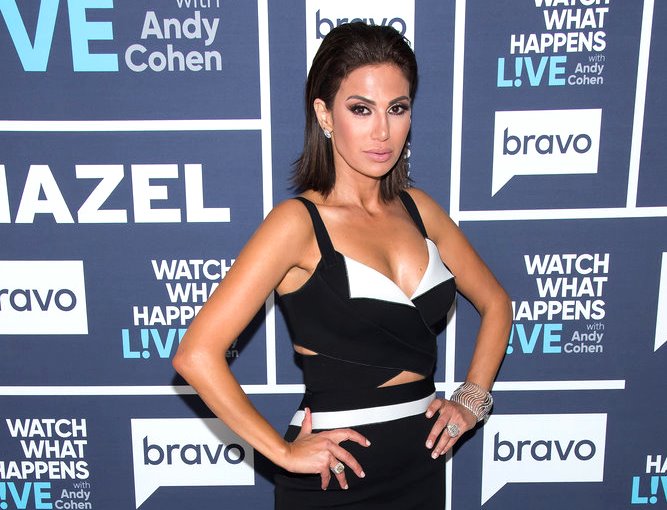 Peggy Sulahian is leaving the Real Housewives of Orange County following one season on the show.

Just moments ago, she took to her Instagram page to announce she is quitting the Bravo series. Peggy’s announcement comes just days after Lydia McLaughlin announced her departure from the show as well.

“What an exciting experience it was to be part of The Real Housewives of Orange County! It was an honor to be the 100th housewife and to be part of the Bravo family. I am extremely proud of being the 1st Armenian-American Housewife and sharing my culture with the world.” wrote Peggy, 44. “While I faced and conquered many challenges, I’m grateful for the opportunity to share my story and spread awareness of breast cancer. Dealing with the disease and the passing of my father challenged me to reassess and reflect on my life.”

She continued, “I’ve realized what’s most important is leading a healthy and happy life, surrounded by people who care and love you. At this point, moving on seemed like the right thing to do. A few new ventures have availed themselves, and I look forward to sharing them with you soon!”

This news was a bit expected as a report came out last year stating Bravo planned to fire both Peggy and Lydia. So once Lydia announced her departure, Peggy’s exit was somewhat expected as well. Meghan King Edmonds also quit the show last month.

Another reason this isn’t surprising is because Bravo began filming the 13th season of the RHOC last Friday. Shannon Beador posted about filming the upcoming season on her social media.

Shannon wrote,”First day back… @marcymckenna #rhoc #season13#imexcited #goingtobebusy❤️” under a picture she posted with a friend. That friend is Marcy McKenna and she is rumored to be a new housewife on the show. We however haven’t been able to confirm that yet. Shannon’s post is below.

TELL US – WILL YOU MISS PEGGY ON THE RHOC?