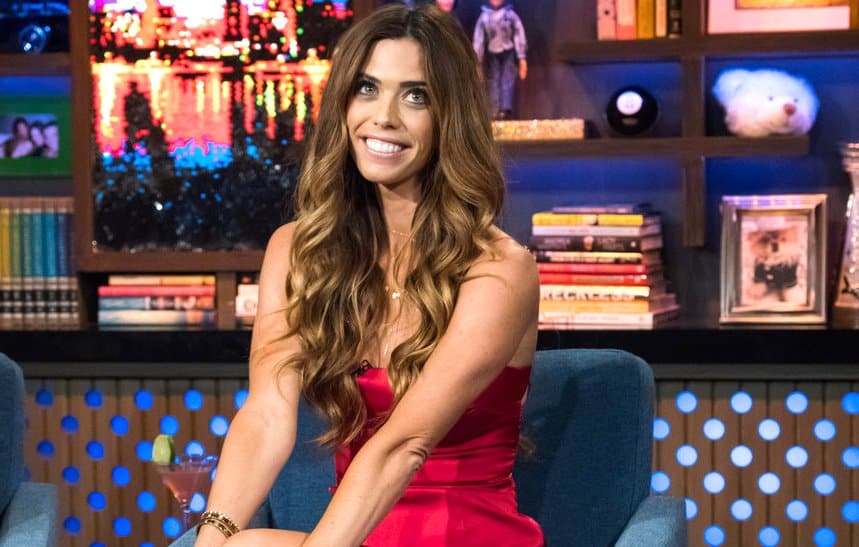 Real Housewives of Orange County star Lydia McLaughlin is hanging up her orange.

The Bravo reality star just announced moments ago that she has quit the RHOC in a new blog post, following her return to the show last season.

Lydia, 36, reveals she’s leaving the show simply because she needs a break.

“RHOC has given me a great platform and I’m grateful for that. However, I feel like I can only handle this show one season at a time,” wrote Lydia on her website on Friday. “I need a break! There is a lot of good that comes from the show, but also a lot of negativity. After a family vote, it was unanimous that I should take a break. Sometimes the people who love us the most see things even we don’t see. I trust my path and I’m excited for what the future holds.”

Lydia’s departure comes two months after it was reported that Bravo had fired her and Peggy Sulahian from the show.  And just two weeks ago, Meghan King Edmonds also announced she was quitting the series to focus on her family and pregnancy.

Lydia, who originally joined the RHOC in season 8 before leaving before season 9, however took the time to thank Bravo and the production company.

“Bravo and Evolution have been amazing to me and I have made great friendships. I treasure all my fans and appreciate all the love and support. I’ve been honored to be a source of entertainment and inspiration to all of you and I hope to continue spreading light and love,” she wrote.

For the time being, Lydia plans to focus on her family and career. She added, “Being a full time mom to THREE little boys, publisher of NOBLEMAN Magazine, blogger, jewelry designer, author, and wife, I have a lot going on! I will continue to share my life and faith and use this platform to be a lightworker.”

Bravo has yet to announce replacements for Lydia and Meghan, though there are rumblings that Gretchen Rossi is in talks to return to the show.

TELL US – WILL YOU MISS LYDIA ON THE SHOW?

In this article:Lydia McLaughlin, Real Housewives of Orange County, RHOC