Home Real Housewives of Orange County News Gretchen Rossi In Negotiations to Return to RHOC! Will Never Be Friends With Tamra Judge

Gretchen Rossi In Negotiations to Return to RHOC! Will Never Be Friends With Tamra Judge 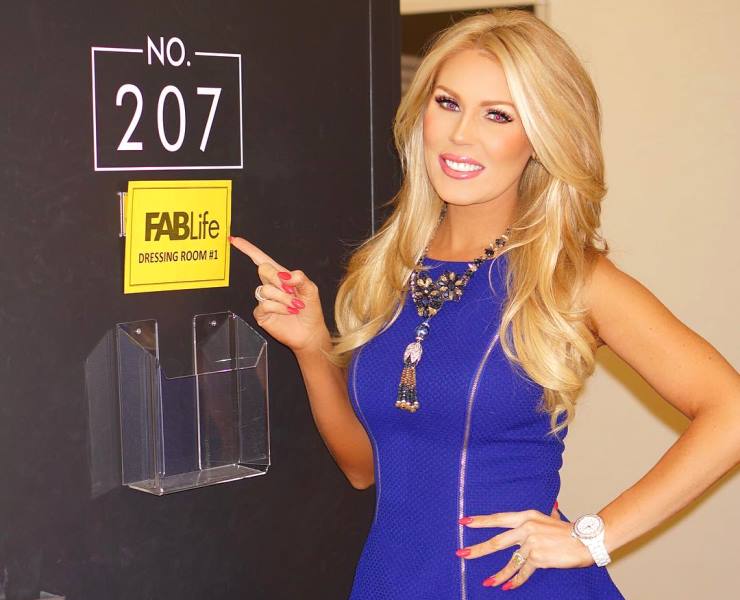 On the heels of reports that Bravo has fired Peggy Sulahian and Lydia McLaughlin, it is being confirmed today that Gretchen Rossi is currently in talks to return to the Real Housewives of Orange County!

There is however one minor issue as according to the new report, the OC alum is asking the Bravo network for big bucks in order to return to the show.

“Gretchen is willing to return, but producers know she will only sign if they offer the kind of money she can’t refuse,” a production source tells Radar Online.

Apparently Gretchen, 39, wants a salary that is similar to what the likes of Tamra Judge and Vicki Gunvalson are making. It is rumored that Vicki earned $750,000 last season.

One particular reason Bravo wants Gretchen back is because they fear the show will lack drama now that Vicki has made up with her castmates, Tamra and Shannon Beador.

“Producers for RHOC know that they need someone who is going to bring the drama, and Gretchen will certainly do just that,” a network source reveals.

Good thing the producers are looking for drama as Gretchen and Tamra recently reignited their feud this summer when Tamra slammed Gretchen for commenting on her strained relationship with daughter Sidney. And now sources close to the situation state Gretchen has no intentions of ever befriending Tamra again!

“Gretchen will never, ever make up with Tamra. The two hate each other so much and it does not matter to Gretchen whether or not Vicki let it go because she will not,” adds the insider.

Another positive factor for producers is the fact that Gretchen is now close to Vicki and was even shown attending Vicki’s 55th birthday bash this past season.

As for Tamra, she has yet to comment on the possibility of Gretchen returning to the show.

TELL US – SHOULD BRAVO HIRE GRETCHEN? DO YOU WANT HER TO RETURN?