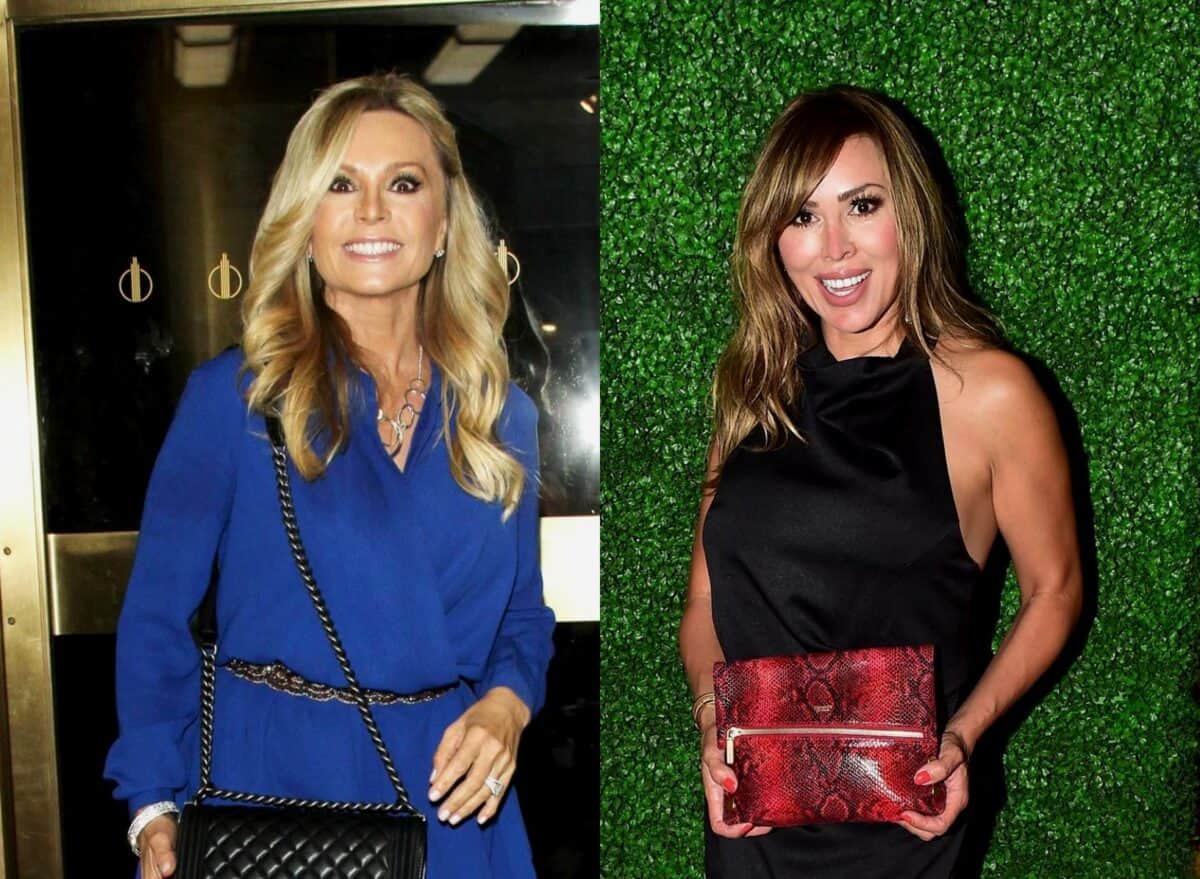 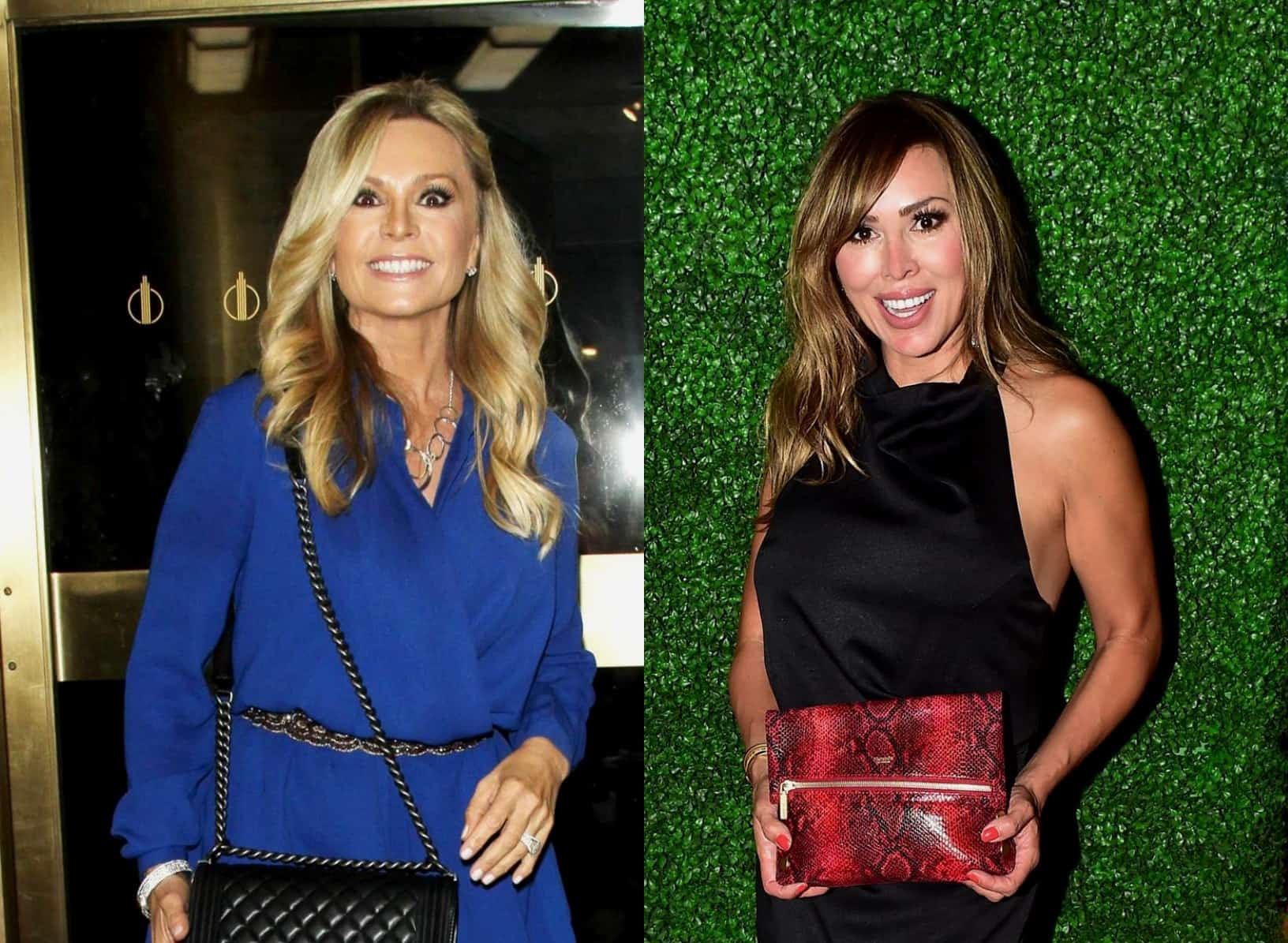 Tamra Judge and Kelly Dodd are in the midst of a nasty social media feud. END_OF_DOCUMENT_TOKEN_TO_BE_REPLACED 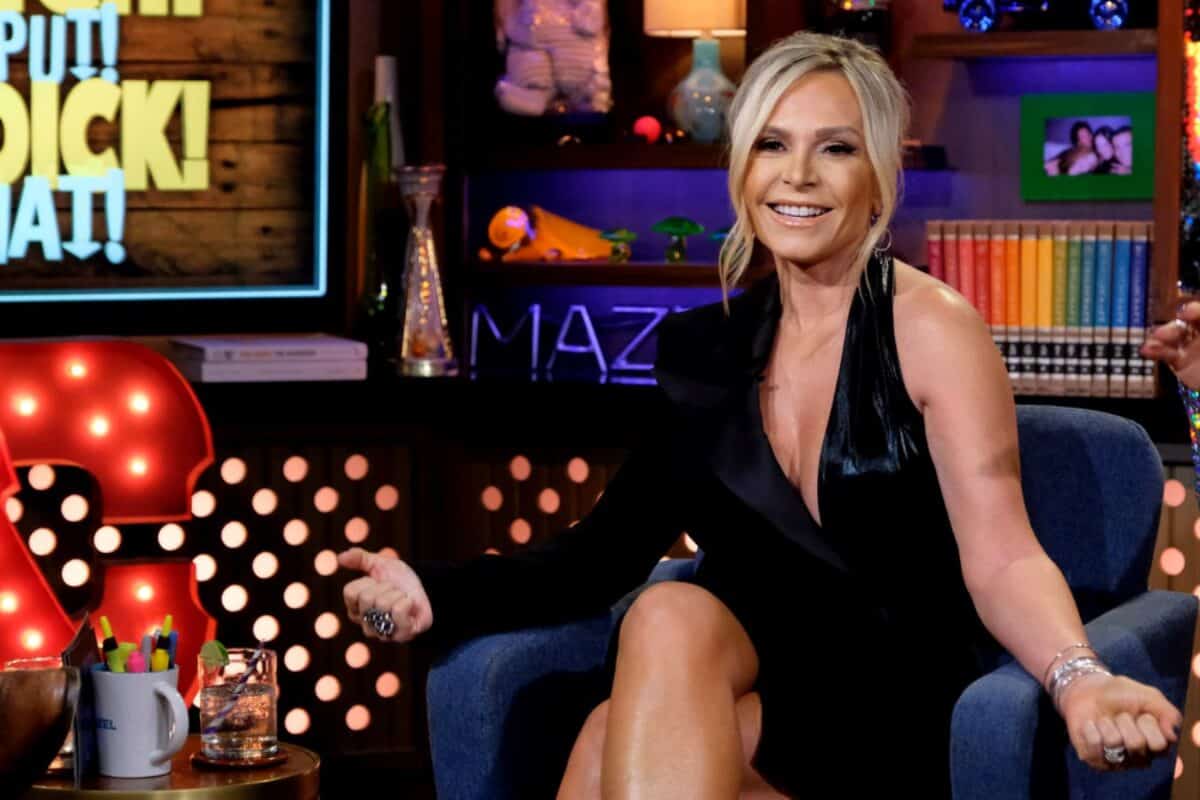 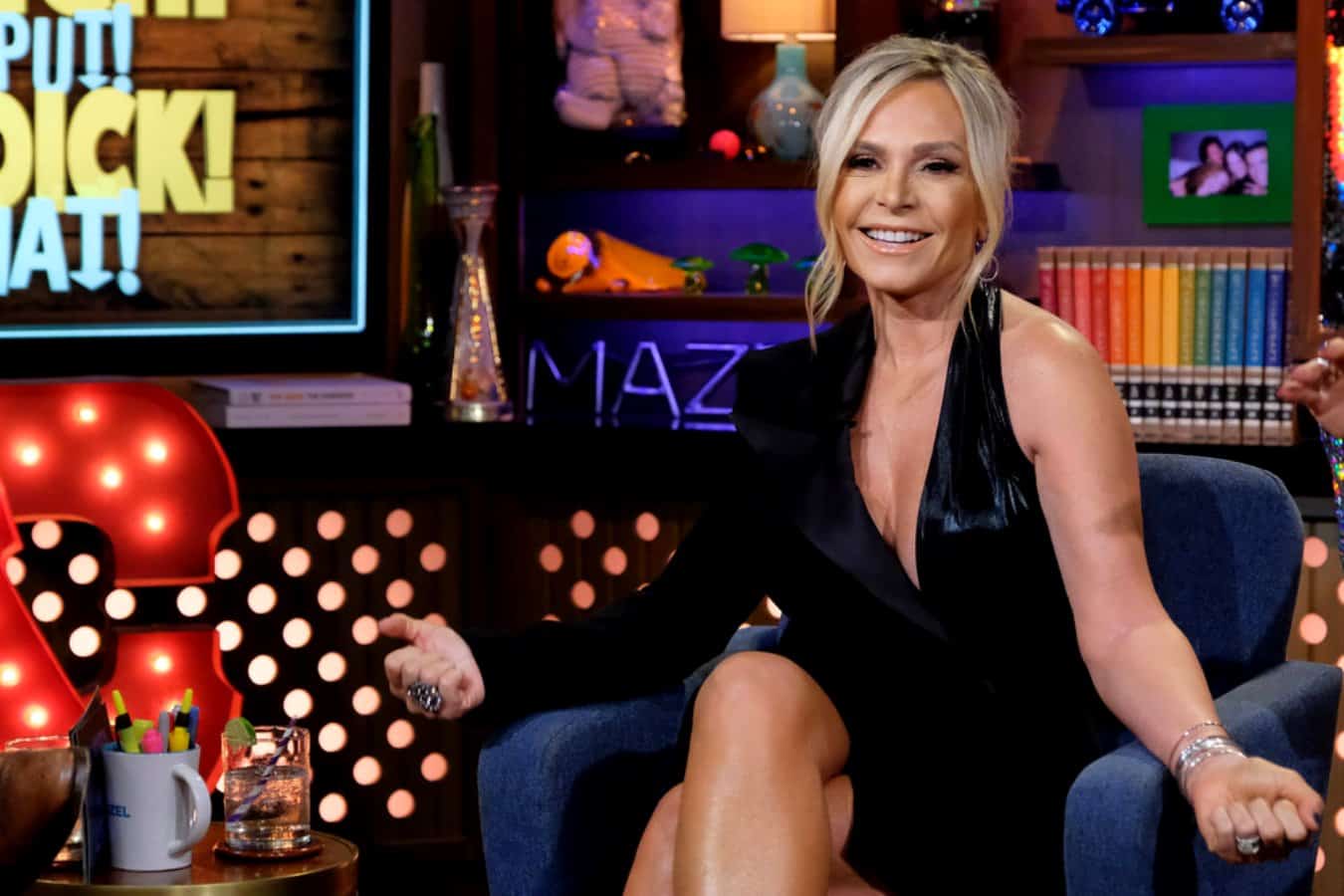 Tamra Judge is speaking out about her daughter, Alexis Bellino, her kiss with Braunwyn Windham-Burke, and more. END_OF_DOCUMENT_TOKEN_TO_BE_REPLACED 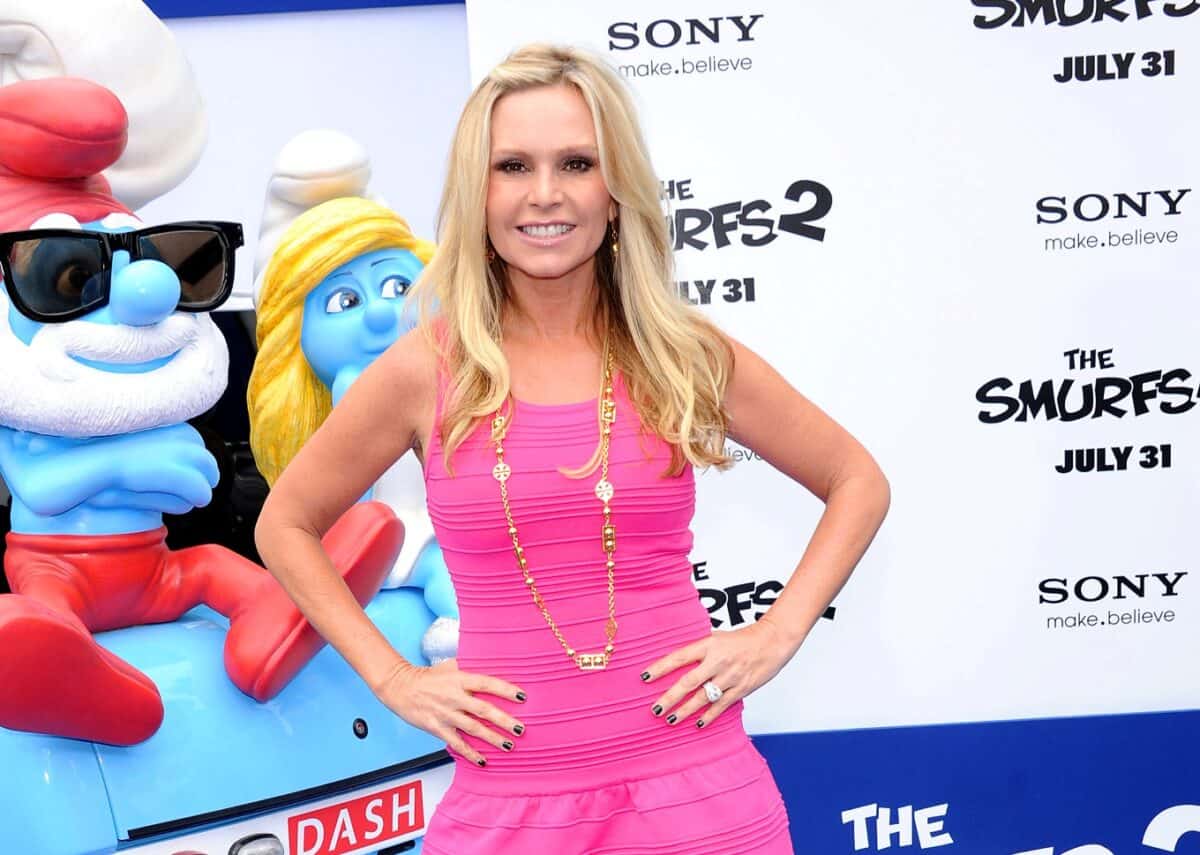 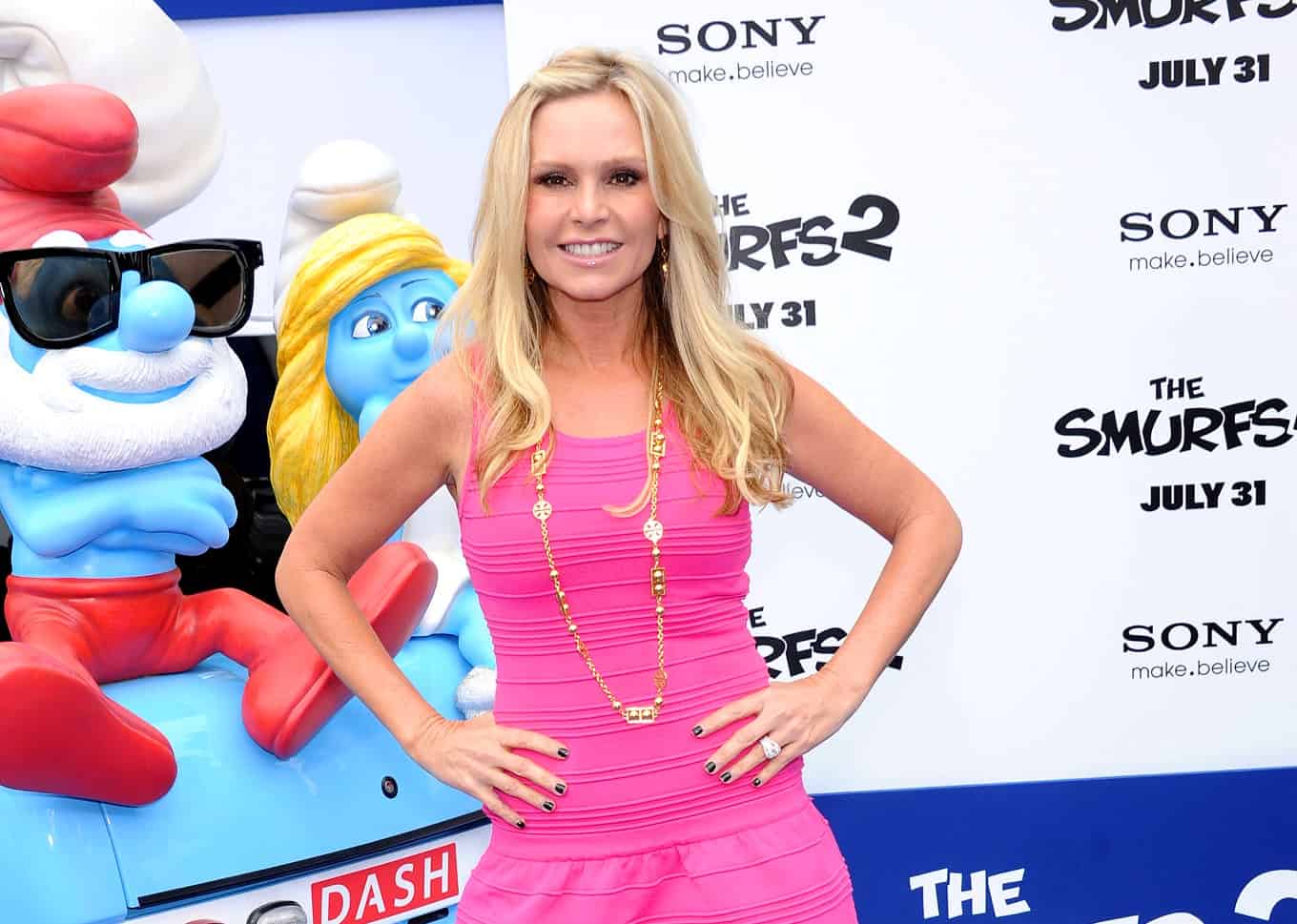 The Real Housewives of Orange County star Tamra Judge is opening up about her rift with her estranged daughter Sidney Barney. The reality star also explains where her sons Ryan Vieth and Spencer Barney stand after clashing over opposing political views. END_OF_DOCUMENT_TOKEN_TO_BE_REPLACED 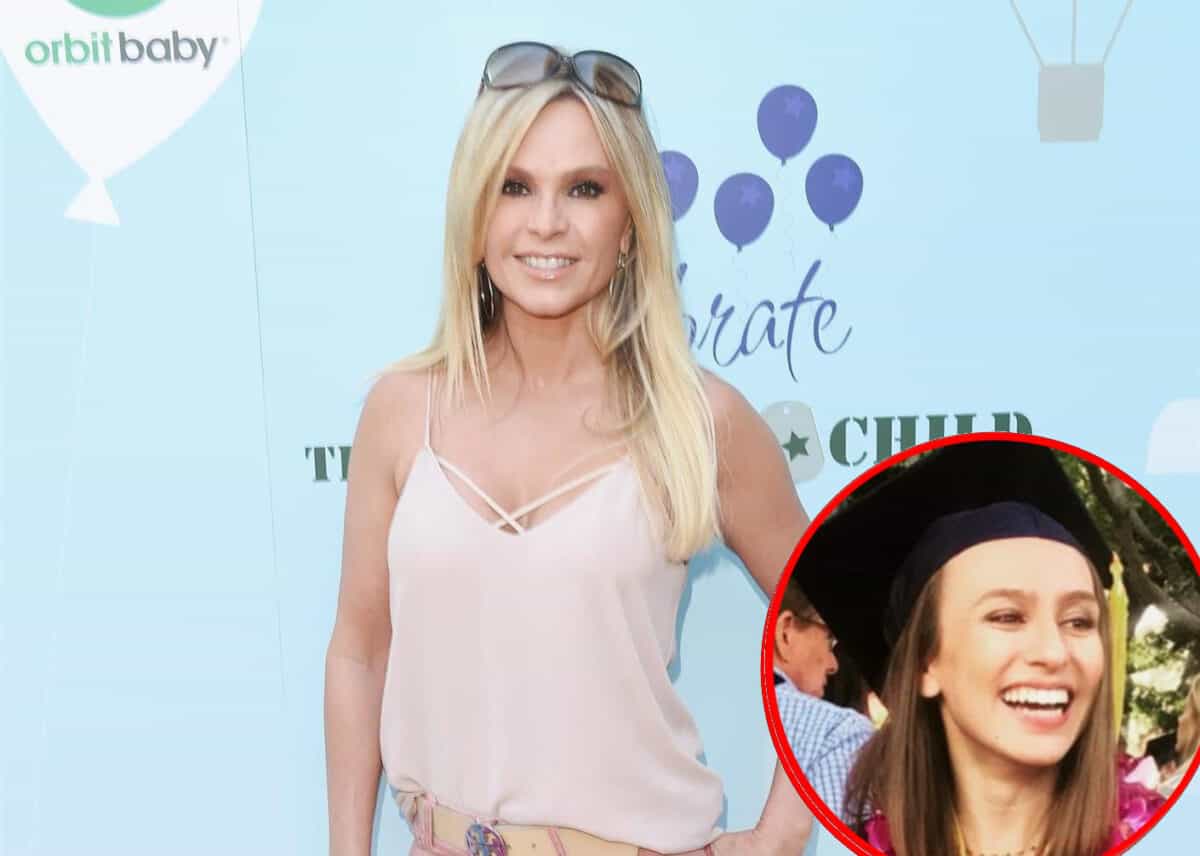 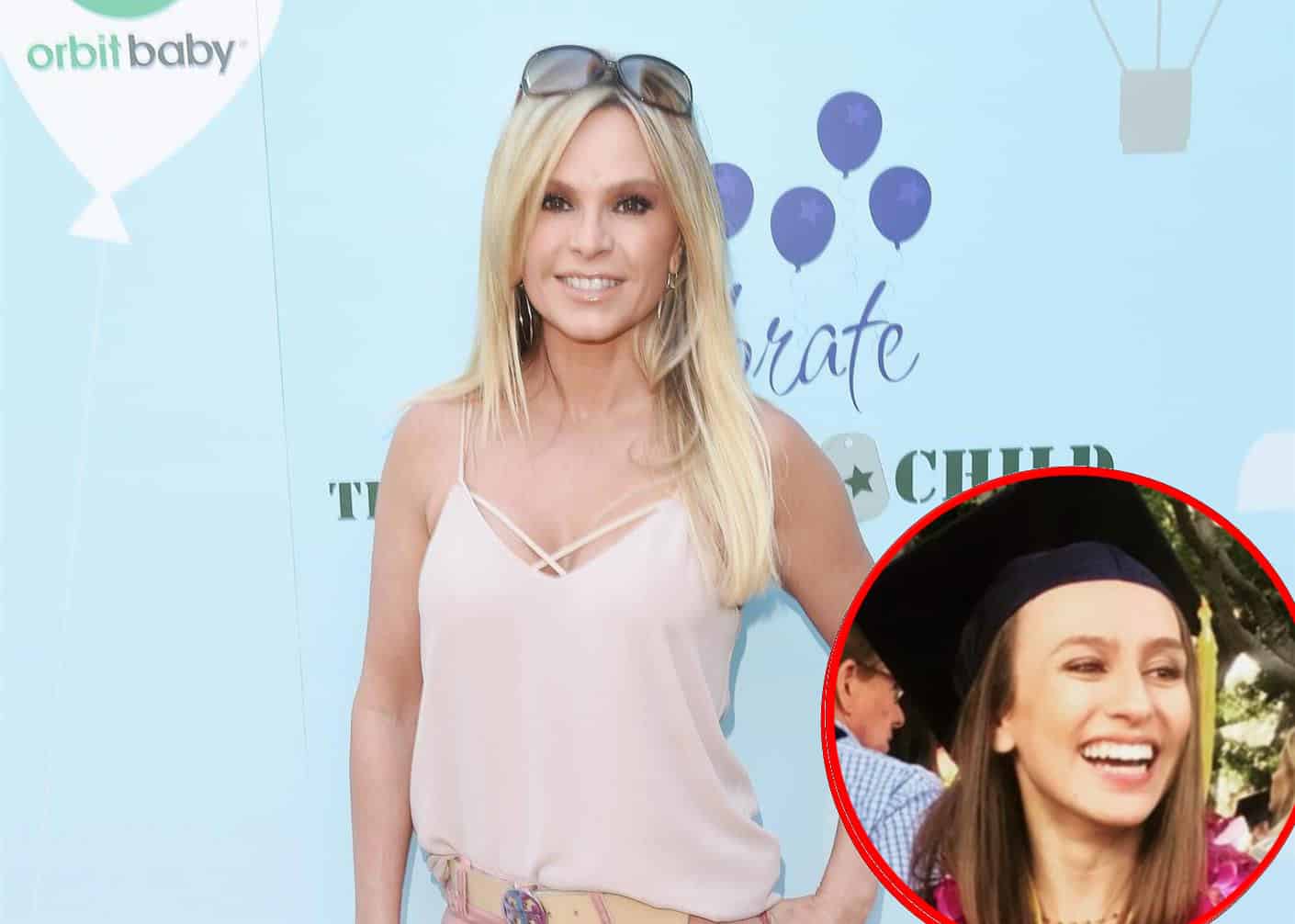 Tamra Judge revealed a number of things people don’t know about her during a new interview and while doing so, she shared her biggest life regret and opened up about her current relationship with her oldest daughter, Sidney Barney. END_OF_DOCUMENT_TOKEN_TO_BE_REPLACED 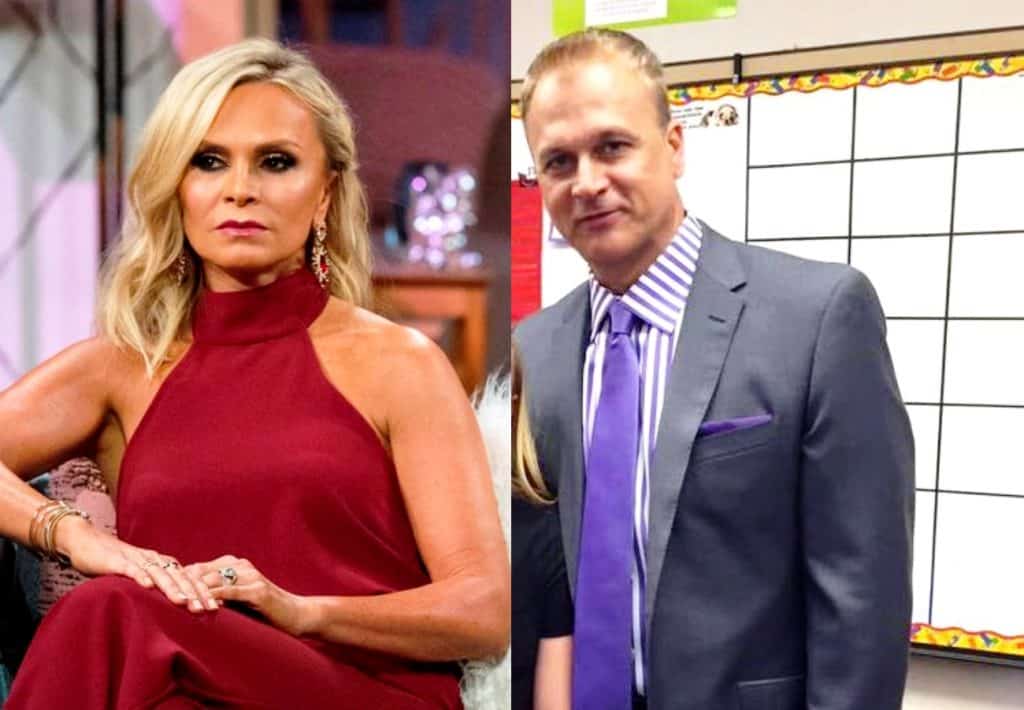 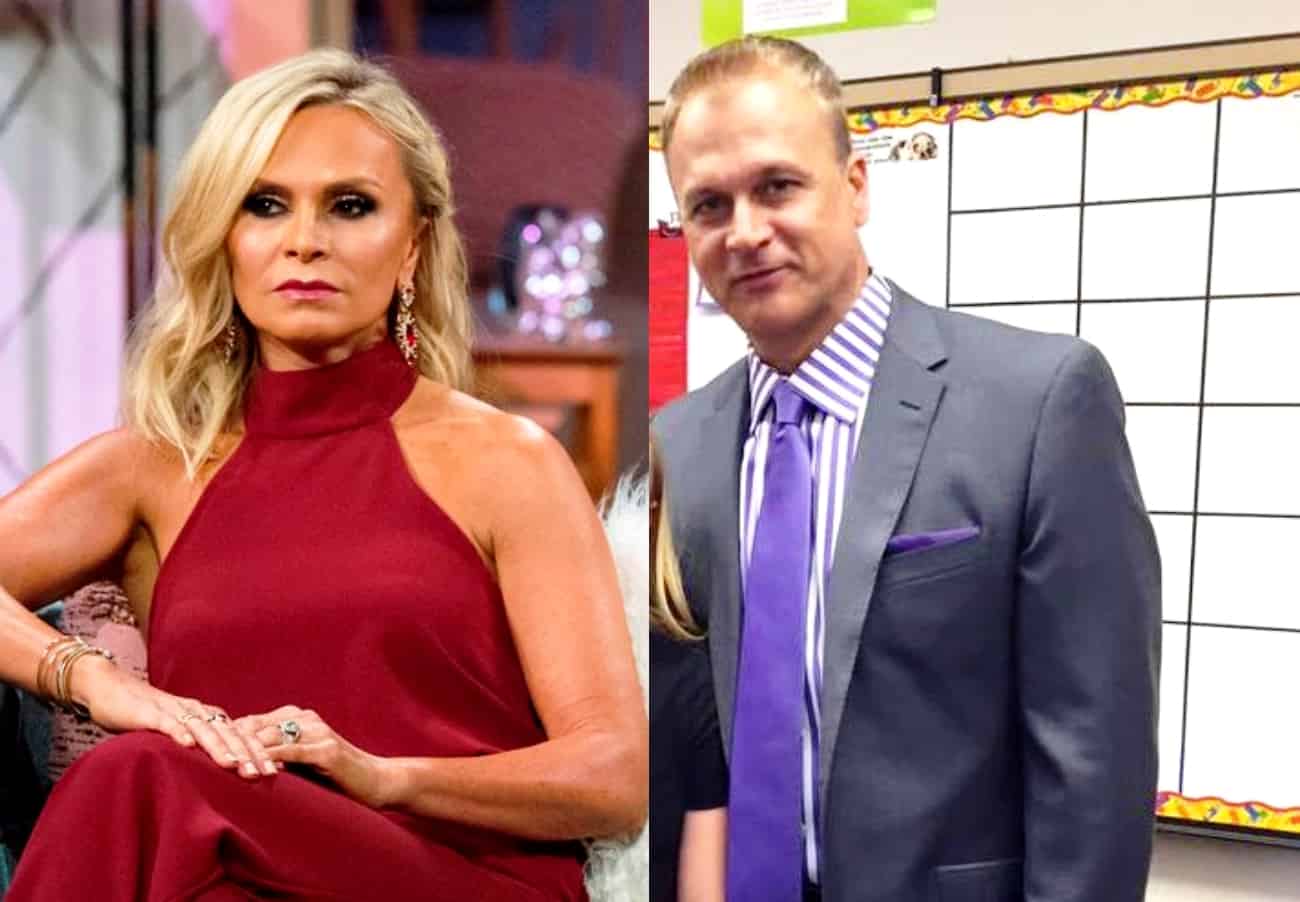 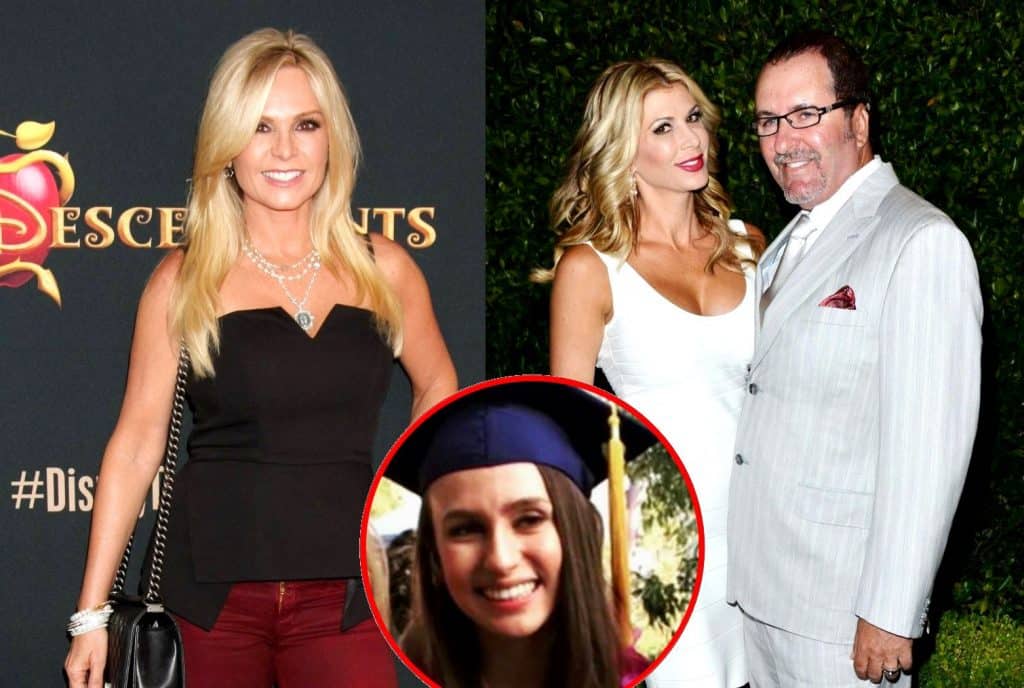 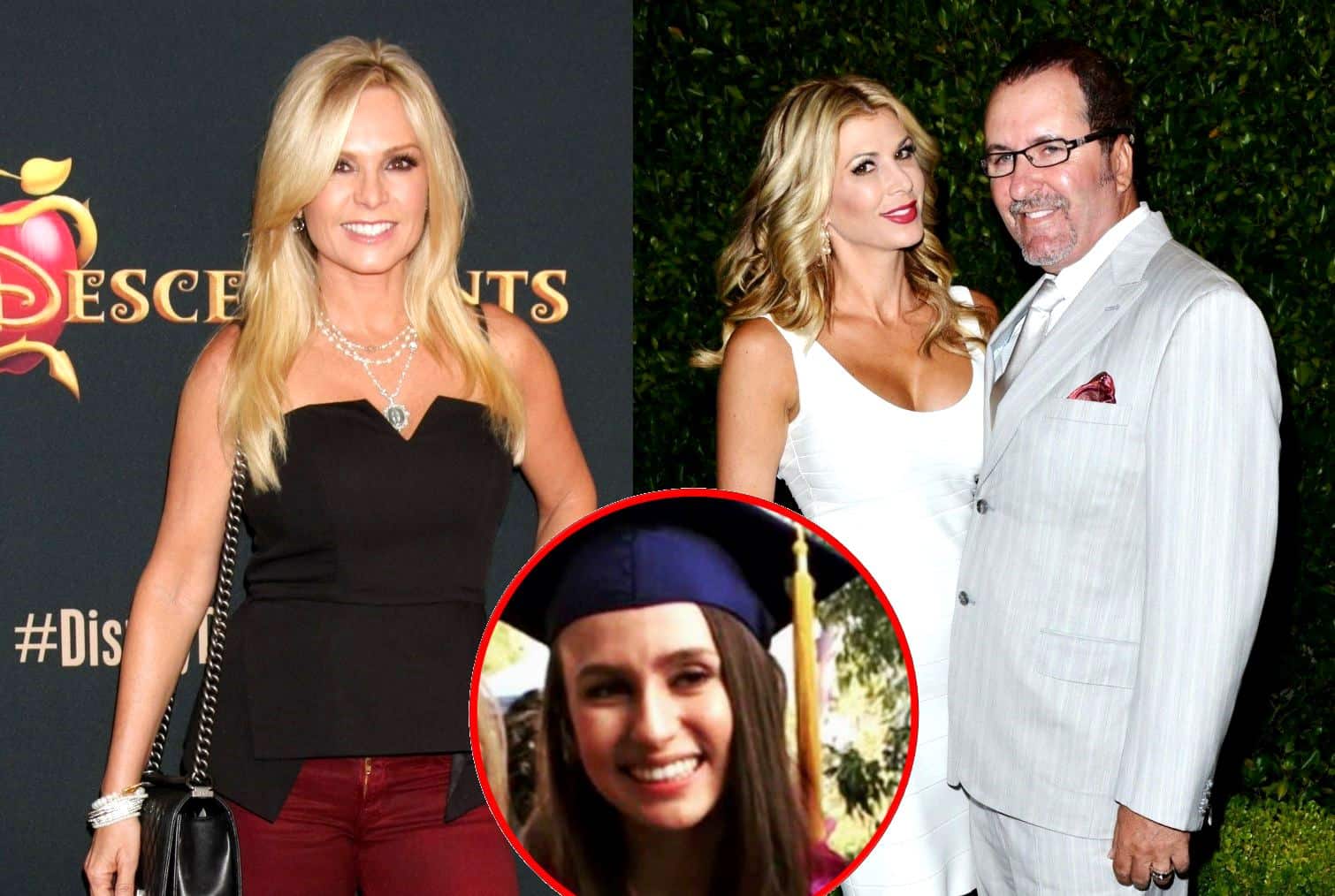 Tamra Judge‘s strained relationship with her oldest child, daughter Sidney Barney, has been spotlighted in her ongoing legal battle with Jim Bellino, who is suing Tamra and her Real Housewives of Orange County co-star Shannon Beador for defamation. END_OF_DOCUMENT_TOKEN_TO_BE_REPLACED 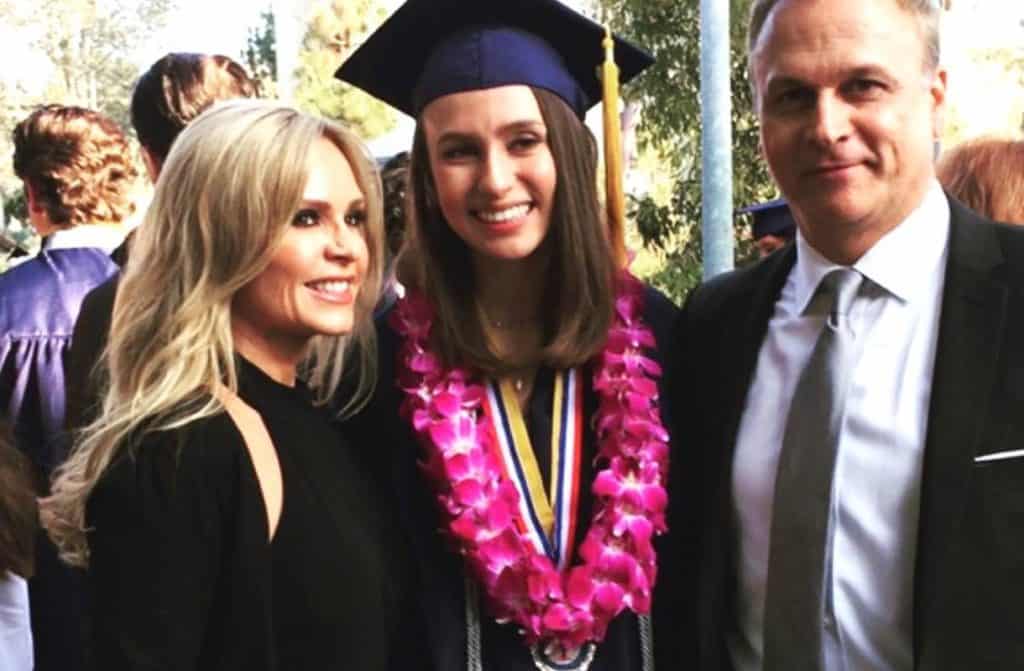 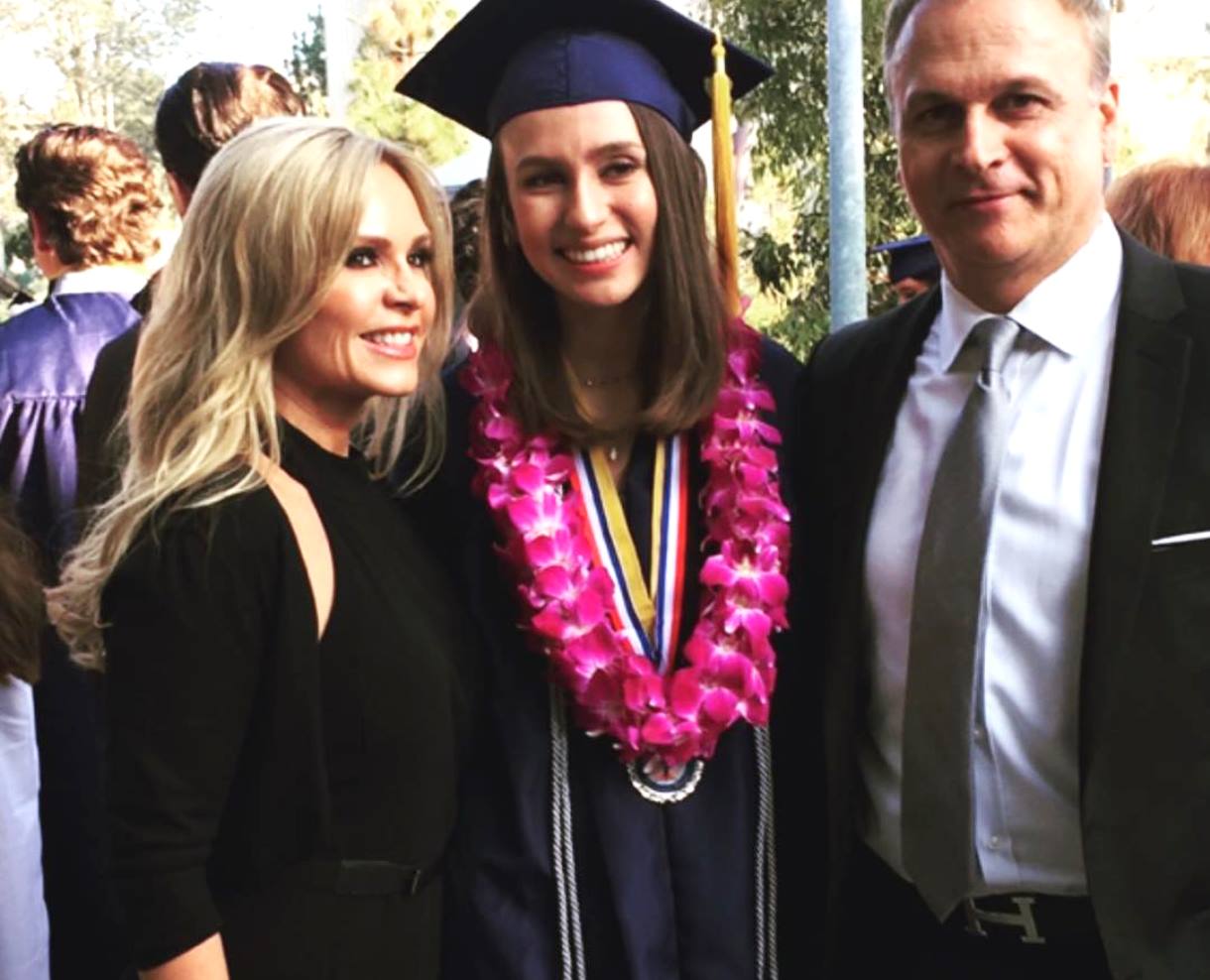 Tamra Judge and Simon Barney‘s custody arrangement for their three children has been volatile for years and judging by Simon’s latest claims, that won’t soon change.

On Wednesday, Simon took to his Instagram page to ask his fans and followers if anyone would be able to get him a ticket to attend the San Juan Hills High School graduation on June 7. As he explained, the Real Housewives of Orange County star did not give him a ticket to the event and he is desperate to see his son Spencer graduate. END_OF_DOCUMENT_TOKEN_TO_BE_REPLACED

Real Housewives of Orange County star Tamra Judge is sharing an update on the status of her relationship with her daughter Sidney Barney.

Tamra and Sidney were estranged for years following her divorce from ex-husband Simon Barney, after which Sidney chose to live with Simon. Things however appeared to be looking up this summer after Tamra shared a positive update when she posted photos of herself at Sidney’s high school graduation. And then weeks later, Sidney blasted Tamra with a now deleted Facebook post, accusing her of being a “neglectful” and “toxic” mom who refuses to respect her wishes to not talk about her in the public eye.

Fast forward to today and Tamra, 50, is revealing if they have made any strides in the mother-daughter relationship. END_OF_DOCUMENT_TOKEN_TO_BE_REPLACED