Home Real Housewives of Orange County News REPORT – Peggy Sulahian Has Been Fired From the RHOC by Bravo!

REPORT – Peggy Sulahian Has Been Fired From the RHOC by Bravo! 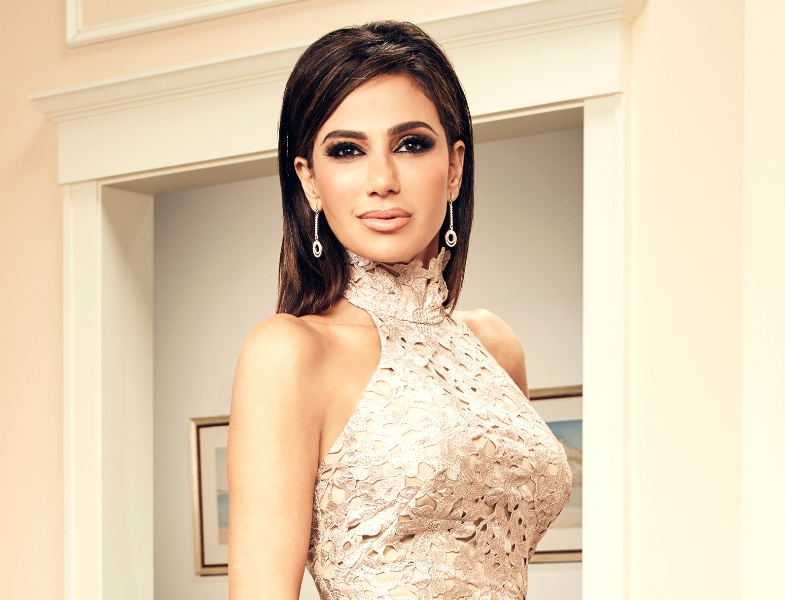 Following weeks of speculation, a new report is confirming Peggy Sulahian has been fired by Bravo!

The Real Housewives of Orange County newbie was reportedly NOT invited back for next season.

A Bravo insider tells Radar Online that “after the reunion they were just done with her.”

“None of the ladies wanted to work with her anymore,” added the source.

This news comes weeks after Peggy, 44, reportedly threatened to quit the show. Many people however saw that as perhaps an attempt to save face in the event that she got fired.

“She didn’t bring anything to the table,” added another source of Peggy’s firing. Ouch.

PHOTOS – SEE PEGGY SULAHIAN BEFORE AND AFTER PLASTIC SURGERY!

In addition to just not being a good fit for the show, her RHOC castmates were also over her according to reports.

“The other women cannot stand Peggy. She has started so many fights with the ladies that were absolutely outrageous and unnecessary,” a source revealed.

As for Bravo, they tell Radar that “no decisions” have been made yet, but Radar remains firm that Peggy won’t be returning next season.

Peggy, who has three children with husband Diko Sulahian, has yet to comment on the firing.

TELL US – ARE YOU SURPRISED PEGGY GOT FIRED? WILL YOU MISS HER ON THE RHOC?