Home Real Housewives of Orange County News Is Tamra Judge Getting Her Own Spin-Off Show? She’s “Bored” With the RHOC!

Is Tamra Judge Getting Her Own Spin-Off Show? She’s “Bored” With the RHOC! 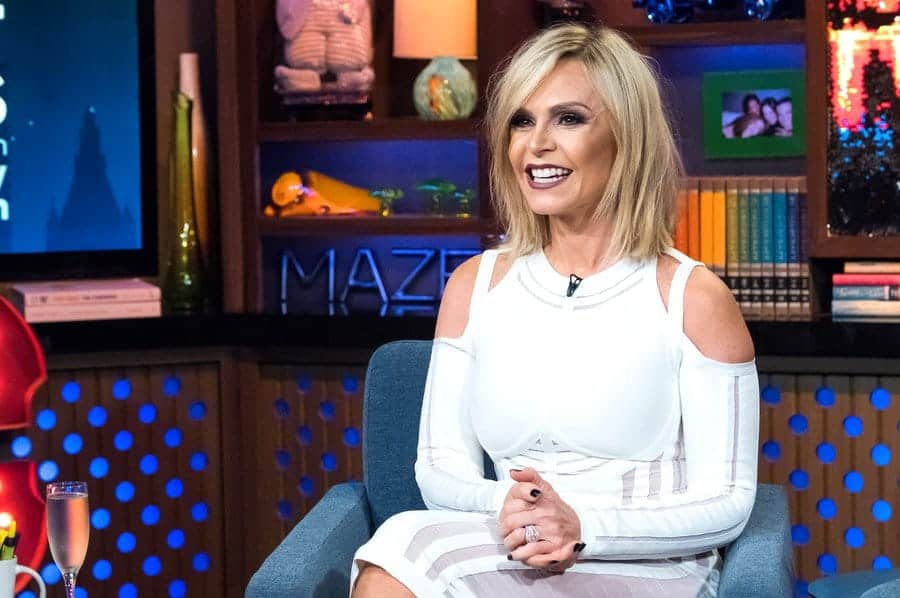 Is Real Housewives of Orange County star Tamra Judge next in line to get her own spin-off?

According to a new report today, the Bravolebrity is “bored” with the RHOC and currently shopping around her own show!

Radar Online is reporting that Tamra is currently working hard to get her own series that will focus on her role as both the owner and a personal trainer at Cut Fitness Gym, the gym she owns with husband Eddie Judge.

“Tamra really wants a spinoff that is all about her life as a personal trainer and gym owner. She feels that there could be a lot of drama, and it would be ratings gold,” a source close to Tamra reveals.

So does this mean Tamra is ready to walk away from the RHOC? Not quite according to sources, although they acknowledge she’s “getting bored with the same old RHOC drama, and wants to try something new.”

It however appears that Bravo might not be all that interested in Tamra’s spinoff as the source reveals the network is “well-aware that she’s shopping around a spinoff!” The fact that they are aware Tamra’s shopping this around and haven’t picked it up yet seems rather telling.

Still, Tamra’s not giving up as having her own show is something she’s wanted for a while now.  “Tamra’s been working on this idea for quite some time,” the insider states. “Her and Eddie are pitching this idea to anyone who will bite.”

Interesting. In other RHOC news, Shannon Beador has enlisted the help of her BFF Tamra, 50, to get back in shape for the upcoming season of the show.

Shannon, 53, who is currently going through a contentious divorce, shared a photo of herself working out with Tamra’s help. She wrote, “Working out with the pro @tamrajudge ! Love her! ❤️ #kicksmya** #goals #season13 #gettinginshape.”

No word yet on when the new season of the RHOC is scheduled to start filming although it has been reported that Peggy Sulahian and Lydia McLaughlin will not be returning.

TELL US – WOULD YOU WATCH A TAMRA SPIN-OFF?