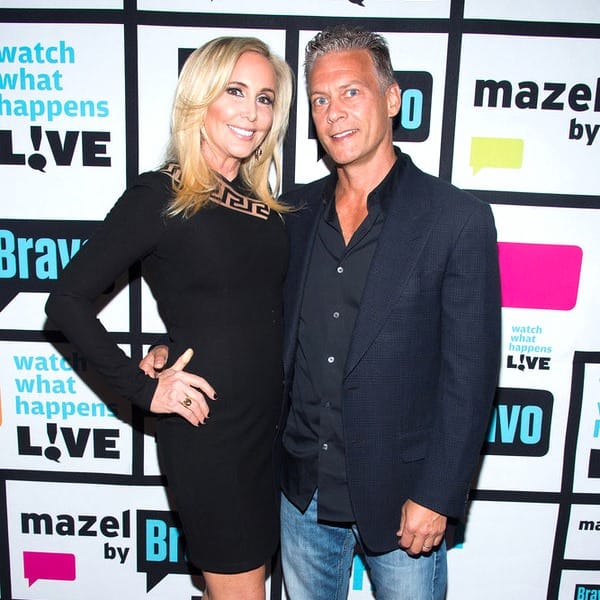 The divorce drama between Shannon Beador and David Beador continues as the Real Housewives of Orange County stars have been unable to reach a deal over custody of their children.

Radar Online is reporting David and Shannon faced off in court on January 4 for a mediation but unfortunately nothing came out of it as the court documents reveal  “a deal was not reached and further mediation may be necessary.”

Sources close to Shannon, 54, tell the site that the disagreement between the exes has to do with custody of their three daughters Sophie, 16, and twins, Stella and Adaline, 13, as apparently the exes have “different views” when it comes to David’s visitations.

The insider states that David “wanted more time with the kids than they wanted with him. Those girls will always be ‘mommy’s girls.” Yikes. Quite sad if this is truly the case.

The source however maintains that Shannon is hopeful they will be able to reach an agreement eventually.

“Shannon does have faith that they will work their issues out in time,” adds the insider.

For the time being, Shannon and David, 53, are scheduled to return to court later this month for a hearing on alimony and attorney fees.

This latest report comes a month after Shannon reportedly asked the courts to order David to pay for a forensic accountant to look into his income over suspicions he wasn’t being truthful about how much money he really earns.

Meanwhile Shannon remains focused on herself and her daughters, posting inspirational quotes and messages on her social media.

TELL US – THOUGHTS ON THE LATEST IN DAVID & SHANNON’S DIVORCE WAR?