Home Real Housewives of Orange County News RHOC’s Shannon Beador Suspects David Is Lying About His Income, Requests $25K So Expert Can Look Into His Finances

RHOC’s Shannon Beador Suspects David Is Lying About His Income, Requests $25K So Expert Can Look Into His Finances 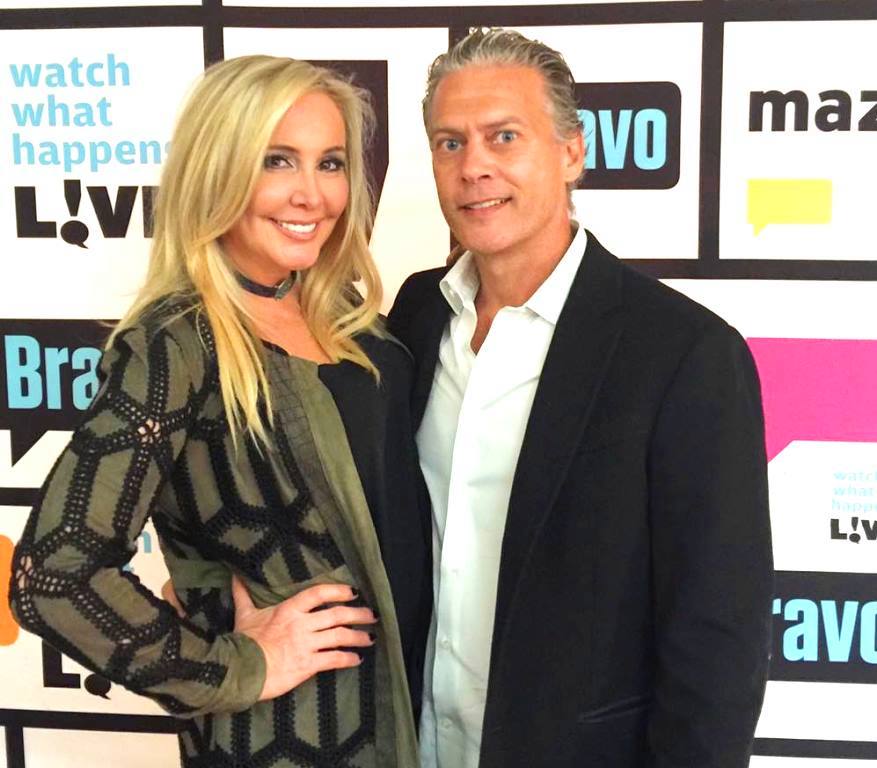 Just like that, it appears the divorce between Real Housewives of Orange County stars Shannon Beador and David Beador is taking a turn for the ugly.

If you recall, Shannon announced her separation from David back in October before officially filing for divorce on December 1st following 17 years of marriage. She asked the courts for custody of the couple’s three kids and also requested support. So that might explain why she wants David to cough up $25,000 to her so she can hire a forensic expert to look through his finances.

The reason you ask? She apparently suspects David isn’t being honest about his income and assets.

According to The Blast, Shannon, 53, believes David earned $1,794,315 this year through October 31. She apparently came to this conclusion based on his financial statements from his company — Beador Construction Company.

David, 53, however disagrees with Shannon’s assessment as he feels she is overestimating his actual income. Hence Shannon’s reason for asking the courts to force David to fork over the $25K to cover her attorney bills and allow her to hire an accountant to come through his finances.

Additionally, the court documents reveal Shannon does not know what their marital estate is worth.  She also states that David earns over five times her income thus he should be able to give her the money she’s requesting.

Finally the court docs show that David moved out of the couple’s home on September 20, 2017 and the children have been living with Shannon since. She however states that she has allowed regular contact between David and their daughters.

As for the latest, a hearing has been set for January 24.

TELL US – DO YOU BELIEVE DAVID IS TRYING TO HIDE HIS INCOME?