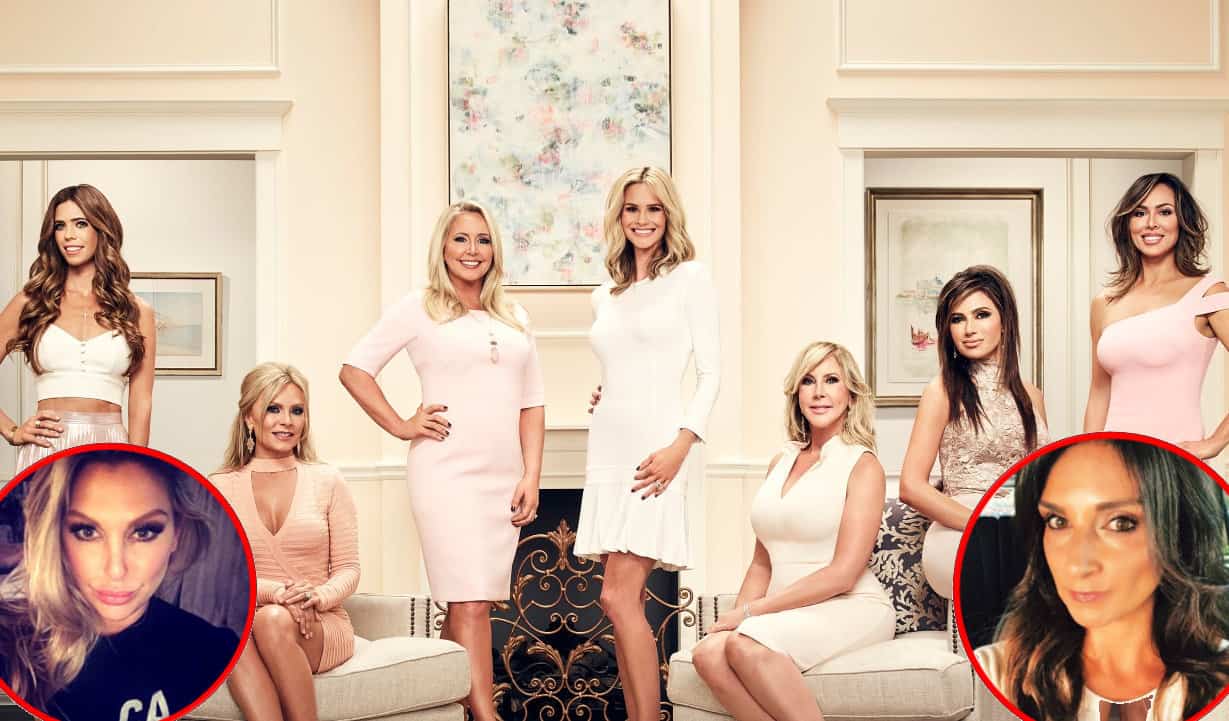 Gina Kirschenheiter has reportedly joined the cast of The Real Housewives of Orange County for the show’s upcoming 13th season.

On the heels of the news of Emily Moore Simpson‘s addition to the series, a report claims Gina will be part of the show as well after being introduced to the group by longtime star Tamra Judge.

On March 30, Radar Online spoke of the newest member of the cast and claimed she had already “caused commotion” with her producers. According the report, Gina appeared to give away the secret of her upcoming role on the show when she shared the post below on Instagram.

As fans can see, Gina made a point to include the word “Real” in her caption, which seemed to be in reference to the Real Housewives of Orange County.

Gina will joining Tamra and the other returning members of the show, including Vicki Gunvalson, Shannon Beador, and Kelly Dodd.

“Gina and Tamra have been friends for a very long time and Tamra recruited her on the show,” a source told Radar Online.

The outlet also noted that Gina’s best friend, Tatiana Beebe, had been added to the season 13 cast as the final housewife. As fans will recall, Bravo was left with three empty spots at the end of season 12 after Meghan King Edmonds, Peggy Sulahian, and Lydia McLaughlin all quit the show. 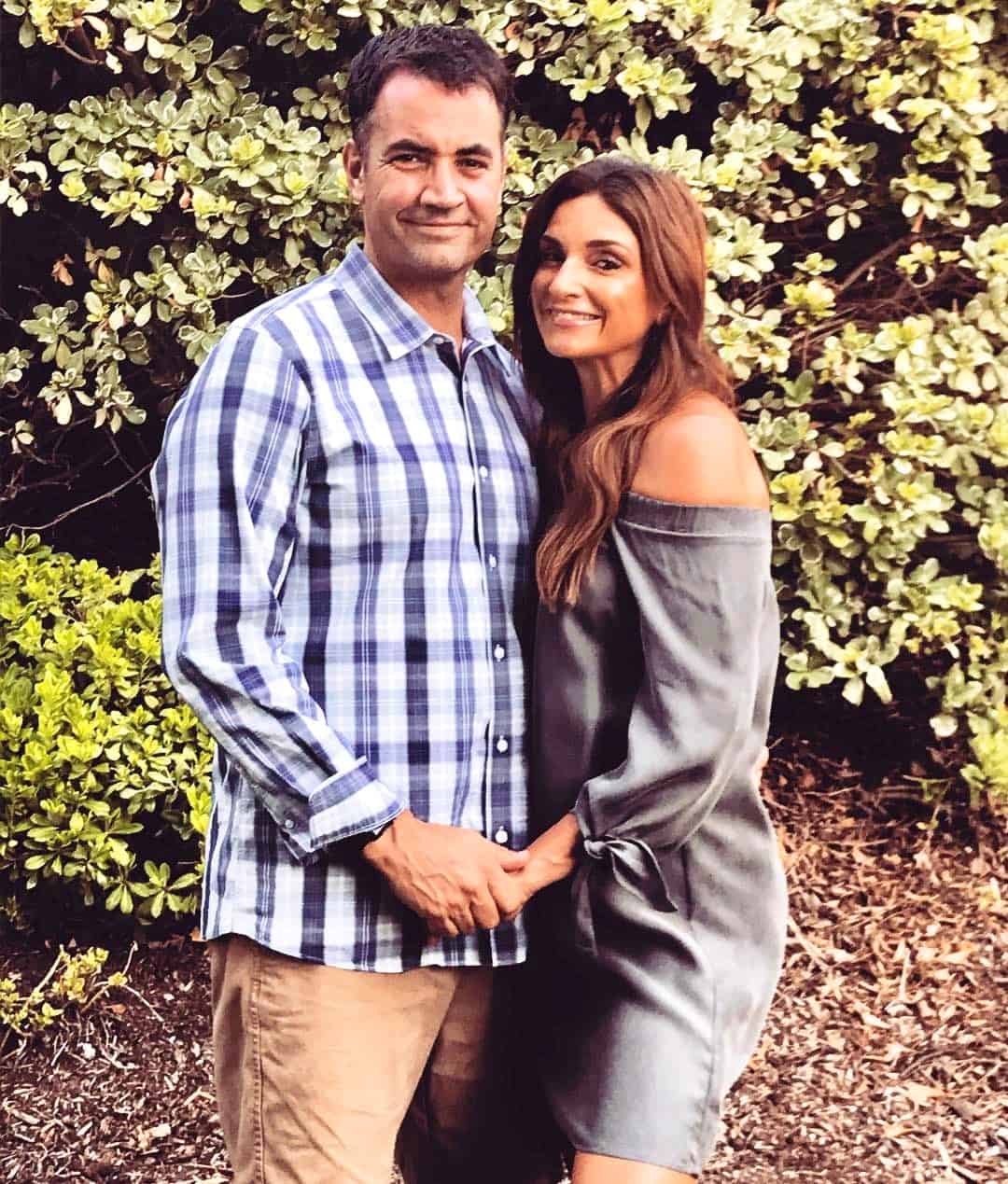 While not a lot is known about Gina and Tatiana, they both appear to be quite close to Tamra and in recent months, Tatiana has shared a number of photos of herself and Tamra on social media.

In one of her photos, Tatiana is seen celebrating Tamra’s birthday back in September.

Below are more photos of the ladies – 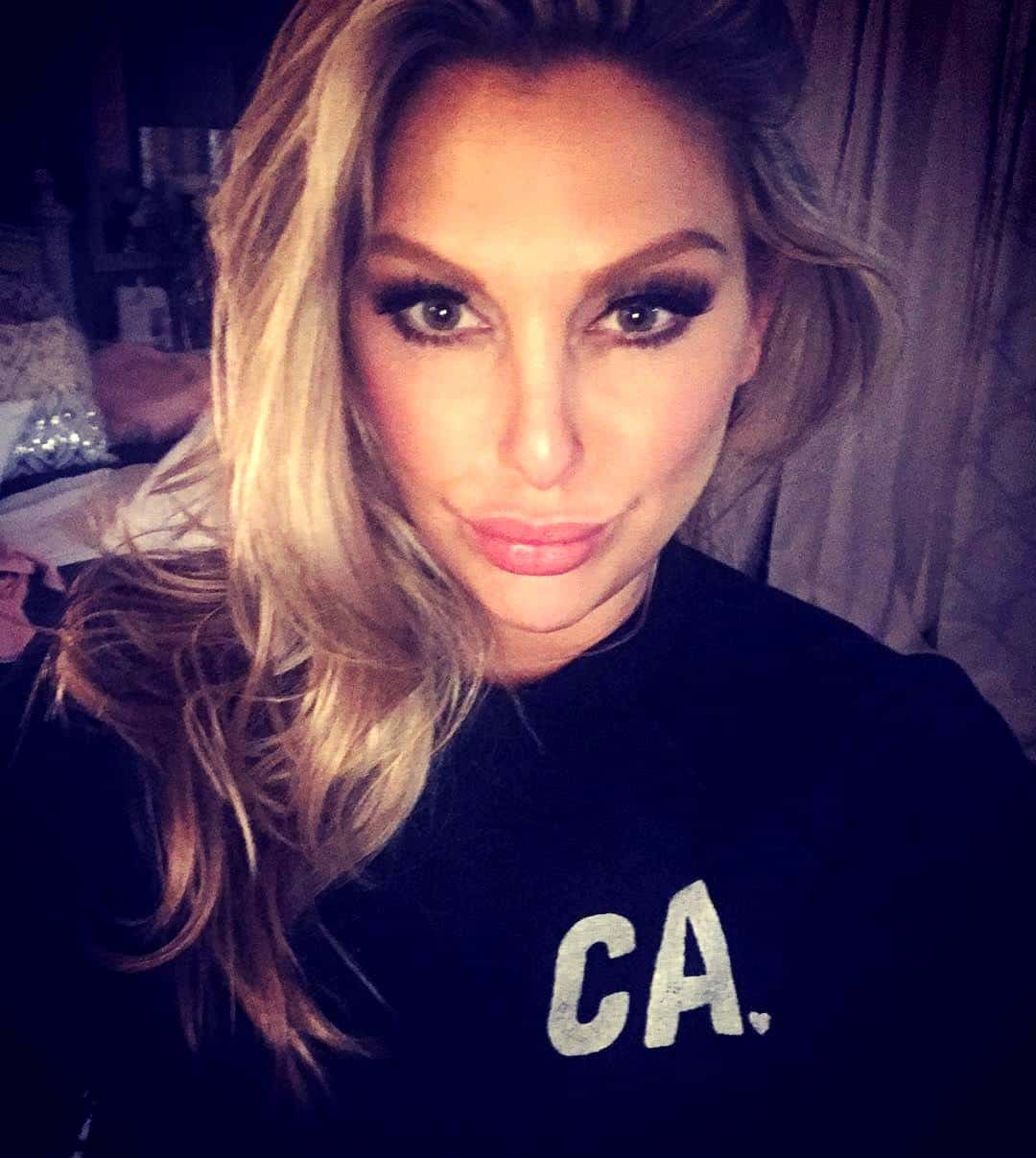 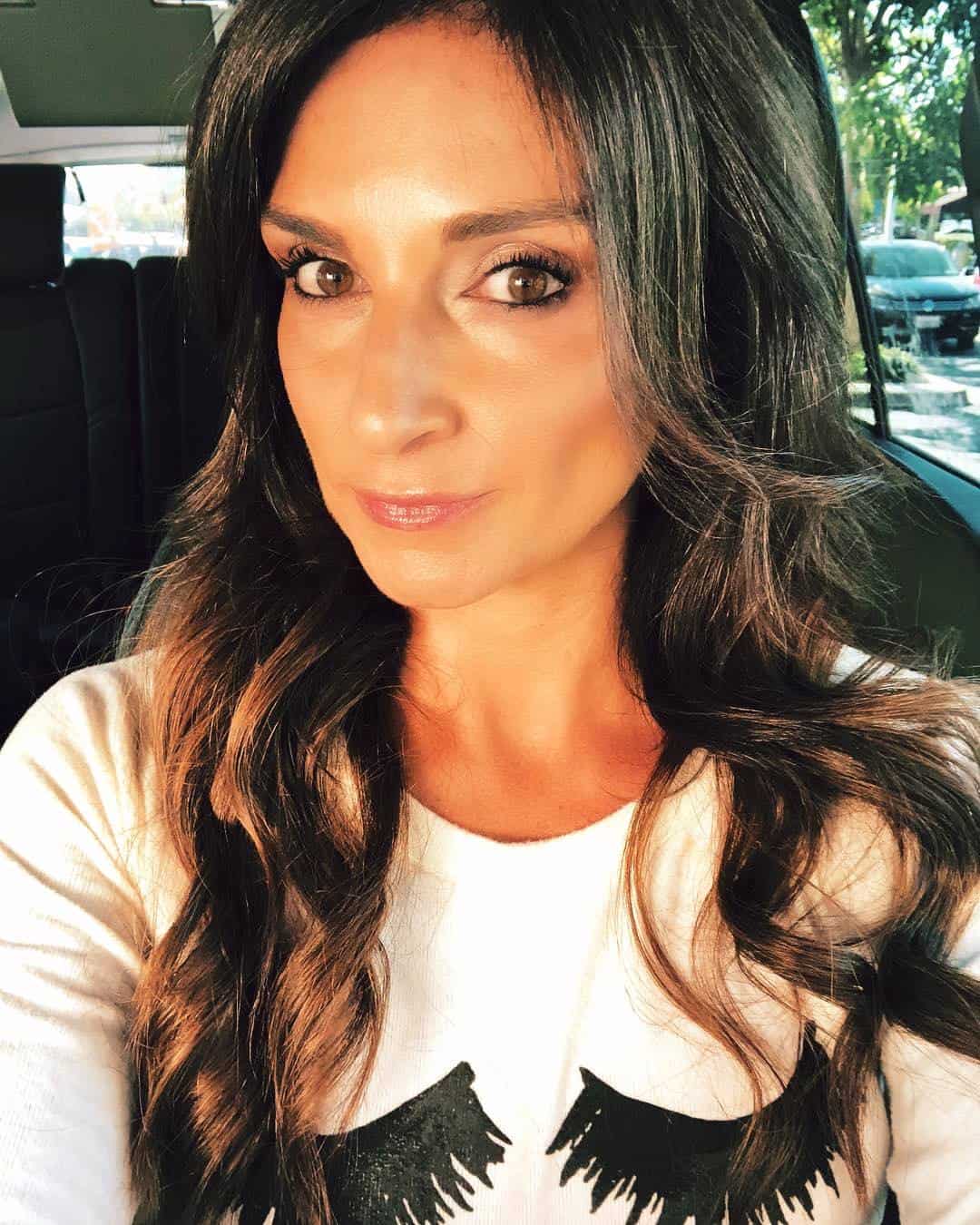 The Real Housewives of Orange County season 13 will air sometime later this year.

TELL US – THOUGHTS ON THE NEW RHOC HOUSEWIVES?