REPORT: RHOC Star Gina Kirschenheiter is Getting Ready to Move in With Boyfriend Travis Mullen 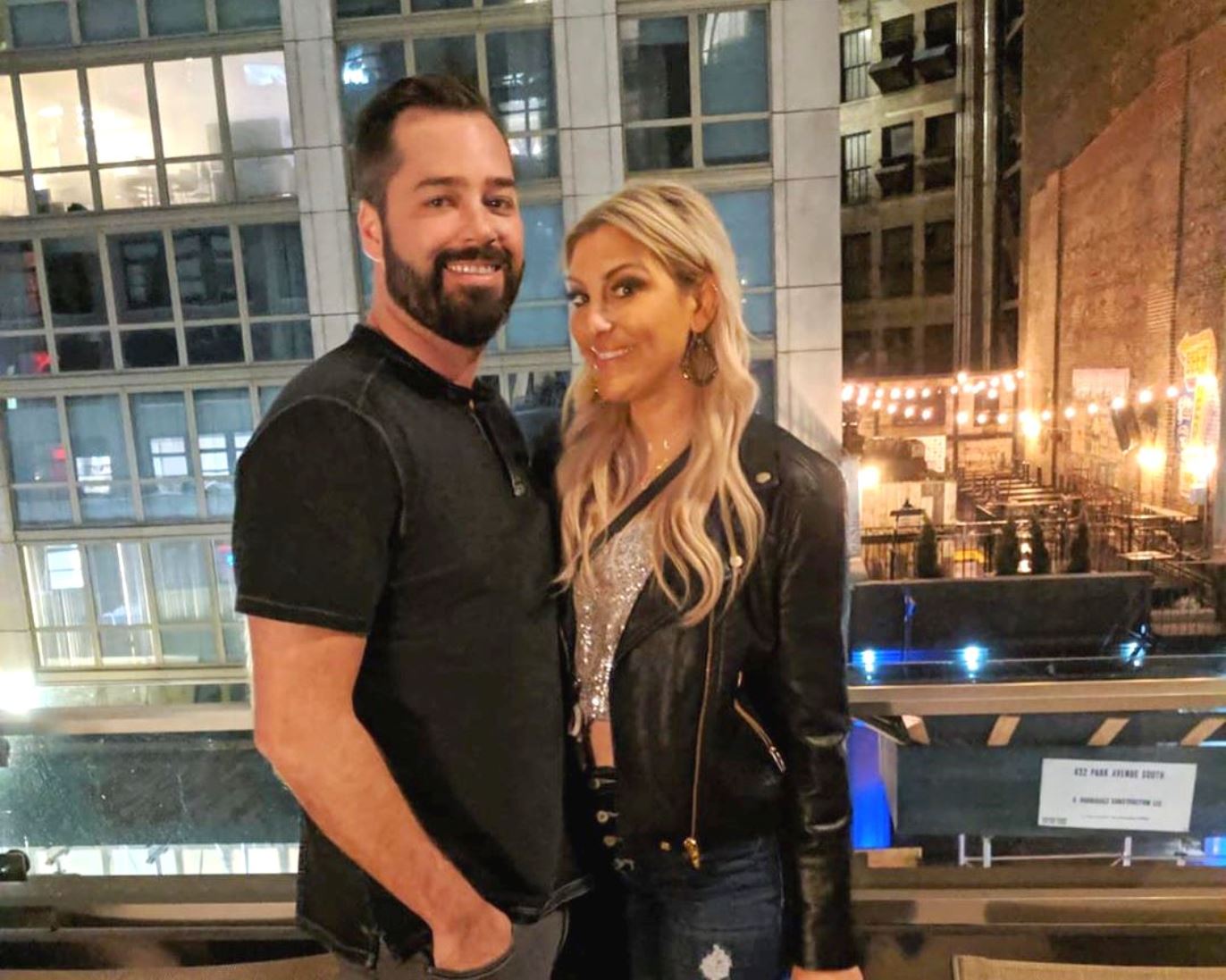 It looks like Gina, 35, is ready to take things to the next level with her beau. The Bravo star may have only revealed to the world that she was moving on from her ex with Travis in September, but as it turns out, she already has plans to move in with him along with her three kids.

According to a source, the reality star is “planning to move into a house with Travis and her three kids and his three kids in the next few weeks,” as was revealed on US Weekly‘s “Hot Hollywood” podcast. The insider also revealed that Gina is “really excited about this move and she is looking forward to this next chapter.”

As fans likely already know, Gina currently co-parents her three kids, sons Nicholas, 7, and Luca, 4, and daughter Sienna, 5, with ex-husband Matt Kirschenheiter with the help of government monitoring. The two split up after Matt allegedly physically abused Gina back in June 2019. Since then, the Bravo star revealed that she introduced her ex to her new boyfriend. While it was a little awkward, it ended up going well.

Now that Gina has moved on from Matt and is getting more serious with Travis, are there wedding bells in the future?

“It’s interesting. I really was thinking 100 percent, no way,” Gina previously dished in a separate interview with the outlet regarding her walking down the aisle again one day. “It’s just a piece of paper, it’s just a contract — I’m not doing that again. There’s no reason, I already have my children. Being in this new relationship has kind of opened my mind a little bit to possibly, maybe [getting remarried]. So you never know. I’m staying open.”

While we don’t know if Gina has officially been asked back to RHOC’s season 15, if she is, we’ll hopefully see some of her dating life, including her new, budding relationship with Travis.