Home Real Housewives of Orange County News RHOC’s Gina Kirschenheiter On How Her Ex Matt Reacted to Meeting Her New Boyfriend Travis, Plus Why it Was “Really Weird” for Her

RHOC’s Gina Kirschenheiter On How Her Ex Matt Reacted to Meeting Her New Boyfriend Travis, Plus Why it Was “Really Weird” for Her 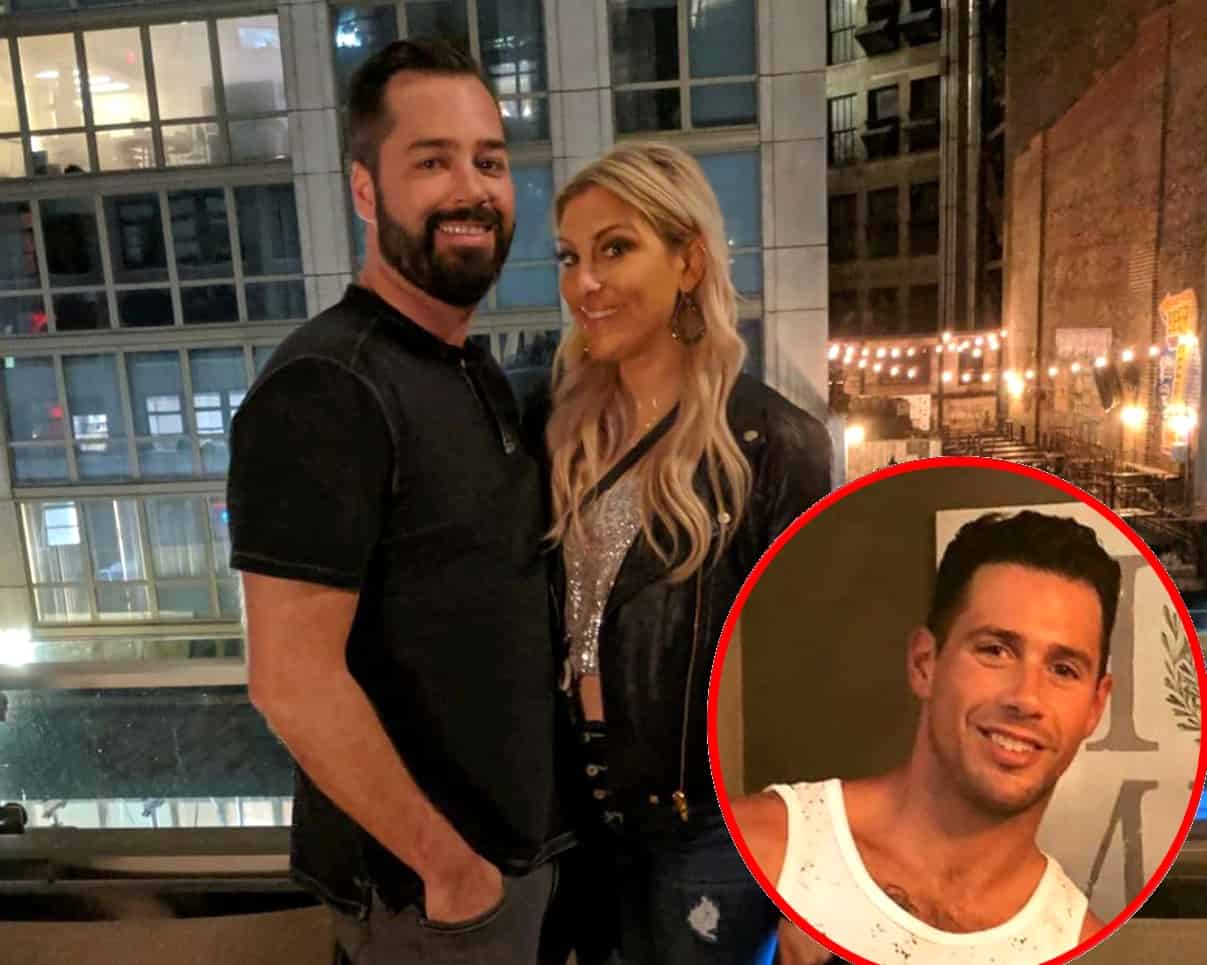 The Real Housewives of Orange County star Gina Kirschenheiter is opening up about what went down when her new boyfriend, Travis Mullen, met her estranged husband Matt Kirschenheiter.

Just under two months since announcing her new boyfriend to the world on Instagram, Gina is dishing on what it was like to introduce him to her ex, Matt. Gina revealed what their first meeting was like while she sat alongside her castmates on the RHOC panel at BravoCon this past Sunday. She admitted that although it was awkward, it went pretty well.

“Matt sat down with Travis,” Gina explained to panel host Amy Phillips, of SiriusXM’s Reality Checked, as was reported by People. “It was really weird for me. … But he said, ‘Don’t worry, he’s a really nice guy.’”

As fans know, things have been somewhat volatile with her estranged husband since his alleged affair and domestic violence arrest. One of their biggest issues has been deciding how to co-parent their three children, sons Nicholas, 7, and Luca, 4, and daughter Sienna, 5. That’s why it was no surprise to hear Gina admit that Matt was “in a bad place” and didn’t accept her new boyfriend right off the bat.

“At first he was not having it,” the mother-of-three said. “It created a bad situation between him and I.”

But as it turns out, the kids were what turned things around for Matt.

“He wanted to meet him because he’s around the kids,” the reality star said. “He accepted this was happening. Sometimes Matt can be stubborn but he always does at the end of the day put the kids first.”

Gina then went on to explain that she was finally “in a good relationship, a healthy relationship.”

“I’m trying to co-parent with Matt and doing the best I can. It’s hard,” Gina added of the sticky situation.

As of right now, Gina has primary physical custody of her kids and shares legal custody with Matt. And after a nasty, ongoing custody battle, the couple’s communication regarding their children is currently monitored.

The RHOC airs Tuesday nights on Bravo at 9/8c.