PHOTO: RHOC’s Gina Kirschenheiter Shows Off New Boyfriend on Instagram After Tamra Shares Details About Him 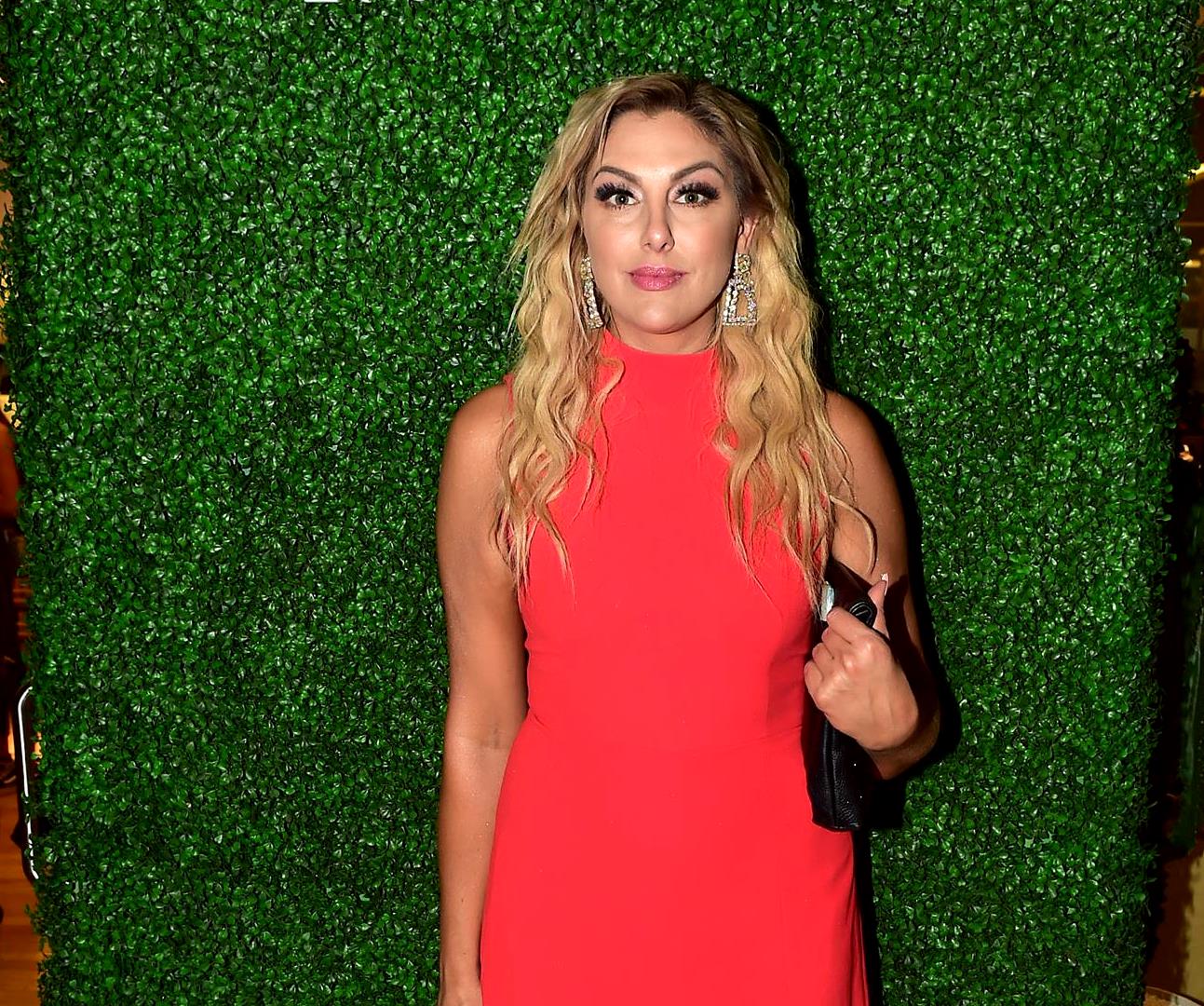 Weeks after her Real Housewives of Orange County co-star Tamra Judge confirmed she was seeing someone new, Gina took to her Instagram page and shared a couple of photos of herself looking quite cozy with her new guy, who we’ve identified as Travis Mullen.

“Always find a reason to laugh. It may not add years to your life but will surely add life to your years,” Gina wrote in her photos’ caption.

Gina’s photos come just weeks after Tamra broke news about her new relationship. Tamra also revealed a few details about her mystery man to Us Weekly.

“Gina has met a guy. Gina is amazing, I love Gina and I’m really happy for her,” Tamra revealed while attending OK! Magazine’s Fashion Week Party in New York City earlier this month. “He’s a good guy, he’s got kids the same age as Gina and he was divorced so they have a lot in common.”

Gina and Matt got divorced in the spring of 2018. They were married for seven years, and they had three children together: Nicholas, 7, Sienna, 5, and Luca, 4. Then, in late June of this year, after seemingly confirming they had reconciled just weeks prior, Gina and Matt allegedly came to blows at the RHOC star’s Southern California home, leading to Matt’s arrest.

While Gina and Matt haven’t been in a great place personally for some time, a source recently told PEOPLE magazine that Gina is doing her best to create a healthy co-parenting relationship between them.

“Matt is always going to be family for Gina,” an insider revealed. “She wants him in their children’s lives in the long term. She’s hoping they can work through the difficulties they’re having now and find peace.”