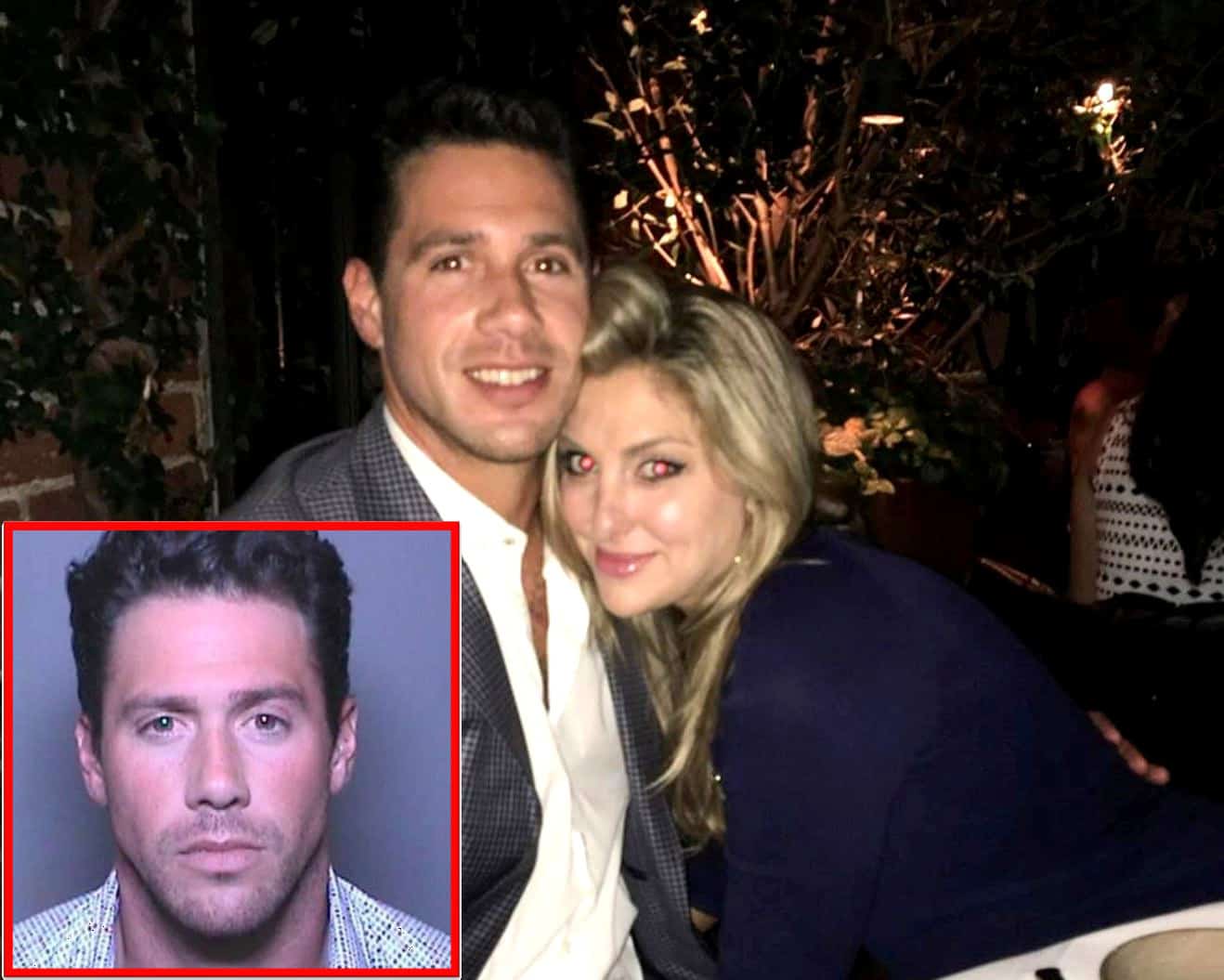 Gina Kirschenheiter is accusing her estranged husband Matt Kirschenheiter of choking and hitting her with her children nearby during what has been described as a “sudden, violent” fight over the weekend.

In just-released court documents, the Real Housewives of Orange County star has detailed Matt’s alleged assault, which she claims took place shortly after 2 a.m. on June 22.

According to The Blast, Gina returned home after a night out when Matt suddenly showed up “pounding at the door” before quickly coming inside, where he “threw [her] down on the couch and threw some furniture around.”

“[He was] screaming in my face and saying he was going to kill me,” she recalled. “He ripped my bra off, then took a pillow and hit me on the side of the head with it hard. I begged him to stop…to calm down…but he kept hitting me.”

When she could escape, Gina ran to a neighbor’s house and rang their doorbell. However, Matt was close behind and “grabbed [her] and dragged [her] on the cement back into the house.”

“He threw me back on the couch started hitting me again telling me he was going to kill me. His eyes were black and nothing I could say would bring him back to reality,” she shared.

According to Gina, she begged Matt to stop, noting that their three kids were nearby.

Following the fight, Gina filed for a protective order with the Orange County Superior Court as part of her and Matt’s ongoing divorce proceedings. A short time later, an emergency hearing was held in regard to Gina’s request for a domestic violence restraining order. A second hearing has been set for July 16.

Matt was released from custody on June 23 around 1 a.m. after posting bail and has yet to be charged with a crime.

Gina filed for divorce in April 2018.