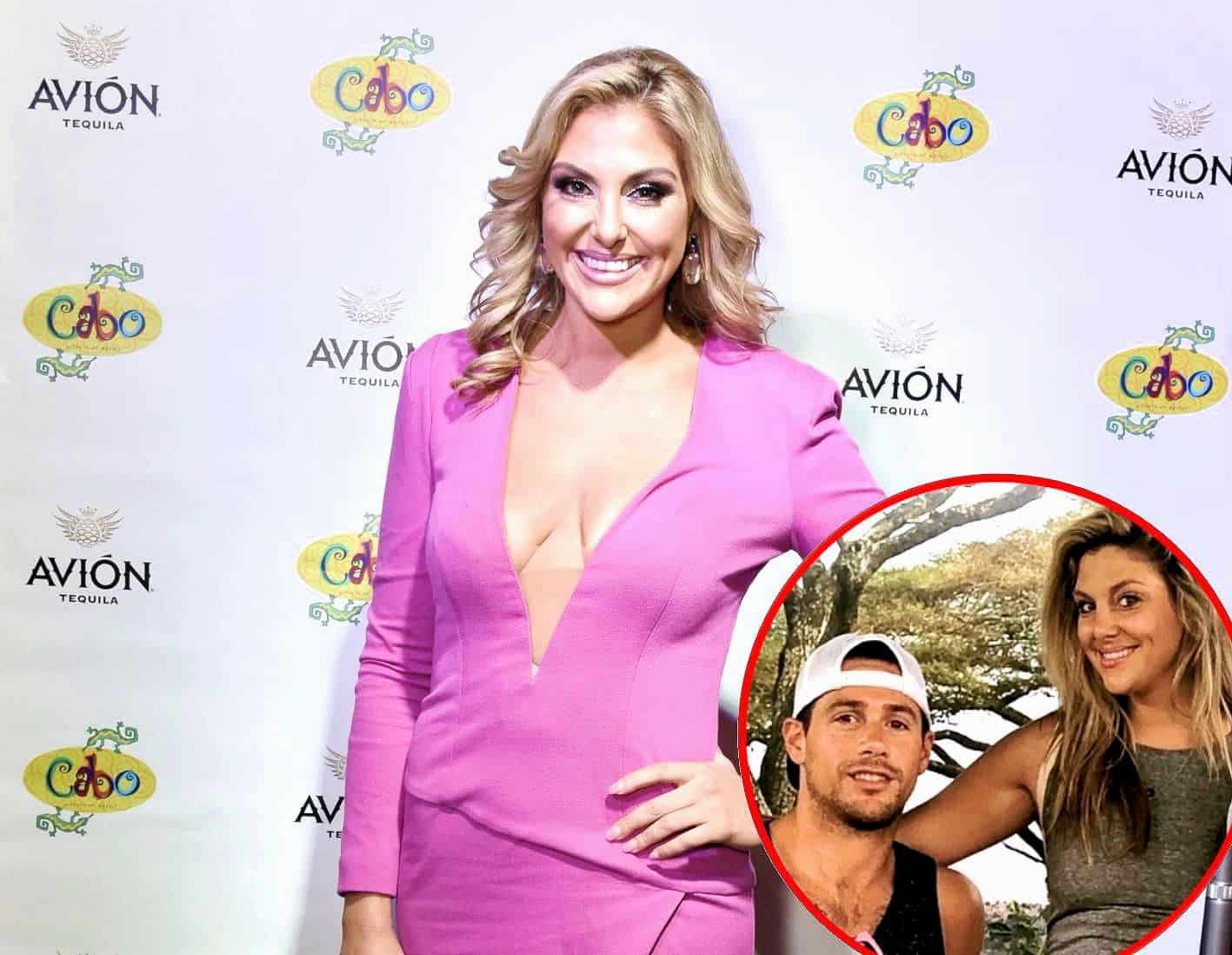 Gina Kirschenheiter is finally opening up about the real reason she’s divorcing her husband Matt Kirschenheiter on the upcoming reunion for the 13th season of The Real Housewives of Orange County.

In a just-released sneak peek at the upcoming three-part special, host Andy Cohen asks Gina if she knew her marriage was ending at the time she signed on to appear on the show.

“I started this show knowing that Matt and I had been in a down but I didn’t know that down was going to actually make me pull the trigger and get a divorce,” Gina explained in the preview clip posted below.

While Gina spoke of her breakup from Matt throughout the 13th season of the RHOC, Matt never actually made an appearance on the show.

“Matt could not film because of his job. He went to his employer and was like, ‘I have to disclose this, we are going to do this thing,’ and he was like, ‘Absolutely not.’ He would have lost his job,” Gina explained.

And for the first time ever, Gina opened up about the real reason she filed for divorce, revealing she no longer felt loved by her husband of eight years. She added that her marriage to Matt began crumbling shortly after they relocated to Southern California from the east coast.

“I see him tell my daughter that and it makes me love him for that and I’m okay with that. That’s what makes me know, he’s a good person, a good father, but he’s not meant to be my husband and that’s it,” added an emotional Gina.

As for her and Matt’s current relationship, Gina said her estranged husband “comes home every weekend,” but insisted they are not sleeping together.

She also revealed she and Matt haven’t told their kids about their split.

“We really haven’t. It’s a hard conversation to have. It’s a conversation I’m afraid of having. We have to do it but we haven’t,” she admitted.

Shannon Beador went through a similar situation with her marriage to husband David Beador, who infamously cheated on her before moving on with Lesley Cook months after their 2017 split.

“It’s a similar story. We were in a horrible down and I thought if he was that he wasn’t spending a lot of time with me and it was captured on film, he would say, ‘I’ve gotta spend time with my wife,’” Shannon recalled.

“I actually thought it was going to be good for us too,” Gina agreed.

When asked if Matt being able to film the RHOC might have saved their marriage, Gina stated she wasn’t certain it would have.

“If Matt did film, do you still think you would have ended up getting a divorce?” Emily Simpson asked.