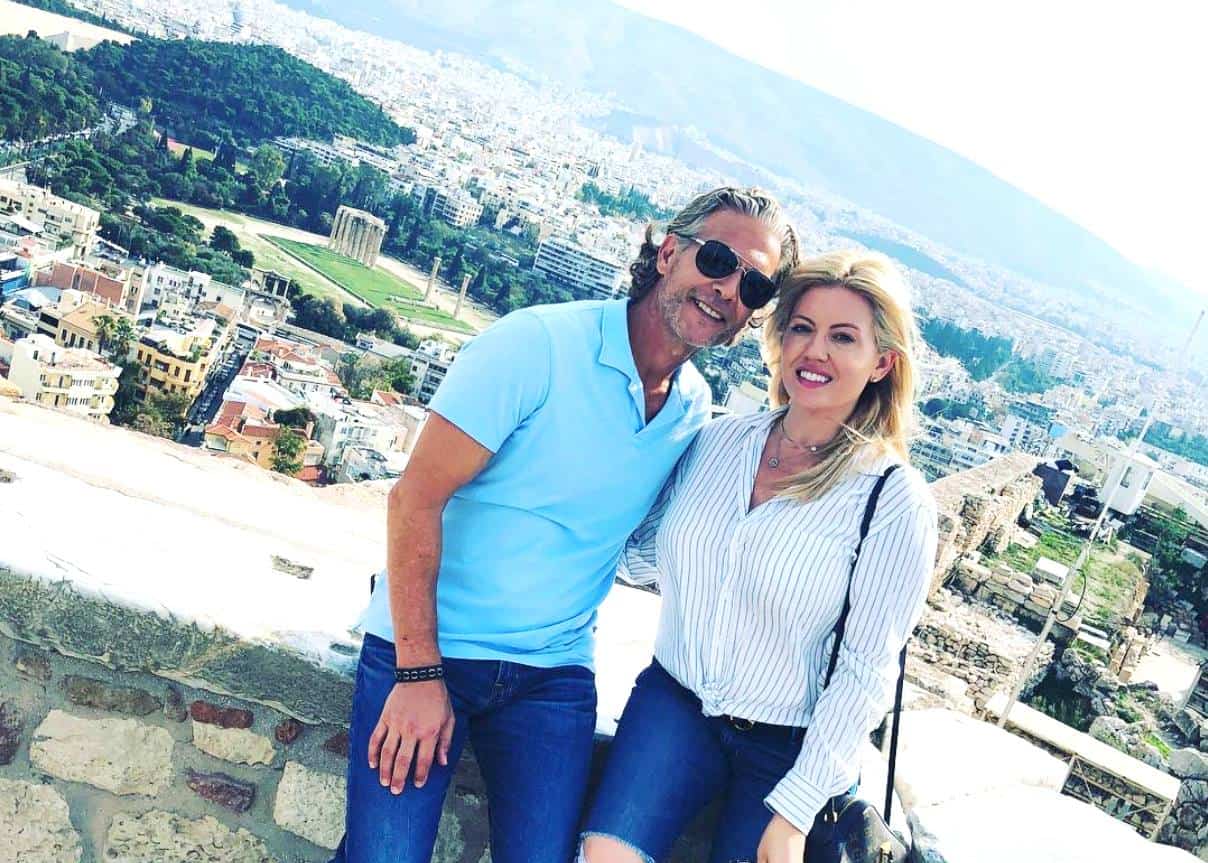 Former The Real Housewives of Orange County star David Beador and Lesley Cook are currently on vacation in Greece.

As they near the one-year anniversary of the day their relationship began, the couple posed for photos during sightseeing in the area — and sparked rumors of a potential engagement with a series of suspicious photos.

“Somebody pinch me….,” Lesley wrote in the caption of the photo below, which boyfriend David took as they prepared to fly out of LAX. 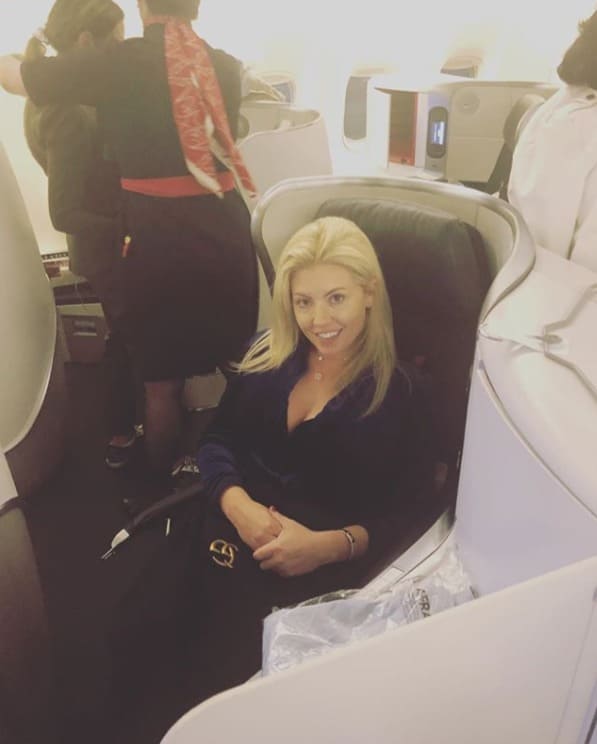 In the photo above, Lesley appears to be purposefully hiding her hand as she smiles for the camera.

Throughout their trip, Lesley has posted a number of photos of herself and David, who is currently in the midst of a messy divorce from Shannon Beador, on her page and in her stories.

Below are a couple of images shared from her Instagram Stories. 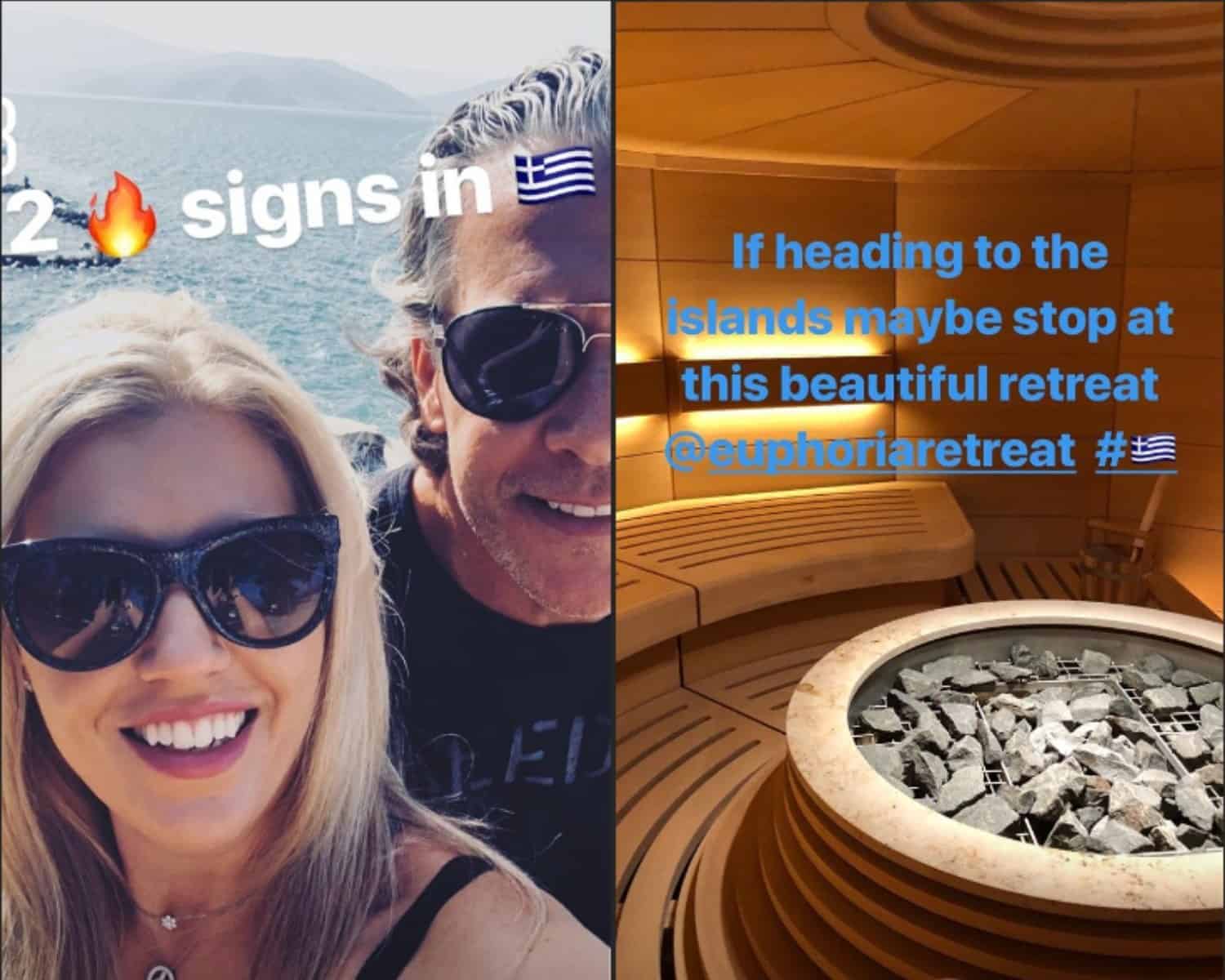 Lesley and David have been visiting a number of historical places since landing in Greece at the end of last week, including the Parthenon, and enjoyed a nighttime view of the temple during a dinner date at Hotel Grande Bretagne.

“Beautiful night with my love! This view is surreal!” she wrote in the caption.

The following day, Lesley shared a couple of photos taken in Athens, one of which appeared to show David holding her hand and slightly covering what appeared to be a possible engagement ring with a canary diamond as she stared off into the distance. 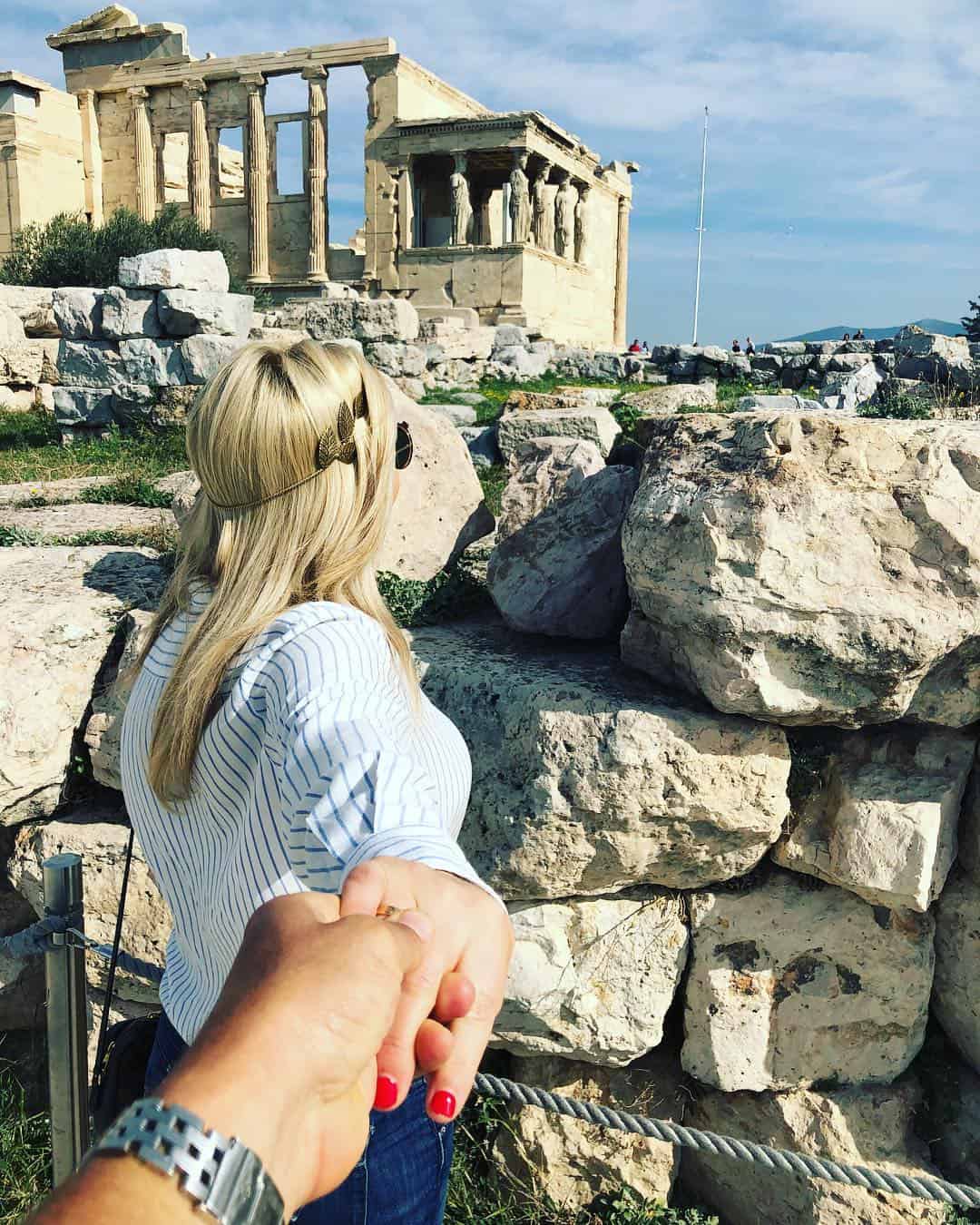 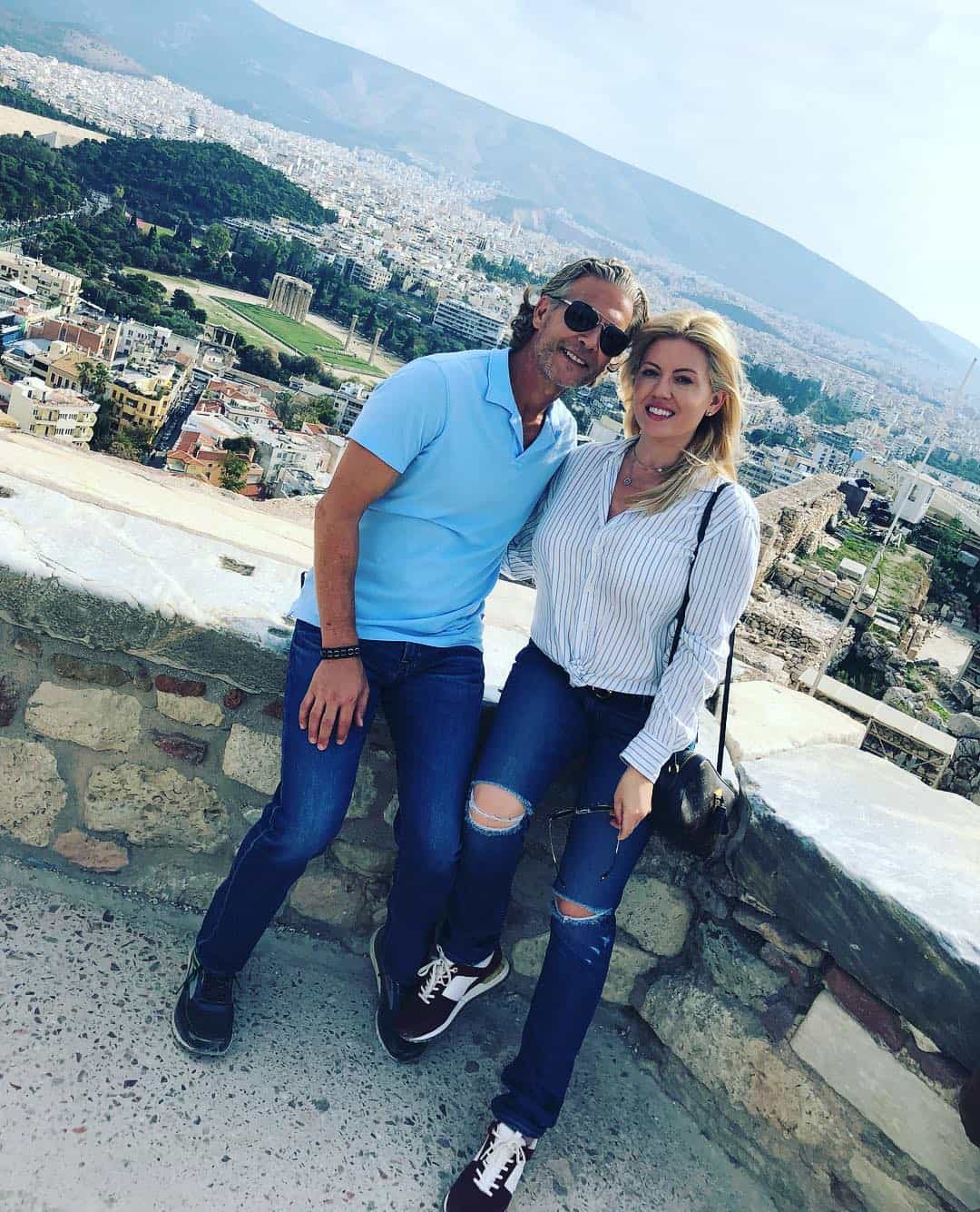 As fans of the couple may have heard, David and Lesley recently moved in together in Orange County.

“David and Lesley are moving in together,” a source confirmed to us in September.

At the same time, the insider shut down reports of a possible pregnancy, insisting that Lesley is “not pregnant” with David’s fourth child.

The RHOC airs Mondays at 9 p.m. on Bravo TV.