Home Real Housewives of Orange County News EXCLUSIVE: RHOC’s David Beador and Girlfriend Lesley Cook are Moving in Together, Is She Pregnant?

EXCLUSIVE: RHOC’s David Beador and Girlfriend Lesley Cook are Moving in Together, Is She Pregnant? 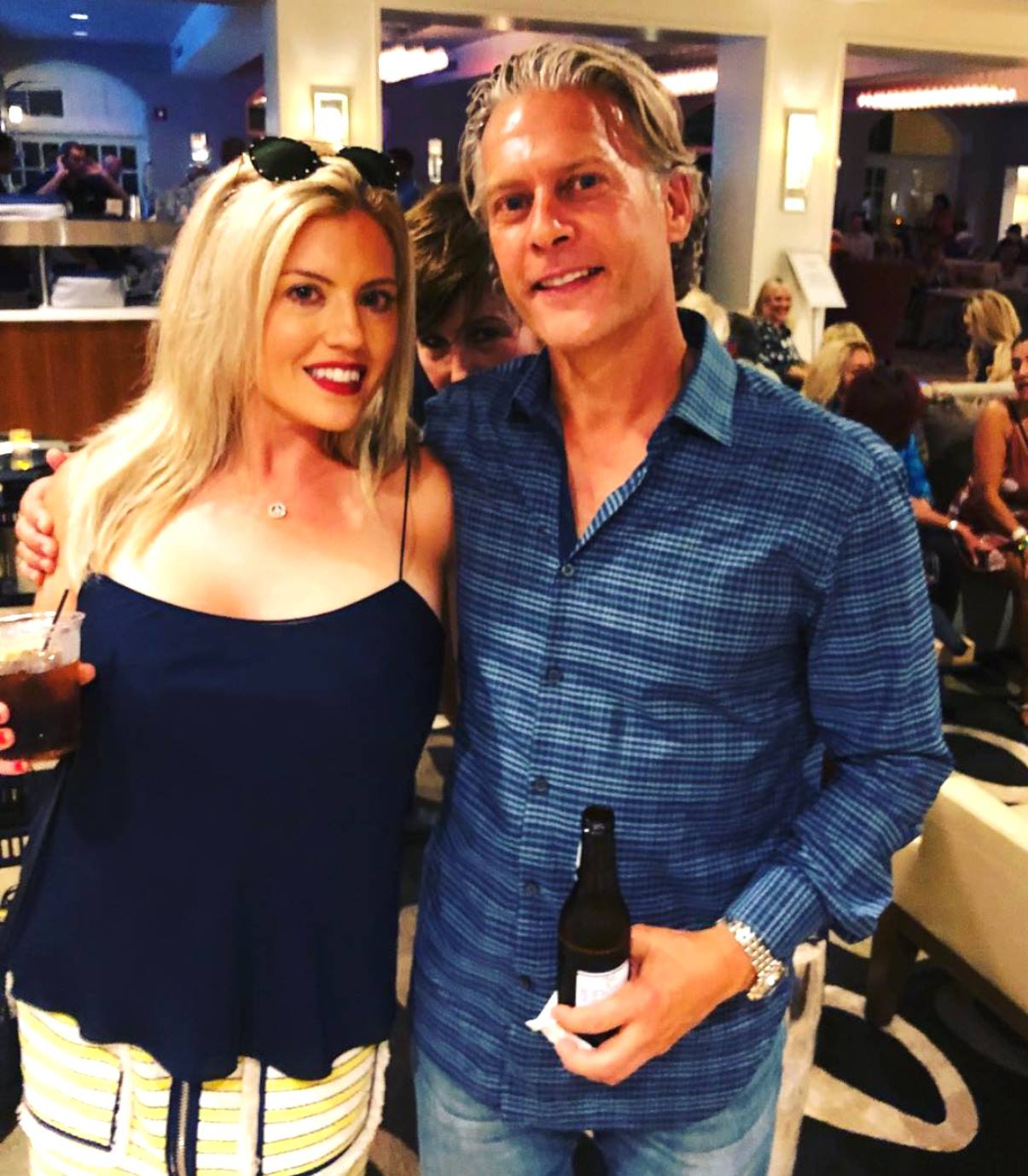 David Beador and Lesley Cook have been facing tons of relationship rumors in the months since they went public but according to a source, the majority of the reports are untrue.

As Shannon Beador continues to chronicle her split from David on The Real Housewives of Orange County, Reality Blurb can reveal that David and Lesley are now taking the next step in their relationship.

“David and Lesley are moving in together,” a source confirmed to us on September 17.

However, while some have suggested the upcoming move is the result of a pregnancy, the insider added that Lesley is “not pregnant” with David’s fourth child.

As fans well know, David is dad to three children, including 17-year-old Sophie and 14-year-old twins Stella and Adeline, who he shares with estranged wife Shannon. Meanwhile, Lesley is a mother of two, a son and a daughter, and believes David is doing a great job co-parenting with his former reality star partner.

“David is an absolutely amazing dad. He takes his daughters to school every morning, well the ones that don’t drive. He takes them to all of their after school activities, drives them to their tournaments, and is always there for them,” Lesley told Us Weekly in March. “His daughters are the absolute light in his life, and he loves them so very much. The girls will always come first.”

“This man goes above and beyond for his daughters,” she added.

David and Lesley began dating at the end of last year, months after he and wife Shannon announced they were calling it quits following 17 years of marriage.