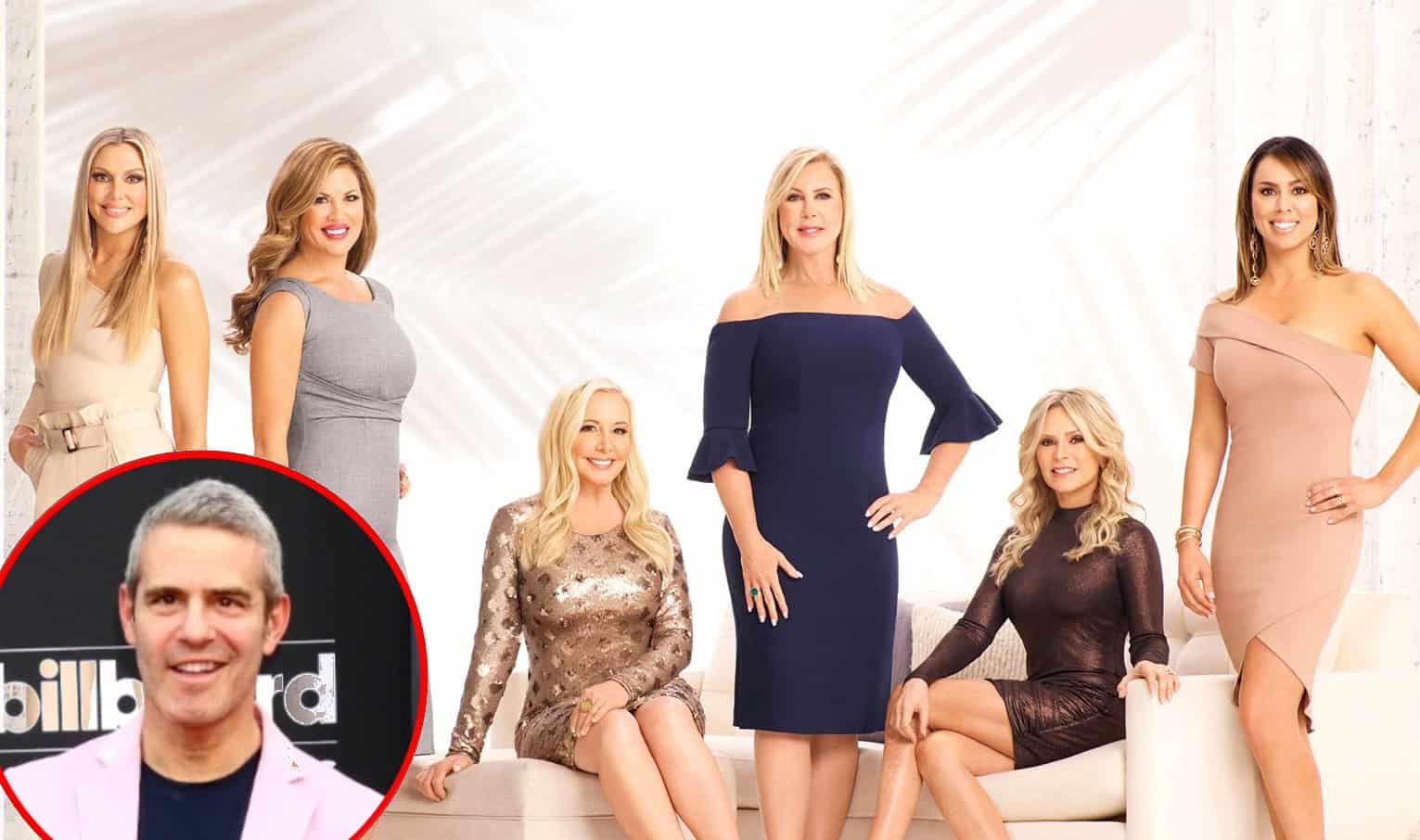 Andy Cohen just opened up about the upcoming 13th season of The Real Housewives of Orange County.

During a new interview, the Real Housewives creator and host of Watch What Happens Live spoke out about how the relationships between Vicki Gunvalson, Tamra Judge, and Shannon Beador have evolved since production on season 12 last year.

“The O.C. season is phenomenal. It’s almost like last season didn’t happen, to be honest with you,” he said during an interview with The Daily Dish on June 22. “Vicki, Tamra, and Shannon start the season in a way better place, and it’s for real.”

During season 12, Tamra and Shannon were thick as thieves but their former friend Vicki was closer to Kelly Dodd. Then, during last year’s reunion special, the three women reconciled and decided to put their past issues behind them.

However, at the same that Andy is toting Vicki, Tamra, and Shannon rebuilding their friendships, Tamra did a recent interview during which she revealed Vicki was responsible for leaking negative stories to the press about her and some of their RHOC castmates. So, it would appear there is still some lingering tension between the ladies.

Meanwhile, the relationship between Vicki and Kelly became strained after, as fans have seen from the trailer, Kelly accused Vicki of not being her friend after learning she had hung out with her former husband Michael Dodd and his new girlfriend.

As for new cast members Gina Kirschenheiter and Emily Moore Simpson, both of whom have been close with Tamra at one point or another, Andy said he was happy with what they brought to the dynamic of the show.

“The two new Housewives are fantastic,” he said. “And I think you’ll see some shifting in alliances that will surprise you.”