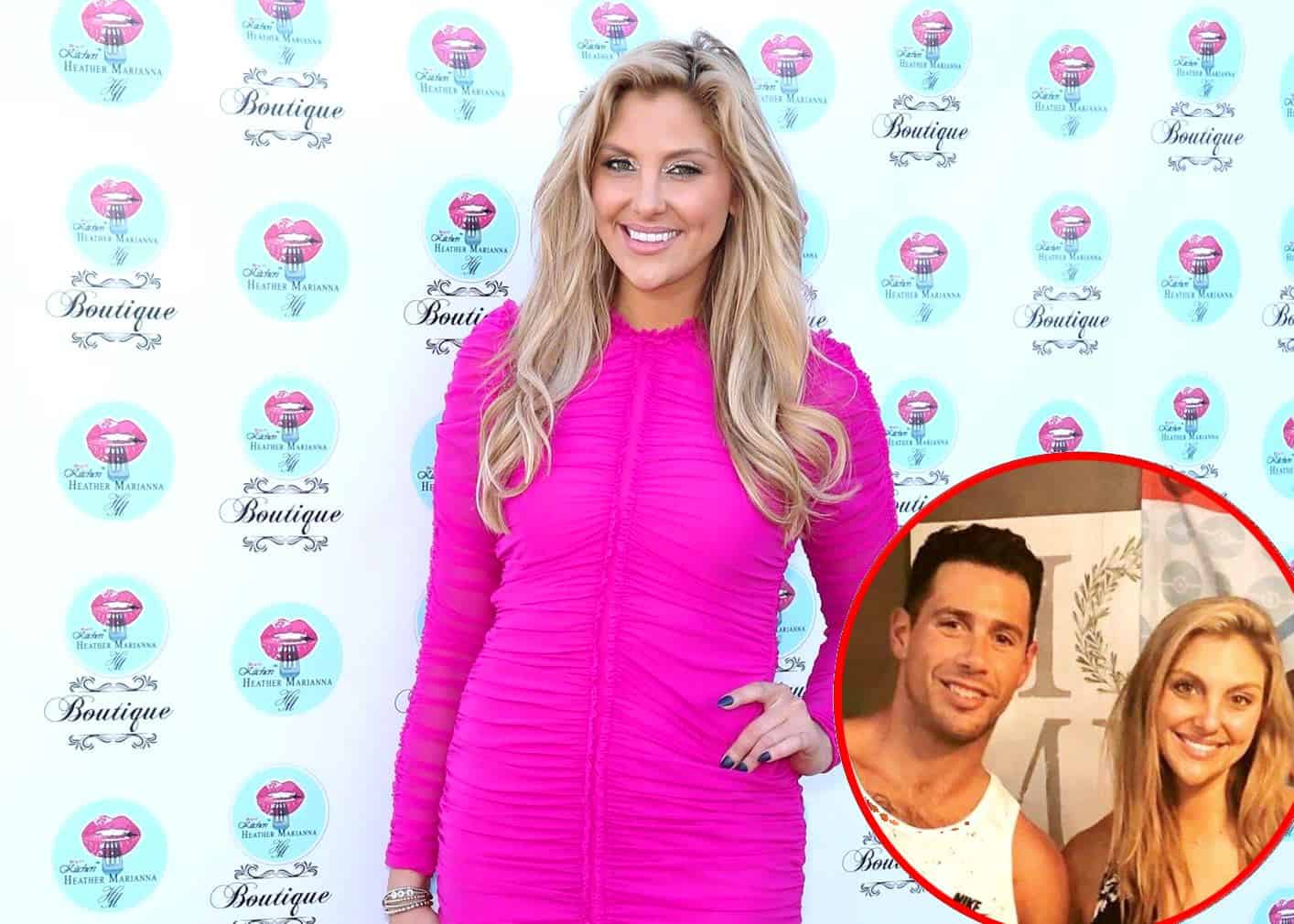 Gina Kirschenheiter listed her Coto de Caza home for $975,000 after filing for divorce from husband Matt Kirschenheiter earlier this year but ultimately took it off the market a short time later.

In a new interview, the Real Housewives of Orange County star is revealing the real reason for her decision. If you recall, Gina addressed the home situation during an appearance on Watch What Happens Live in September.

“We were gonna sell the house. I was like, ‘I just don’t want to be a homeowner,’ because that’s so hard, if my dishwasher breaks like it did the other day, whatever,” she said back then. “But it’s not a great time so we’re actually taking it off the market and we’re just going keep doing what we’re doing.”

Now, however, Gina is telling Bravo’s Home & Design blog that the real reason she and Matt decided not to sell their home was because there simply wasn’t any interest in the property.

“I decided to take my house off the market because nobody wanted to buy it,” she revealed. “It was just kind of sitting. I think I missed that window — where we are it’s super suburban and people need to be in their houses where they’re gonna be to time it with kids going to school, and I really should have put it up in the spring, and I put it up in the summer and I think it was just too late.”

Although Gina and her three kids, Nicholas, 6, Sienna, 4, and Luca, 2, are planning to stay in the home with Matt for now, Gina said she and Matt will likely unload the property sometime next year.

“We really weren’t getting any traction and we thought rather than just let it idle we’ll just take it down, and then we are gonna put it back up this spring. I want to sell it, I want a fresh start,” she explained.

And during a separate interview, Gina spilled some deets on her estranged husband, first revealing that the only one of her Real Housewives of Orange County co-stars who has met him is Emily Simpson.

“She feels privileged, she says, because she’s like the only one who can testify to the fact that he’s real,” Gina joked to The Daily Dish.

“They laugh, they joke about it. And then she also jokes with him, like gives him crap because she wants him to come and film so that he can come and kind of take some of the heat off of [her husband] Shane [Simpson], which I think is hysterical,” Gina continued. “So it’s kind of cute, the rapport they have with each other. But no, none of the other ladies have met him.”

Also during the interview, Gina opened up about what type of person Matt is for the first time.

“He’s a nice person. I hate seeing people be accusatory towards him or mean towards him. It’s not right. He’s a good person. He’s always been a good provider for me. He’s been a good friend,” revealed Gina. “He likes history books, and he watches Harry Potter almost every night. He’s kind of like a secret dork locked inside a really nice-looking package. So he’s good. He is a catch.”

She continued, “He’s a really good dad. He really is. He takes them everywhere. He takes them to the movies, all three of them. I won’t even do that. I get a babysitter for Luca. I’m like, bye!”

Finally, Gina also explained why she was never planning to make her relationship and split from Matt a hot topic on the RHOC.

“I am more private with relationships. I choose not to speak about that, and I don’t think I have to. I think signing up for this show was agreeing to be who I am and share my life, and part of who I am is I’m more private with my relationship stuff. I’m not that girl who fights with my husband and tells my girlfriends, I’m just not. I would tell my best girlfriends in the world I was getting divorced, and they didn’t even know there was a problem,” Gina stated. “So I think that’s OK. I think that’s for my family to know and no one else. Matt’s not a part of this. I’m not gonna go around slamming him. He’s the father of my children. You couldn’t pay me enough money in the world to disrespect him in that way. I won’t do it.”