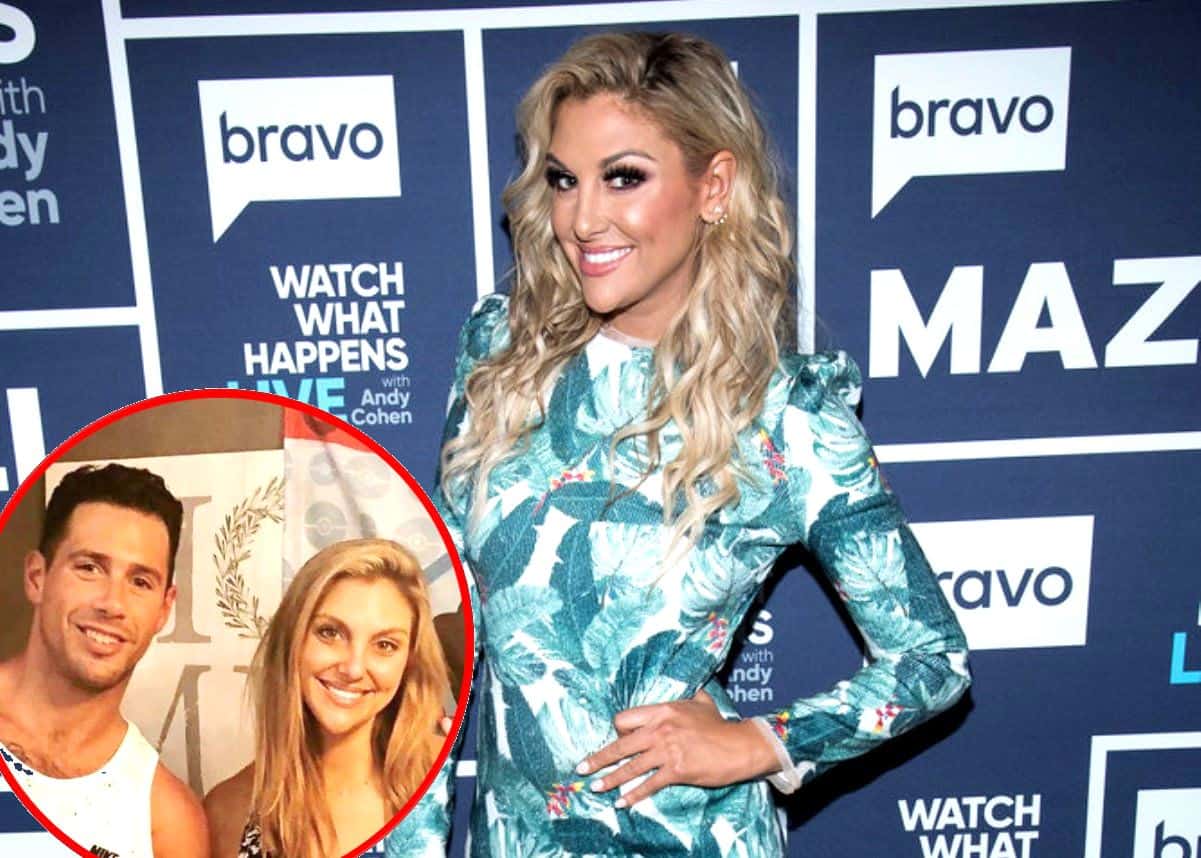 During a new interview, the Real Housewives of Orange County cast member opened up about her life as a single mom to her three kids, Nicholas, 6, Sienna, 4, and Luca, 2, and confirmed she is still living in the Southern California home she shares with her soon-to-be-ex-husband.

“I’m still living in Coto in the same house that I share with Matt. Matt still has the same apartment in Woodland Hills, he renewed his lease I think for another eight or ten months or something, and then I still have the casita, so I’m still casita-living on the weekends,” she told Home & Design magazine, via Bravo’s The Daily Dish.

As fans may have heard on the show, Gina and Matt lived separately during the week prior to their split because Matt works in Los Angeles. Now, months later, the couple is still living apart during the week and spending time as a family on the weekends although she typically leaves the home when Matt is there.

“You know what, it’s working for us. It’s kind of annoying to have to kind of pack up and move here and move there, but I’d rather it be annoying for me than annoying for the kids. And Matt has to do it regardless because he works there and the kids are here, so it’s just kind of the new normal for us,” Gina explained.

After splitting from Matt months ago, Gina put her 2,208 sq. ft. Coto de Caza home on the market but has since decided to remain in the house with her three kids.