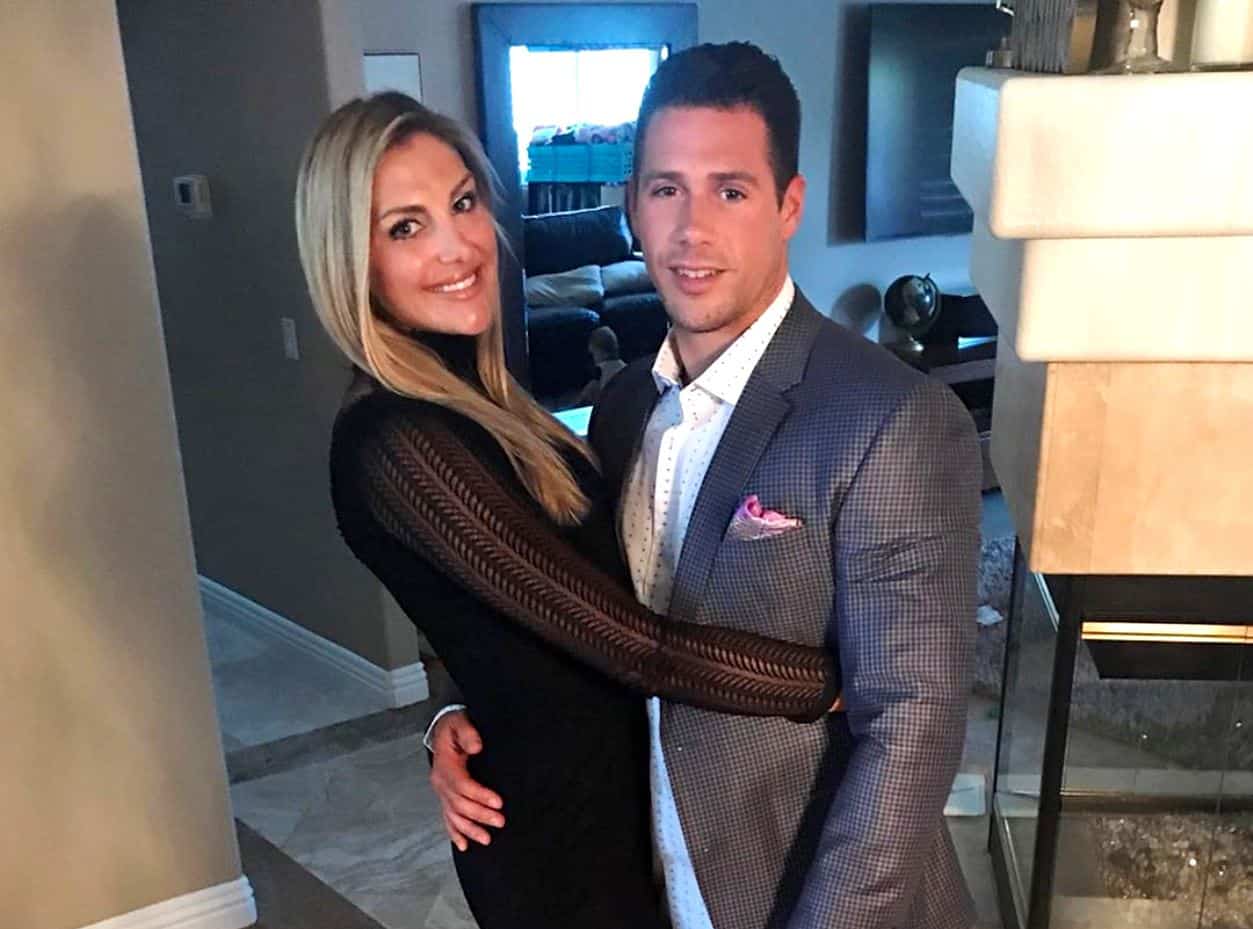 Gina Kirschenheiter‘s husband, Matt Kirschenheiter, had a look of concern on his face when he was arrested on June 22 on “suspicion of felony corporal injury of a spouse.”

Days after the former Real Housewives of Orange County couple, who were believed to have reconciled earlier this month, were involved in a reportedly “violent fight,” Matt’s mug shot has been released by E! News. 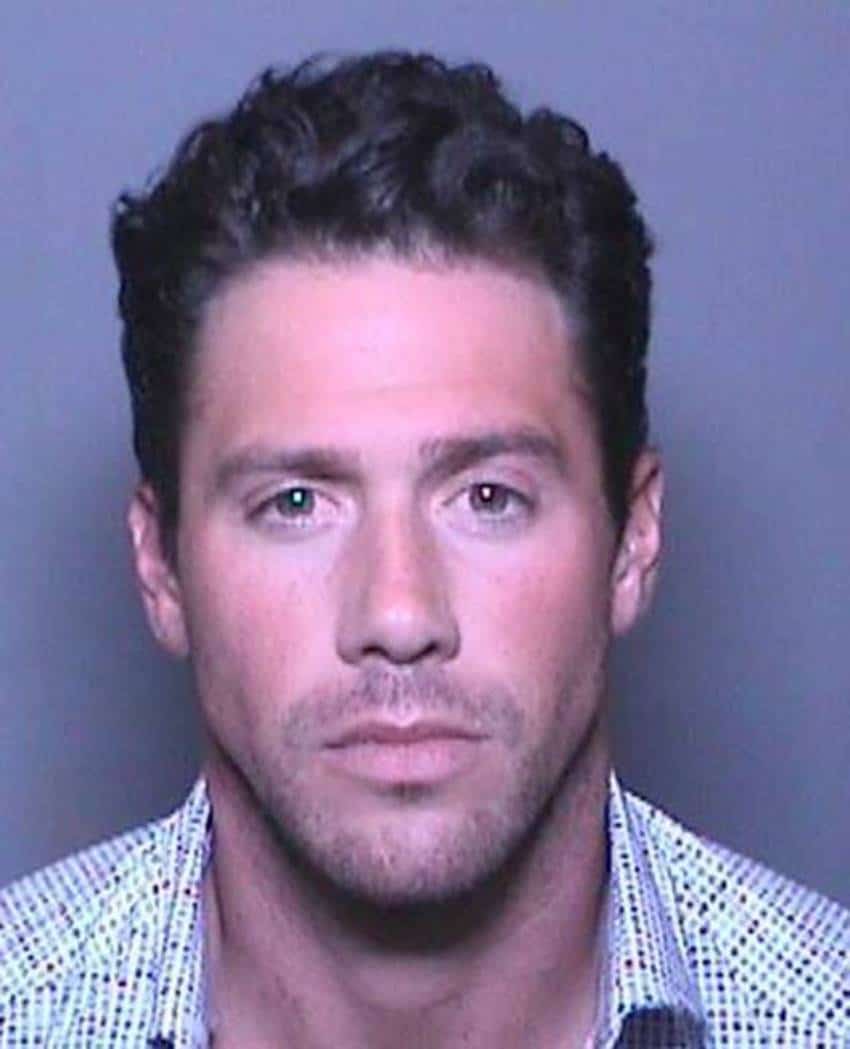 According to a June 25 report from Radar Online, Matt looked “bleary-eyed, exhausted and worried” in his mug shot from the Orange County jail, where he stayed until his 1 a.m. release on June 23.

Although Matt hasn’t actually been charged with a crime, his estranged wife went to court after their alleged encounter and filed for an emergency domestic violence restraining order against him.

According to a second Radar Online report, Gina and Matt’s fight was “sudden” and “escalated quickly,” which led a concerned neighbor to call the cops.

“Matthew Kirschenheiter was arrested on June 22 at 2 a.m. and was booked into Orange County Jail on suspicion of felony corporal injury of spouse,” Officer Carrie Braun of the Orange County Sheriff’s Department told Radar Online.

The source went on to say that Gina and her three kids are “all safe.”

“Her kids are her number one priority at this point, and she is doing everything that she can to make sure that they are okay,” the insider stated.

While the couple reportedly reconciled weeks ago, they are no longer planning to stay together.

As fans may have heard, Gina also spent time behind bars this year after a DUI arrest in February.