Home Real Housewives of Orange County News Is RHOC’s Gina Kirschenheiter Getting Back Together With Ex Matt Kirschenheiter? Find Out Why Her Co-Stars Are Concerned

by Lindsay Cronin May 31, 2019 47 comments
ShareTweetWhatsappPinterestRedditTumblrMailFlipboard 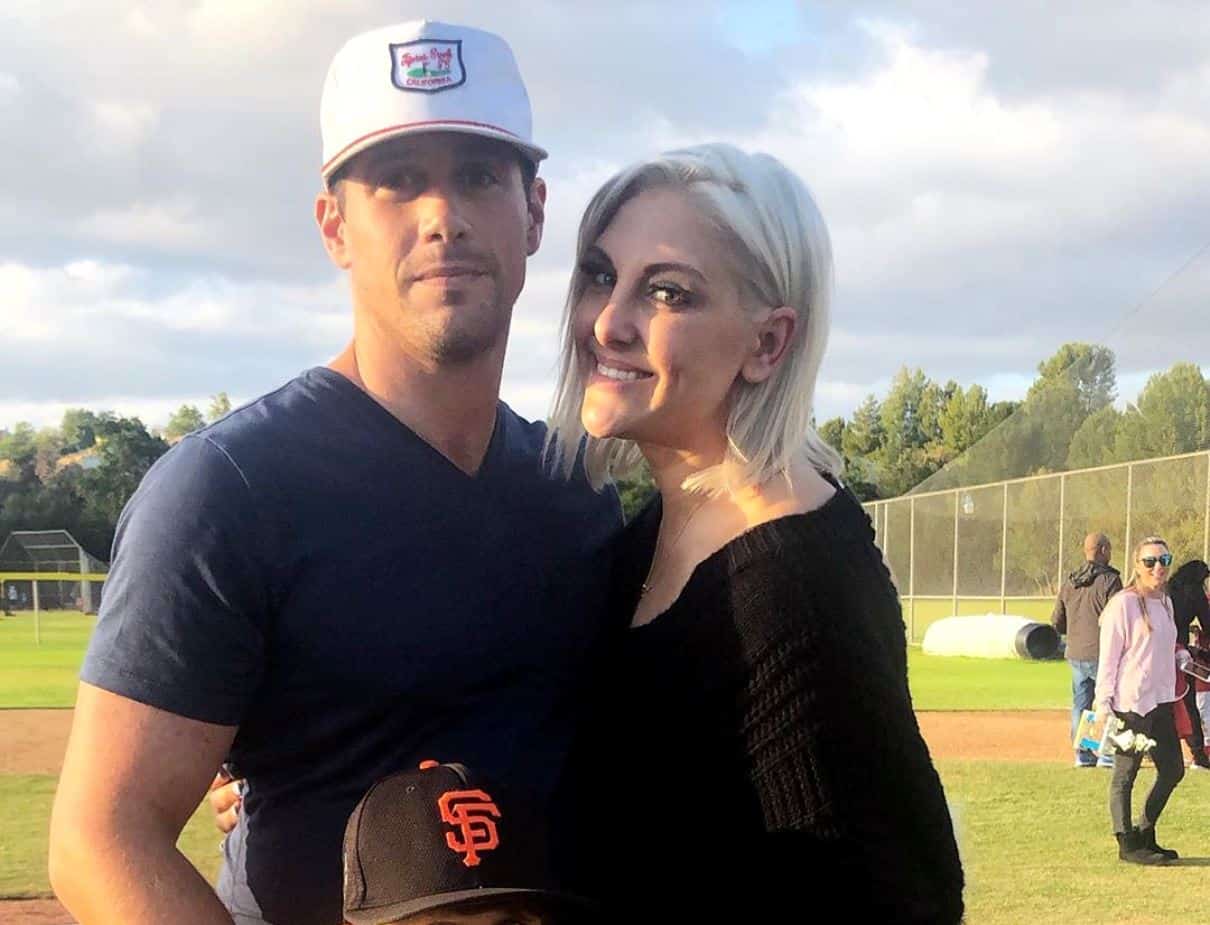 According to a new report, the former couple, who have been spending a “ton” of time together as they continue to co-parent their three kids, Nicholas, 6, Sienna, 5, and Luca, 3, has sparked concern amongst the Real Housewives of Orange County due to Matt’s alleged motives to reconcile.

“They are doing an awesome job at co-parenting and, honestly, they have never gotten along as well as they do right now,” a source revealed to Radar Online on May 31. “They have discussed getting back together and everyone knows how much they still love each other.”

As fans will recall, Gina filed for divorce last year just months after joining the cast of the RHOC but admitted months later that she and Matt were still living together — and sleeping together.

While a reconciliation has not yet been confirmed by either Gina or Matt, Gina’s co-stars are reportedly “concerned about [Matt’s] motives” when it comes to their potential reunion and feel he may be interested in getting back together with Gina only because she is now famous.

“The girls on the cast just think it’s suspect he wants her back now that she’s famous,” the source said. “She insists that it has nothing to do with her fame, but it all just seems really weird to everyone!” 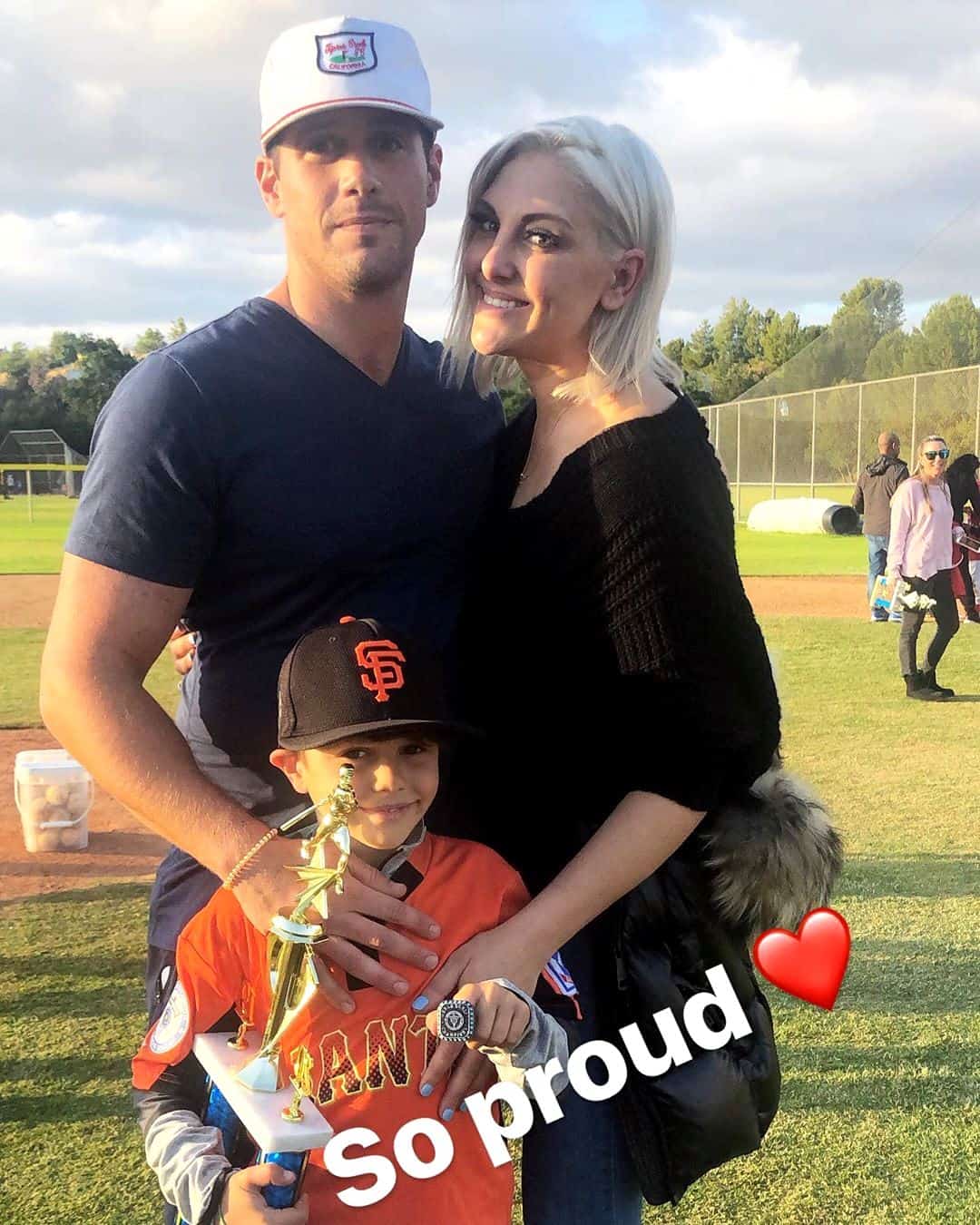 Although Gina’s cast members allegedly feel that Matt could be using her for fame, he has never been seen on The Real Housewives of Orange County and isn’t expected to make any future cameos due to his job.

During the season 13 reunion last year, Gina opened up about the reason behind her and Matt’s split.

“When we moved away from Long Island, our relationship just wasn’t enough. It was the little, the big, everything,” Gina explained. “He’s just not that person who compliments you and builds you up and makes you feel great. I’ve never walked out of a room and had him say, ‘Oh my God, you look so beautiful.’ I’ve never really even had Matt look me in the eye and tell me in a genuine way, ‘I love you,’ and I do think those things are important.”

The Real Housewives of Orange County season 14 will air on Bravo TV sometime this summer.