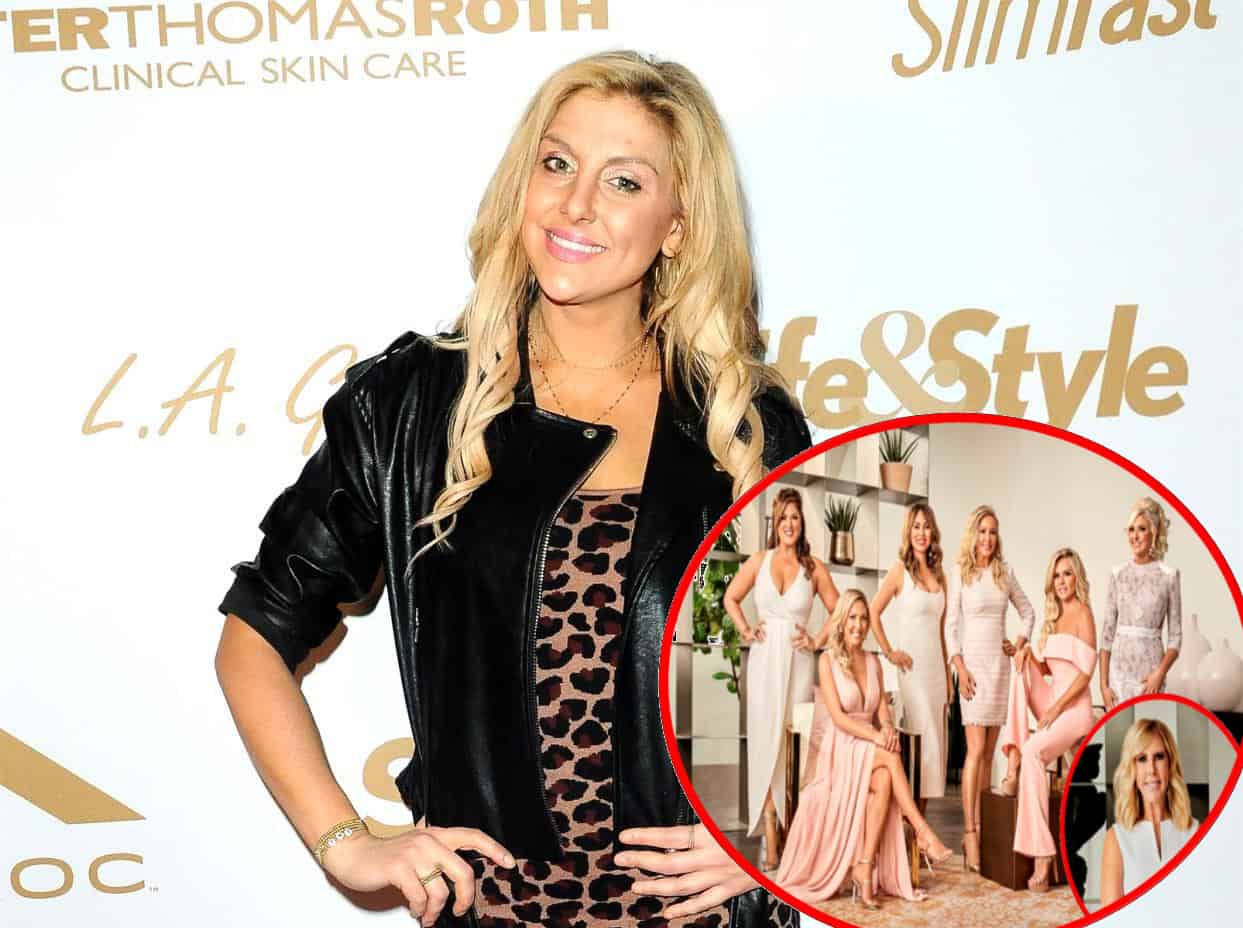 Gina Kirschenheiter shared a cryptic post amid rumors that she might have been fired from the 15th season of The Real Housewives of Orange County as Kelly Dodd and Emily Simpson were seemingly spotted filming for the new season.

Vicki Gunvalson was also on Instagram, where she responded to the possibility of being asked to return to the show in a “friend” role. But first, as the return of Gina next season remains unclear, Gina prompted rumors of a firing on her own Instagram page with a message to her fans and followers about her hard year.

In the post, Gina mentioned an opportunity for personal growth before thanking her fans and followers who supported and comforted her throughout her life journey. She also mentioned “going off the grid for a few days” at the same time some of her other co-stars are being spotted filming for the upcoming season.

“This year was hard. I’m far from perfect and this year has certainly proven that. Fortunately, perfection has never been a goal or expectation of mine… I choose to stay positive and recognize that every bad mistake I make and ever bad experience that comes to me is an opportunity for personal growth,” wrote Gina.

She added, “I am proud of where I came from and where I am going. Thank you to everyone who has supported and comforted me throughout my life journey. U r what makes my life profound. ❤️ #Rhoc #GoingOffTheGridForaFewFays #Thankful.”

After reading Gina’s post, which included the hashtag for RHOC, one Real Housewives fan page on Twitter suggested the message was code for, “I got fired and will not be coming back next season.” Many of their online audience members agreed.

This is code word for “I got fired and will not be coming back next season.” #RHOC #Bravo #goingoffthegridforafewdays #thankful pic.twitter.com/qESOCVXB7X

“Pretty sure that is a goodbye letter,” one Twitter user said.

Meanwhile, Kelly and Emily were spotted hanging out after Kelly shared a clip of them together on Instagram over the weekend, prompting suspicion that they were filming for the new season.

As Kelly and Emily potentially filmed season 15 of RHOC, they were joined by Asia Jones. This quickly prompted one fan to wonder if she could be a new addition to the show. After all, Andy Cohen did recently tease a cast shakeup.

Asia is married to Fletcher “Ted” Jones Jr., who owns and operates the most successful Mercedes-Benz dealership in the country, Newport Beach’s Fletcher Jones Motorcars. He has a reported net worth of $575 million.

While Braunwyn Windham-Burke appeared to confirm her own return to RHOC at the end of last week when she shared a photo of a film crew at her home, the return of Vicki is not yet promised.

“‘Friend’ again next season? Not fair…,” one fan wrote in the comment section of one of Vicki’s latest Instagram posts, adding a sad-faced emoji.

“No idea as of yet… but as I said I will never be a ‘friend’ or reduced,” Vicki replied. 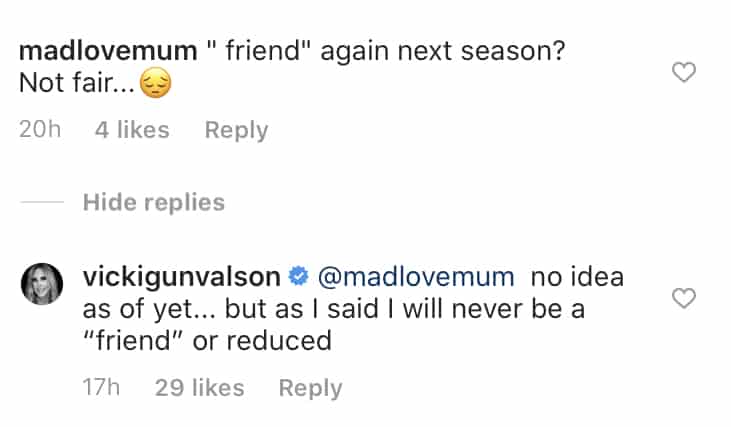 UPDATE: Gina shared a new post on her Instagram page on January 14, as she appeared to be shutting down any firing rumors. She shared Andy Cohen’s quote from this week which stated that contracts have yet to go out for the new season of the RHOC. 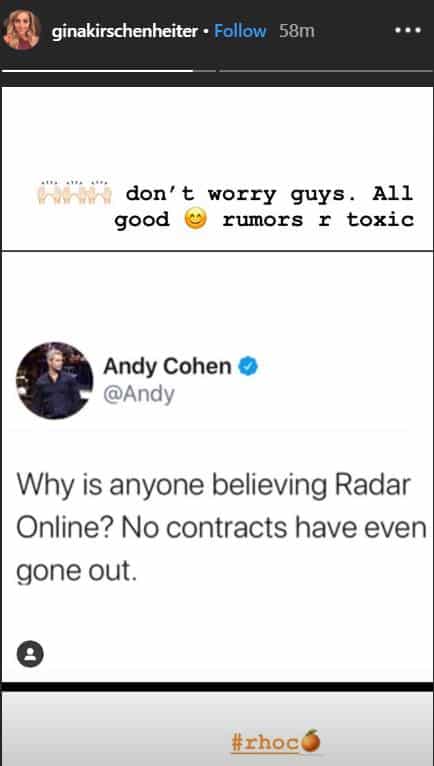