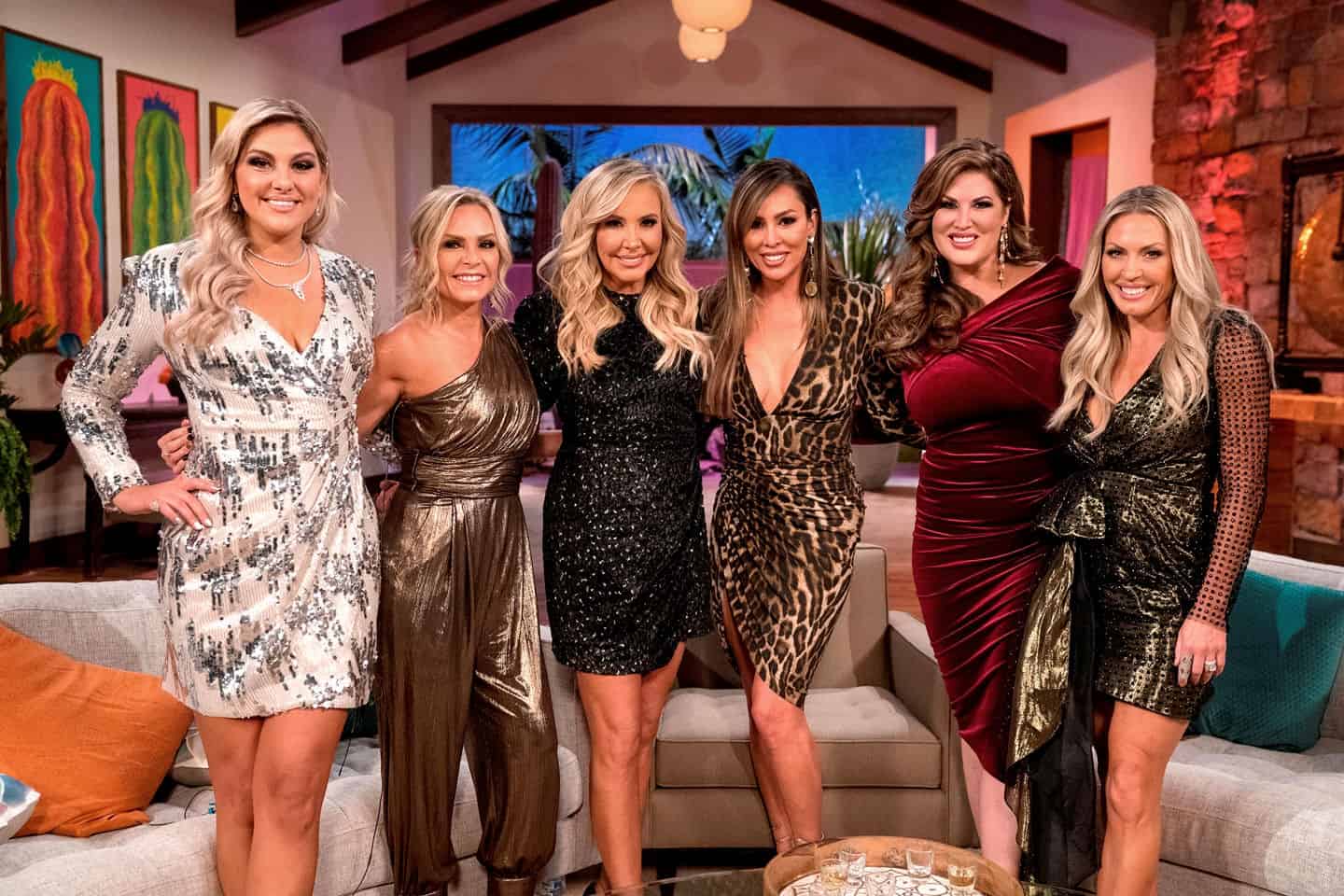 Have fans seen the last of a few members of The Real Housewives of Orange County cast?

Although Andy Cohen recently said that the casting for season 15 has been “some of the best casting” they’ve had, a new report claims Bravo executives are “deadlocked” when it comes to who they want to re-hire and who they will fire.

“The viewers don’t connect with the new ladies as much as the longer-existing ones,” a source explained to Radar Online on December 24, adding that Emily Simpson, Gina Kirschenheiter, and Braunwyn Windham-Burke are on the chopping block.

“A few new ones will return but the viewers are invested in the main four, [Tamra Judge, Shannon Beador, Vicki Gunvalson, and Kelly Dodd], but they don’t want the show to become redundant and stale,” the insider continued. “The drama was good with Tamra, Shannon, Vicki and Kelly. But do viewers want to keep seeing the same thing over and over?”

According to the report, Vicki, who was demoted from her full-time role earlier this year, doesn’t drive RHOC. When it came to season 14, viewers tuned in both when she was on and when she wasn’t. That said, the combination of Vicki, Tamra, and Shannon, who refer to themselves as the “Tres Amigas,” has been a major draw for viewers.

“These are the ladies that viewers tune in for,” the source said.

During an appearance on Jeff Lewis Live last week, Andy told host Jeff Lewis that he was excited about who will be seen on RHOC season 15.

“The casting for next season is some of the best casting we’ve had,” Andy shared. “No matter how it shakes out, it’s going to be great because we have great casting.”

Andy also addressed Braunwyn’s addition to the show during the interview, saying that the mother of seven was “great” for the series because she’s “got a lot going on.”

Last month, while attending BravoCon in New York City, Vicki made it clear that she was not willing to return to RHOC in anything less than a full-time role. However, after rumors at the end of November suggested Vicki would be brought back to her “housewife” position, Braunwyn said on Instagram that fans shouldn’t believe everything they read.