REPORT: RHOC’s Vicki Gunvalson Upgraded to Full-Time Role After Ultimatum to Bravo, Did Her Defamation Lawsuit Against Kelly Play a Role? 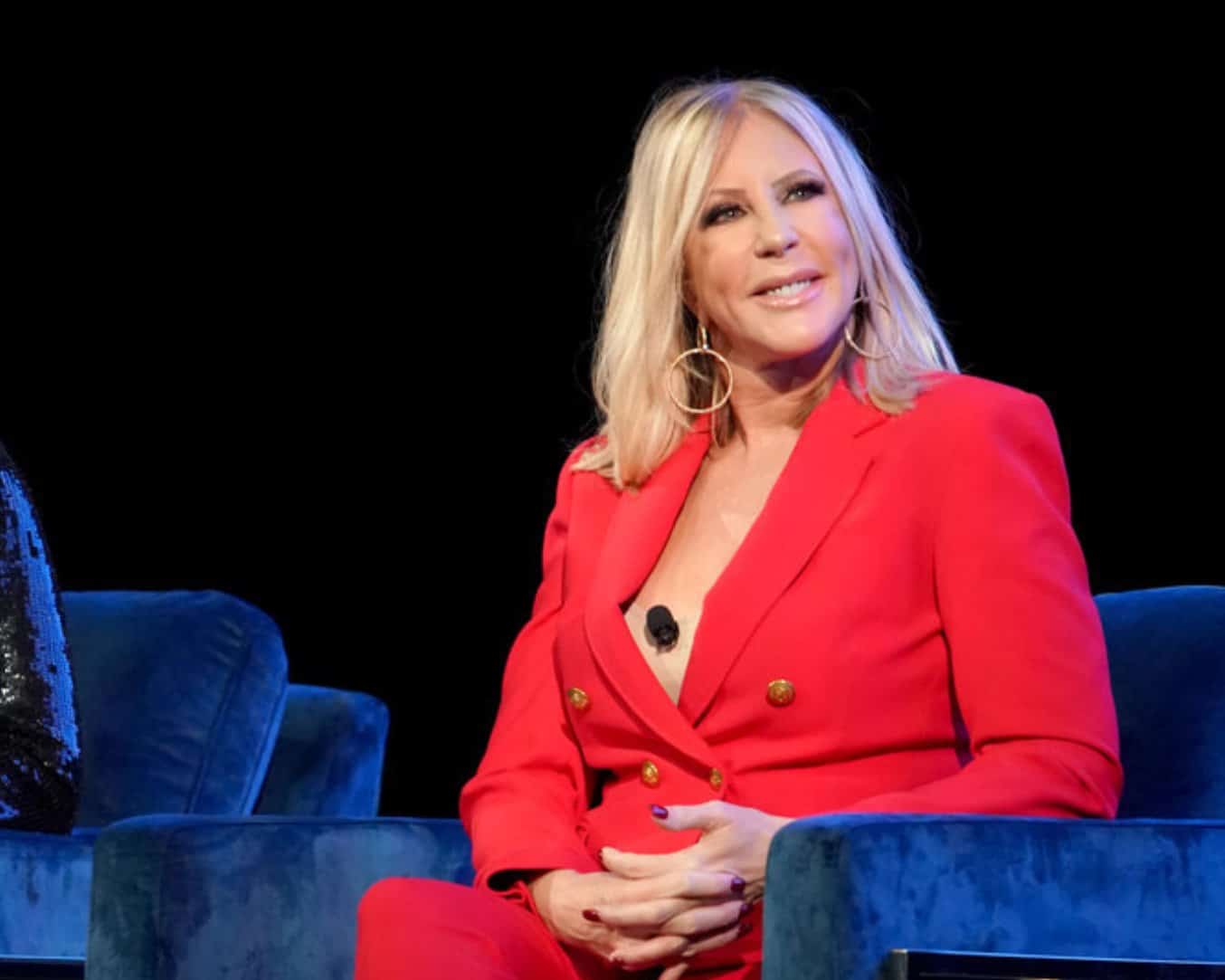 Vicki Gunvalson will reportedly be featured in a full-time role on the upcoming 15th season of The Real Housewives of Orange County.

After making it clear that she was not open to returning to the show in a “friend” role while attending BravoCon earlier this month, Vicki is allegedly being brought back to her full-time position on the reality series following a supposed meltdown at the recently taped reunion special.

“Vicki is going to be coming back as a full-time housewife next season,” a source revealed to Radar Online on November 26. “She gave Bravo an ultimatum. She said she would only come back if she were full-time, and they agreed.”

According to the report, Vicki suffered what is being described as a “full-fledged meltdown” at the RHOC season 14 reunion, and apparently, her antics secured her “housewife” position.

“Vicki really brought the heat with her full-fledged meltdown. They really want her to be a part of the show, and she forced their hand,” the insider continued.

In addition to her reunion meltdown, Vicki agreed to drop her defamation lawsuit against NBC Universal, Bravo TV, and Kelly Dodd, which she filed earlier this month after seeing that Kelly had labeled her a “con woman” on the show and accused her of “fraud.”

“One of the reasons Vicki dropped the lawsuit was because she negotiated a deal that she would return to the show,” the insider explained. “She was told that she could have her old job back. Her episodes did very well this season, and that’s the deal she brokered.”

During an interview with Entertainment Tonight weeks ago, Andy Cohen mentioned that one of the stars of RHOC had a meltdown while filming the reunion.

“There is a meltdown to end all meltdowns,” he teased. “There are some real strong emotions. Surprisingly, there are some mending of fences — which I didn’t expect going into it.”

RHOC Live Viewing – This is also a live viewing thread for tonight’s episode of the RHOC, so feel free to comment and chat as the new episode airs tonight at 9/8c on Bravo TV. A preview clip is below in which Vicki’s daughter Briana Culberson can be seen reacting to her engagement news.