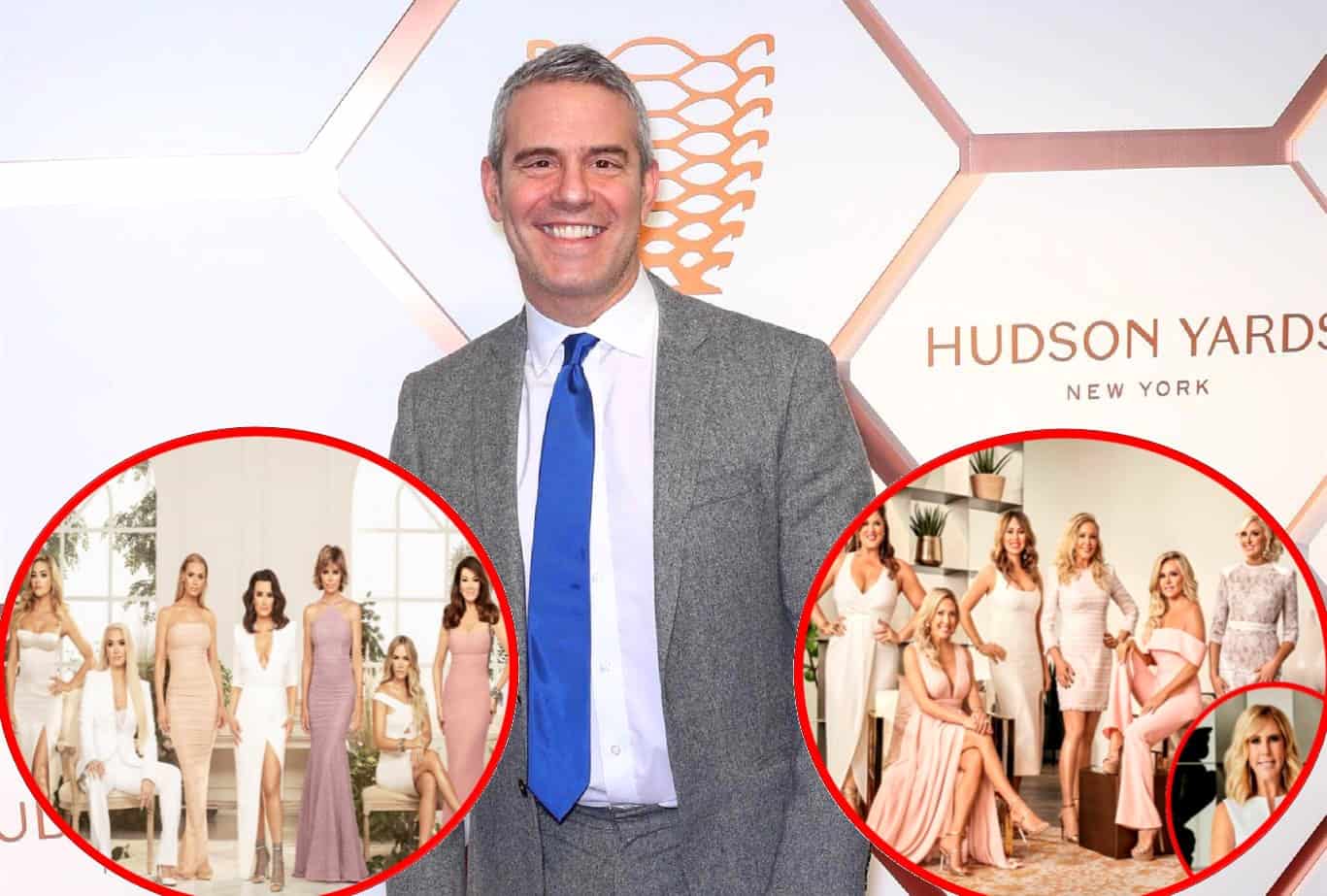 While recent reports have suggested there won’t be much drama on RHOBH now that Lisa Vanderpump has exited the show, Andy shot down rumors of a lackluster season during a recent interview.

“Certain alliances have shifted,” Andy told the Hollywood Life at BravoCon. “There’s been a lot of new friendships and friendships that have dissolved, and I think people are going to be really surprised to see where it’s gone.”

Andy added that despite Lisa’s exit from the popular Real Housewives franchise, the show must go on.

“Listen, it’s a voluntary process,” Andy continued. “If you don’t want to be on, you don’t have to be on. We’re good. She’s still very much a part of Bravo with Vanderpump Rules and the door’s always open for when she wants to come back.”

In a separate interview with ET Online, Andy also dished on the upcoming RHOC season 14 reunion, which was over a week ago.

“There is a meltdown to end all meltdowns,” teased Andy. “There are some real strong emotions. Surprisingly, there are some mending of fences — which I didn’t expect going into it.”

According to the Watch What Happens Live host, viewers can expect Gina Kirschenheiter, who was embroiled in an ugly divorce battle with her soon to be ex-husband, Matt Kirschenheiter, which included domestic violence allegations, to tell-all about what she’s been going through.

“We saw a real emotional Gina, who let us into everything that she’s been going through, and it’s upsetting and I think people will be interested in seeing what she has to say,” stated Andy.

So, can viewers expect any more cast shake-ups following the stunning demotion of Vicki Gunvalson this season?

“Look, we always like to keep it fresh. I think Braunwyn [Windham-Burke] was a great addition and, you know, we’ll see what happens,” he shared. “This season’s great. I’m four episodes into watching cuts and that’s an especially dramatic and driven group of women, who have a lot going on. They kind of pick up right where we left off and carry on.”

The RHOC reunion is expected to air next month on Bravo.