Home Real Housewives of Beverly Hills News Is the RHOBH Having a Lackluster Season Without Lisa Vanderpump? New Cast Reportedly “Light on Drama,” Plus the Topic Garcelle Beauvais is Avoiding Discussing

Is the RHOBH Having a Lackluster Season Without Lisa Vanderpump? New Cast Reportedly “Light on Drama,” Plus the Topic Garcelle Beauvais is Avoiding Discussing 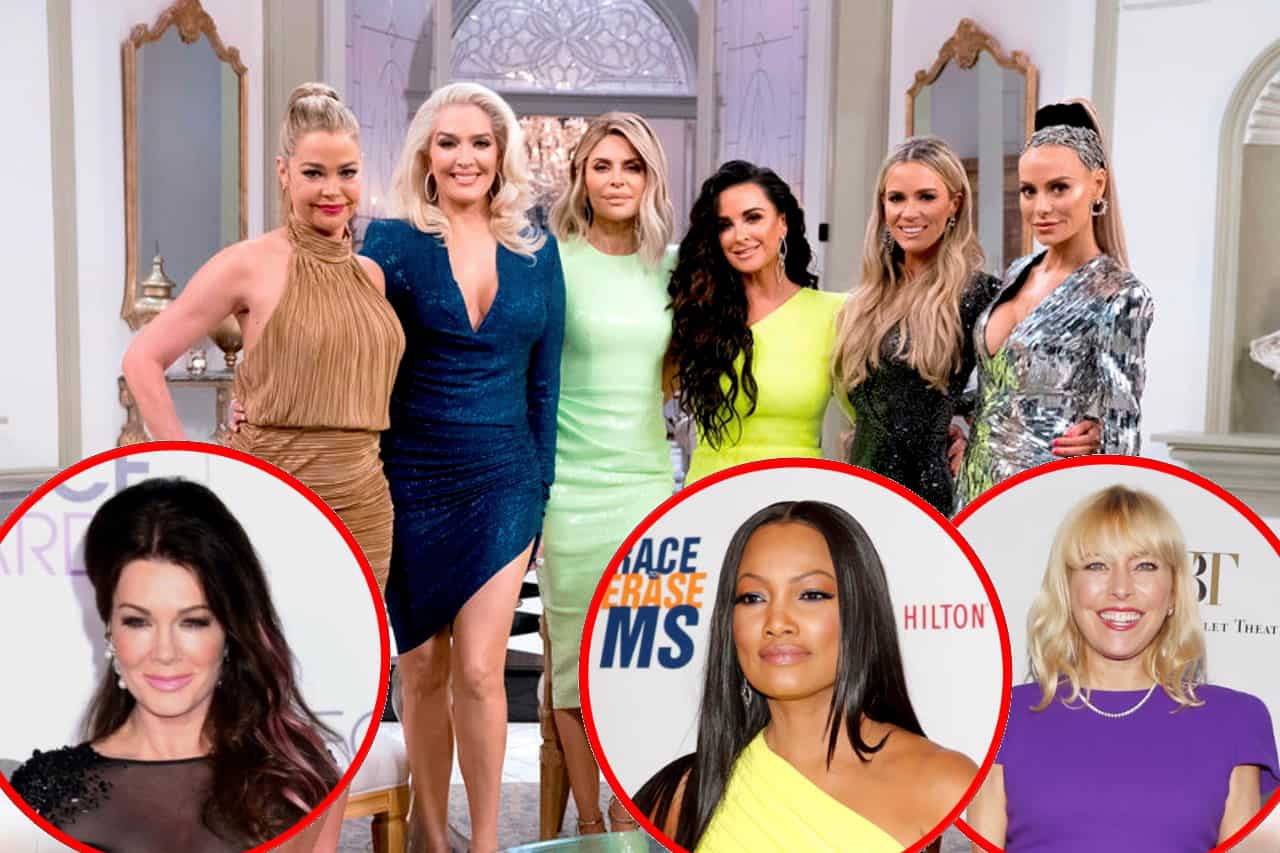 The Real Housewives of Beverly Hills cast has been filming scenes for season 10 for over two months, but so far, there’s reportedly been no fights between the series’ stars.

Months after Lisa Vanderpump‘s sudden exit from the series, the returning ladies of the show are said to be getting along well as their new co-star, Garcelle Beauvais, reportedly attempts to keep her controversial divorce from ex-husband Mike Nilon away from the cameras.

“This season is light on drama so far,” a source close to production told Hollywood Life on October 21. “There have been zero fights so far.”

There’s “been essentially no drama at all with Lisa Vanderpump’s departure. The ladies are all truly friends and [are] getting along, seemingly,” the insider continued.

While the ladies have reportedly been enjoying their first couple of months of filming, there has been some slight tension based around Sutton Stracke, who, along with Garcelle, was added to the RHOBH cast in August. As the source explained, she hasn’t bonded with her co-stars in the way that others have, even though she came to the group as a friend of longtime cast member Lisa Rinna.

“Sutton seems to be the one causing the only type of stirring among cast members as she hasn’t bonded with a lot of them quite yet,” the source said.

As RHOBH fans may have heard, Sutton told Hollywood Life earlier this month that she’s “definitely not afraid” to speak her mind.

In other news, Garcelle is reportedly dodging questions regarding her rocky 10-year marriage to Mike, a former agent with the Creative Artists Agency.

“Garcelle Beauvais is doing everything that she can to prevent her past from coming up on RHOBH this season as she films,” another source explained to Hollywood Life. “She really doesn’t want to talk about her (second) marriage in particular even though she knows that’s what everyone is going to want to know about. The way she handled (her ex-husband’s alleged affair) didn’t make her look the best, so it makes sense as to why she wouldn’t want it brought up.”

Garcelle and Mike got married in 2001 and welcomed their 12-year-old twin sons, Jax and Jaid, in 2007. Then, in 2010, after discovering Mike had been unfaithful, Garcelle emailed Mike’s colleagues at work and caused him to lose his job.

This report comes just days after sources stated Denise Richards was filming less with the cast and was more focused on her busy acting career. The Real Housewives of Beverly Hills season 10 will air on Bravo TV sometime next year.