Home Real Housewives of Beverly Hills News PHOTOS: RHOBH Cast Begins Filming on Season 10 Without Lisa Vanderpump! Are Kyle Richards and Teddi Mellencamp Back After Fans Petition to Have Them Fired?

PHOTOS: RHOBH Cast Begins Filming on Season 10 Without Lisa Vanderpump! Are Kyle Richards and Teddi Mellencamp Back After Fans Petition to Have Them Fired? 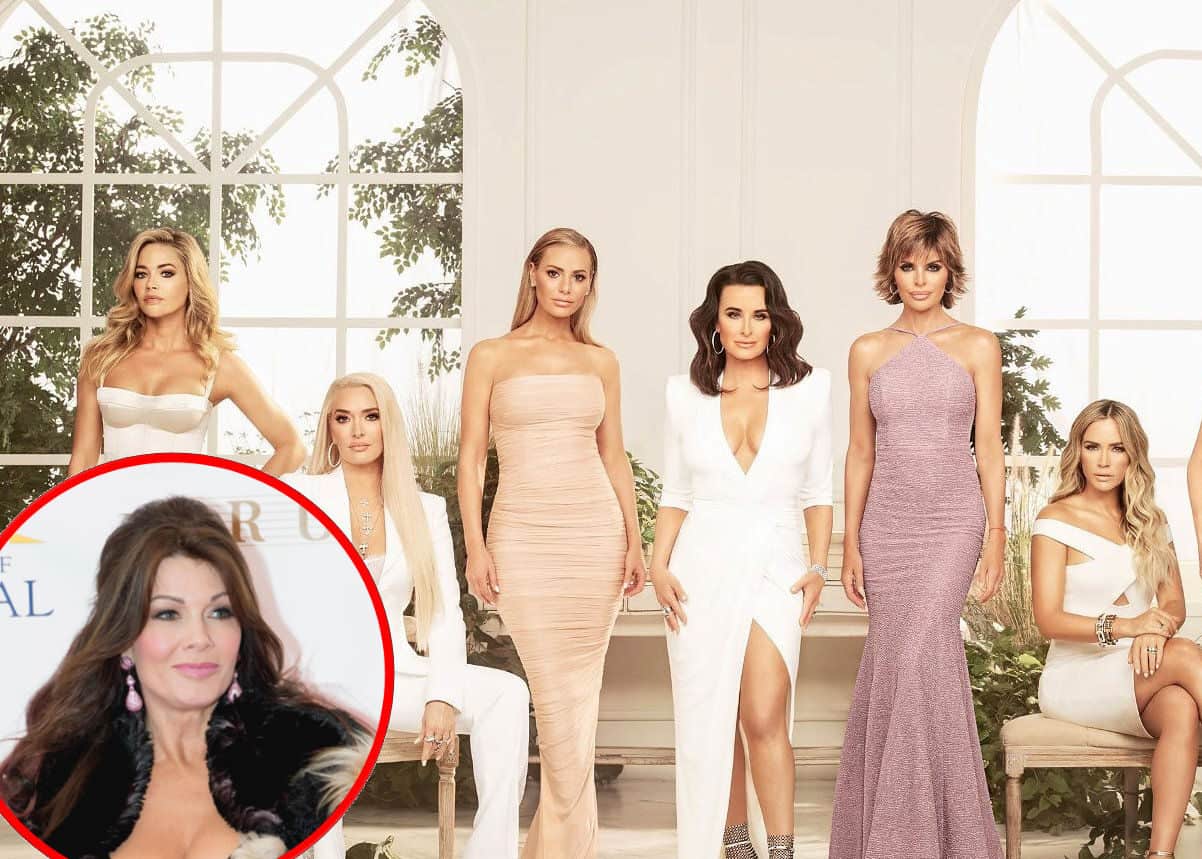 It’s official! Filming has began on the upcoming 10th season of The Real Housewives of Beverly Hills.

As rumors continue to swirl in regard to who will and won’t be returning to the show for its new episodes, Kyle Richards and Teddi Mellencamp were photographed filming for the Bravo TV reality series while having lunch at Il Tramezzino in Studio City, California.

On Wednesday, August 21, Kyle and Teddi were photographed at an outdoor table at the cafe as their production team stood outside of the designated dinning area. 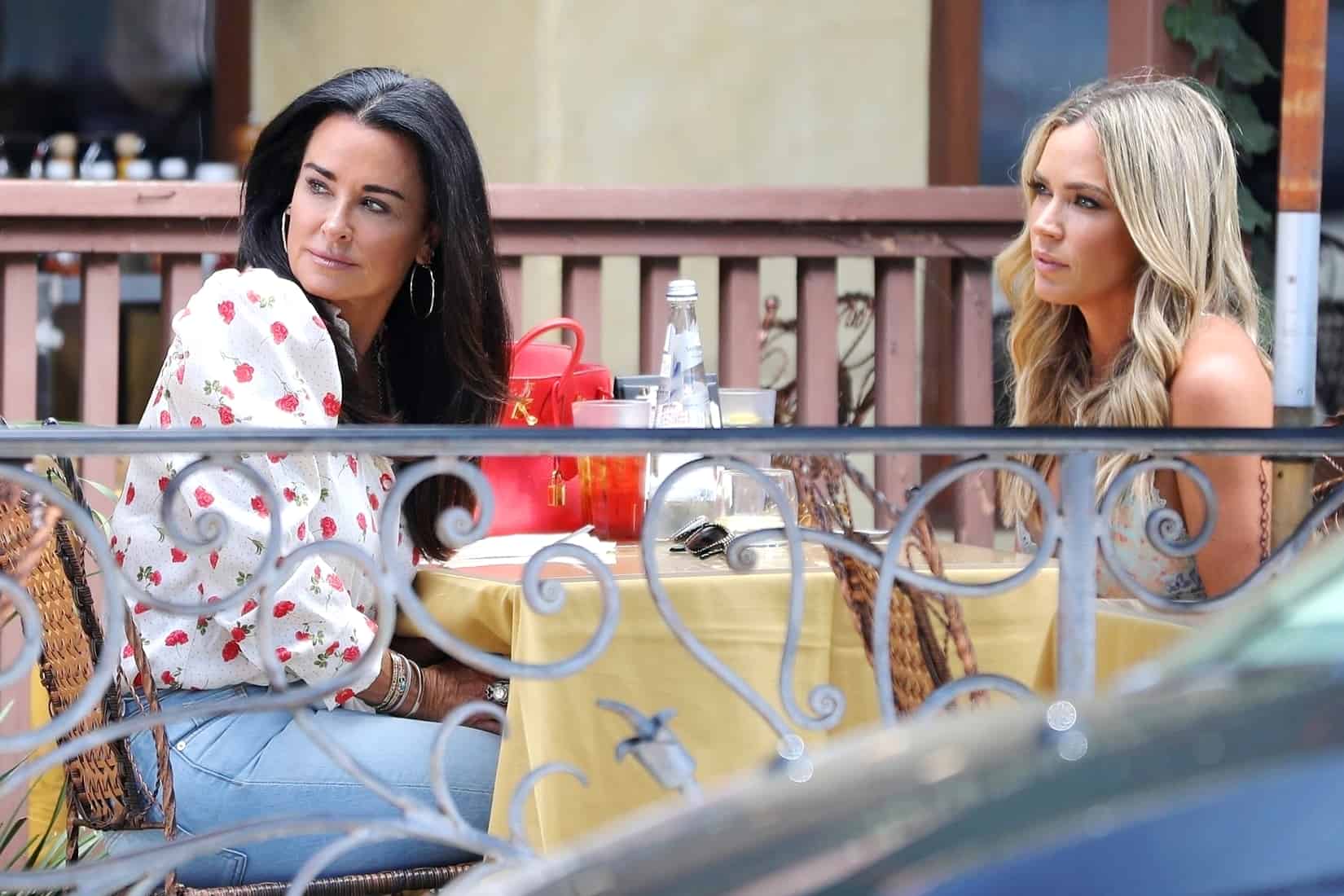 Kyle and Teddi’s outing comes just weeks after thousands of fans petitioned to have them fired from RHOBH over their treatment of Lisa Vanderpump during season nine. As fans will recall, Kyle and Teddi, who became quite close after Teddi was added to the show for its eighth season, accused Lisa of pushing a negative story about Dorit Kemsley and her decision to re-home a chihuahua mix she adopted from Vanderpump Dogs.

While Lisa denied having anything to do with the story, and even took and passed a lie detector test in regard to the issue, her costars still weren’t convinced she wasn’t involved. At the end of the season, Lisa announced she was leaving the series. 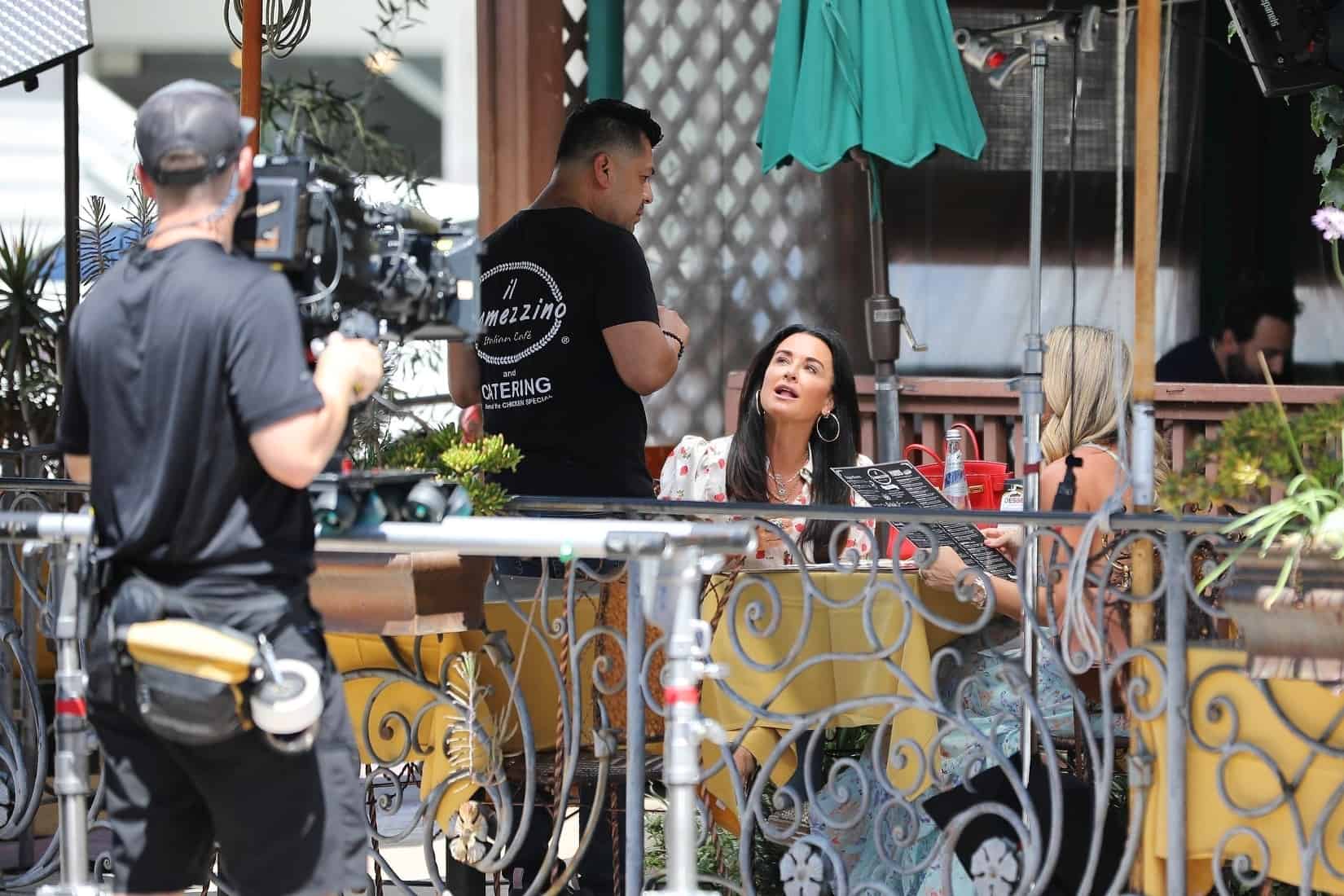 Although the petition to have Kyle and Teddi fired from The Real Housewives of Beverly Hills did gain traction following its launch last month, an insider told Hollywood Life weeks ago that the ladies were never worried about getting the ax.

“Teddi and Kyle are not at all offended by fans calling for their firing. They’re both 100 percent confident they’ll be back for another season,” a source close to Kyle and Teddi told the outlet. “Both Teddi and Kyle know Lisa has really loyal, hardcore fans, however, they know they do as well.”

In addition to the returns of Kyle and Teddi, Denise Richards seemingly confirmed she will also be back when she spoke about her “second season” of the show on Instagram.