Home Real Housewives of Beverly Hills News Is Denise Richards Returning to the RHOBH Next Season? Plus Find Out When Season 10 Starts Filming and How Much She’s Making!

Is Denise Richards Returning to the RHOBH Next Season? Plus Find Out When Season 10 Starts Filming and How Much She’s Making! 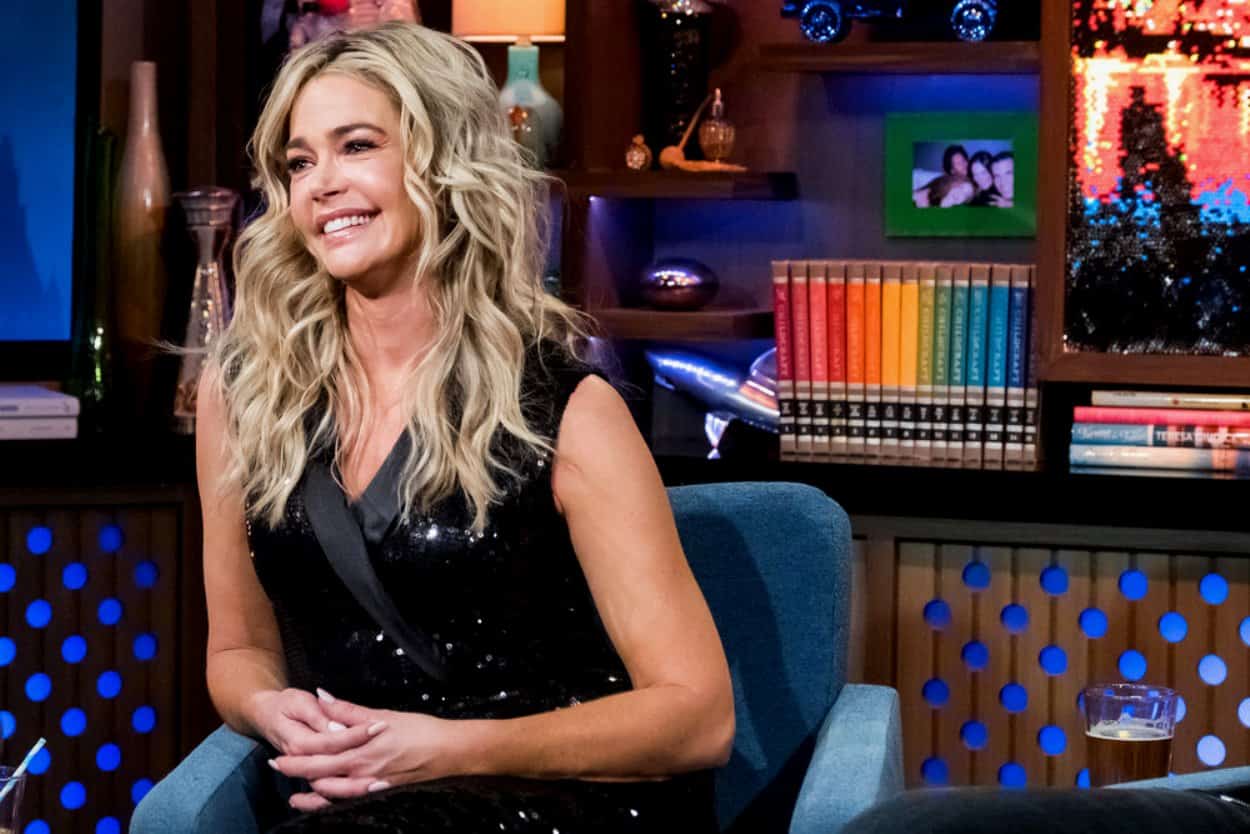 Denise Richards may have just leaked her potential role on the upcoming 10th season of The Real Housewives of Beverly Hills.

Ahead of the start of production on the new episodes, Denise took to her Instagram page, where she shared a funny photo of a Barbie doll and spoke of the ways in which she and her co-stars were preparing for their future filming dates before quickly erasing what she had said.

“All us girls prepping for Season 10 of ‘RHOBH’ be like…,” Denise wrote, via The Cheat Sheet, in the initial caption of her pic.

However, after sharing the telling caption, Denise suspiciously removed it and replaced it with a new message that also spoke about her potential second season on the show.

“Seeing this picture made me think of ‘RHOBH,’” she shared in her second caption, also adding the hash tags, “My second season,” and “Season 10.”

Although fans may not know for sure who is returning to the RHOBH cast for season 10 for a few more months, Denise recently confirmed that she was on board with returning to the show if asked.

During an interview with The New York Times in July, Denise was questioned about whether or not she was open to coming back.

“I would definitely go back if they officially tell us that we can,” she said.

Additionally, the Hollywood Life site reported over the weekend that filming on RHOBH season 10 is scheduled to start “at the end of the month.”

When it comes to how much Denise stands to make, an August 2018 report from Radar Online stated Denise signed a $4 million four-year contract to appear on the show until 2022.

“She was guaranteed to appear on the show for four seasons,” an insider stated at the time. “Denise is going to bring some serious drama to Beverly Hills.”