Home Real Housewives of Beverly Hills News Kyle Richards Explains Why She Wasn’t Surprised Lisa Vanderpump Quit the RHOBH, Plus She Dishes on Upcoming Reunion and Her Potential Season 10 Return

Kyle Richards Explains Why She Wasn’t Surprised Lisa Vanderpump Quit the RHOBH, Plus She Dishes on Upcoming Reunion and Her Potential Season 10 Return 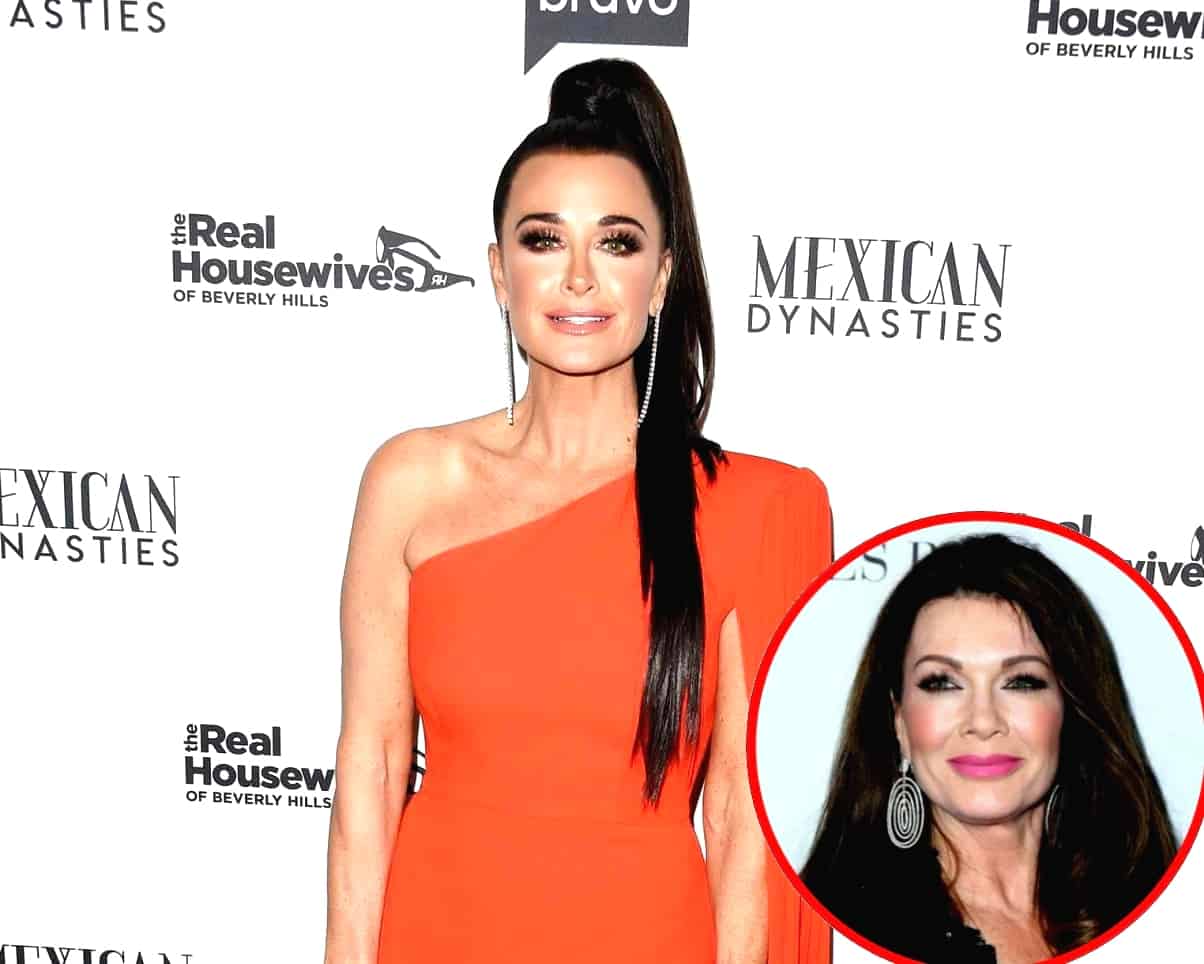 Kyle Richards wasn’t exactly surprised when she heard the news of Lisa Vanderpump‘s exit from The Real Housewives of Beverly Hills.

During a recent interview, Kyle opened up about Lisa leaving the show before addressing the taping of the season nine reunion and sharing her thoughts on a season 10 return.

“She said she maybe would in the past, so I don’t know. But you never know what will happen in the future. Who knows?” Kyle continued.

Lisa confirmed she would not be appearing on The Real Housewives of Beverly Hills‘ 10th season earlier this month before the taping of the season nine reunion, which she chose to skip.

“It was the longest we ever shot a reunion. So, it was really crazy,” Kyle said of the June 5 taping. “We were up at 5 in the morning and I left, I think, at 9 at night. It was ridiculous. There were tears and walk-offs, just everything you would expect and more.”

As for her thoughts on returning to the show for season 10, Kyle didn’t give a definitive answer.

“Well, hello, we go way back… You thought I would do three years and then, like, leave, or maybe four. I never imagined I would still be here. This is like the ninth season, it’s really crazy. I mean, I just can never say never. It’ll just bite me in the butt, so I’m just going to say I have no idea what the future holds. It has been a long time, though.”

In a separate interview with the Hollywood Life site, Kyle also addressed Lisa’s decision to skip the reunion earlier this month.

“I think she just didn’t want to face anybody,” Kyle stated. “I think that she’s just maybe not herself right now. Nobody wants to go to the reunion. If I could’ve done that, I would’ve, too.”