Home Real Housewives of Beverly Hills News Denise Richards’ RHOBH Salary Is Revealed! Find Out How Much Bravo Is Paying Her

Denise Richards’ RHOBH Salary Is Revealed! Find Out How Much Bravo Is Paying Her 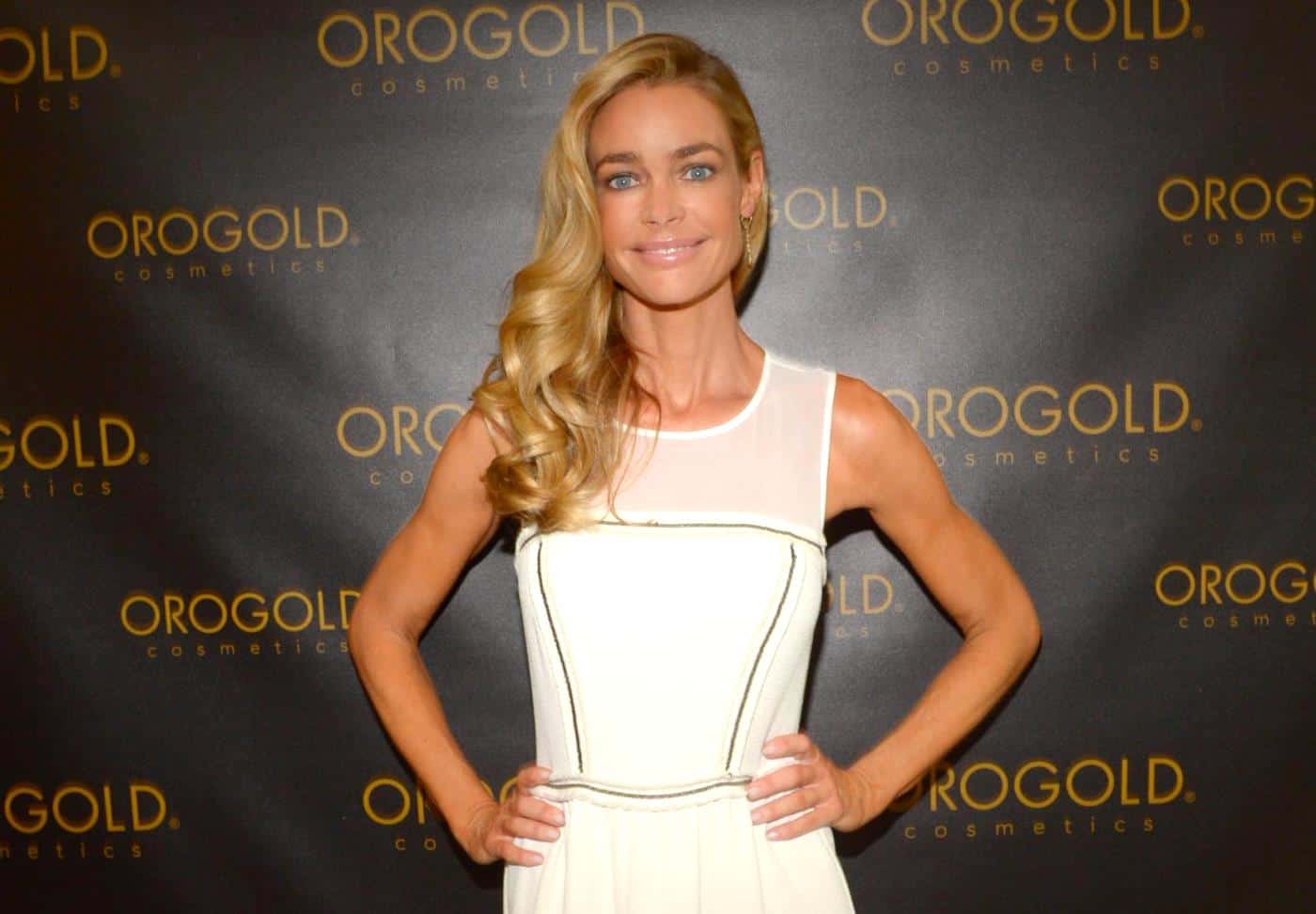 According to a new report, the actress, who already has a net worth of $12 million, is expected to make millions with Bravo after signing a four-year contract with the network.

“She was guaranteed to appear on the show for four seasons,” an insider told Radar Online on August 9, adding Denise will receive $1 million for her debut season on the show.

Understandably, Denise’ new co-stars aren’t thrilled with news of her high salary, especially considering season nine will be her first year and they don’t make as much as she’ll be making. While Lisa Vanderpump reportedly makes at least $1 million per season, the other ladies, many of whom have been on the show for just a few seasons, don’t make nearly that much.

“The other ladies are pissed off about it,” the source said.

Although Denise’s rep claims she “was not paid anywhere near $4 million,” the outlet suspected the rep was attempting to keep Denise’s salary on the down-low due to her current child support case with ex-husband Charlie Sheen.

Denise and Charlie share two daughters, 14-year-old Sam and 13-year-old Lola. Denise is also mom to seven-year-old Eloise, who she adopted in 2011.

While it is unclear if Denise will allow cameras into her co-parenting relationship with Charlie, the Radar report noted that things between them haven’t always been drama free. In fact, Charlie recently filed documents to have his child support payments lowered after claiming he had been “blacklisted” from Hollywood.

“Denise is going to bring some serious drama to Beverly Hills,” the source insisted.

The Real Housewives of Beverly Hills season nine will premiere on Bravo TV later this year.