Home Real Housewives of Beverly Hills News Find Out Which ‘RHOBH’ Housewives Will Be Returning for Season 10! Plus is Lisa Rinna’s Friend Sutton Stracke Joining the Cast?

Find Out Which ‘RHOBH’ Housewives Will Be Returning for Season 10! Plus is Lisa Rinna’s Friend Sutton Stracke Joining the Cast? 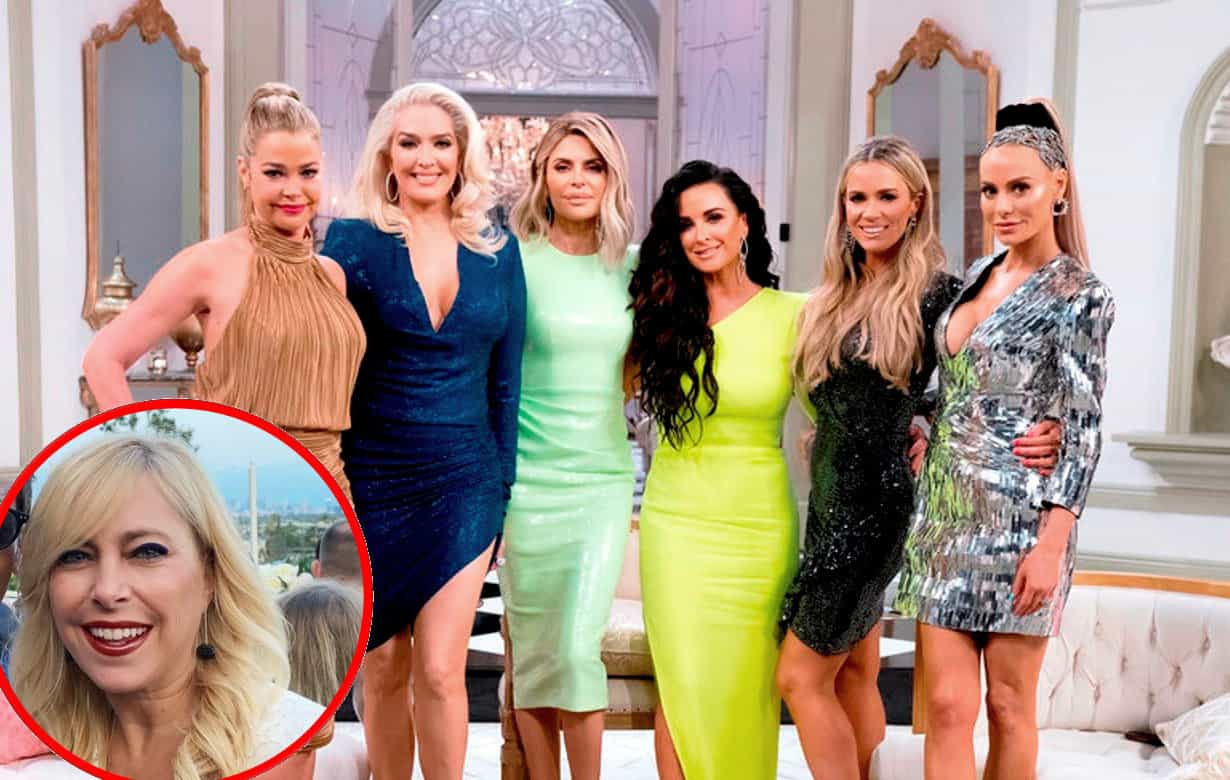 A new report is revealing which cast members of The Real Housewives of Beverly Hills will be returning for its upcoming 10th season, as one of Lisa Rinna‘s friends is rumored to be joining the cast!

Following the exit of Lisa Vanderpump in early June, a source has revealed that one of Lisa R.’s friends is currently in talks to join the series and revealed the potential fate of cast member Camille Grammer.

“They are all feeling a bit anxious as to who the new Housewife will be as they’re still being kept in the dark. However, they have been notified that one new lady will be joining the cast when filming begins the first week of September,” a source close to the cast revealed to Hollywood Life on August 17.

When it comes to which RHOBH housewives will be returning next season, the insider went on to reveal that with the exception of Lisa V., all of the full-time cast members of season nine have been asked back to the show.

As for part-time cast member Camille, no one is convinced that she will have a spot on season 10.

“They’re all so relieved everyone was asked back. They don’t think Camille [Grammer] will be back because she has no relationship with anyone now that Lisa Vanderpump is gone, so it wouldn’t be natural at all,” the source said. “They will be going on a trip right away internationally, but they don’t know where yet. Everyone seems to be looking forward to getting back to work.”

And while the cast is reportedly out of the loop when it comes to who may join the show for season 10, the insider revealed that Sutton Stracke, a dear friend of Lisa R. is “highly rumored to be the new addition” after being recommended to producers by Lisa R.

According to the report, Sutton is a Southern debutante who was once named as the No. 39 pick for The Salonniere’s list of the United State’s 100 best party hosts.

“It’s being kept such a secret that the other ladies sincerely don’t know who she is when asked by friends close to them. Sutton should shake things up a bit,” the source said.

The Real Housewives of Beverly Hills season 10 is set to begin production soon.