Home Real Housewives of Beverly Hills News Details of Camille Grammer’s Controversial ‘Meltdown’ at RHOBH Reunion Revealed, Is it Being Edited Out? Plus Will She Become a Full-Time Housewife Next Season?

Details of Camille Grammer’s Controversial ‘Meltdown’ at RHOBH Reunion Revealed, Is it Being Edited Out? Plus Will She Become a Full-Time Housewife Next Season? 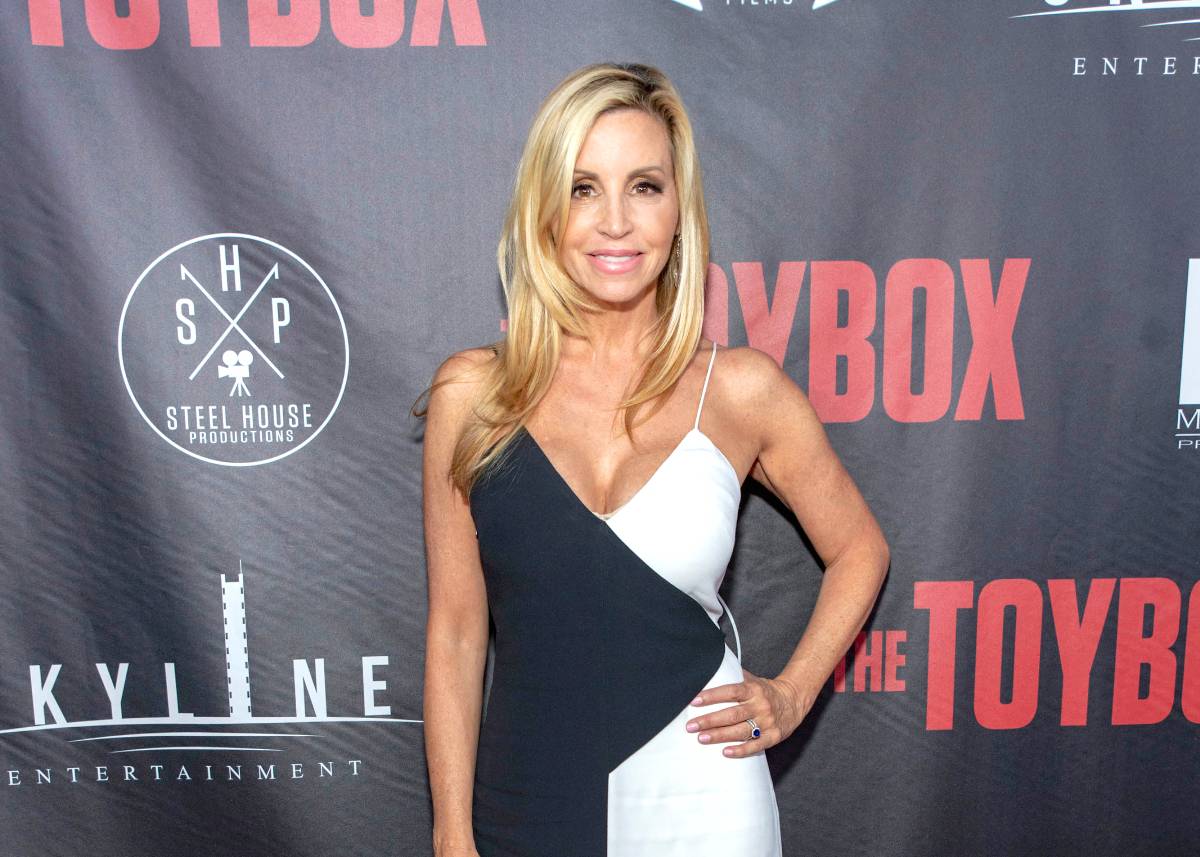 Camille Grammer reportedly suffered a bit of a meltdown while filming the season nine reunion for The Real Housewives of Beverly Hills last month, but could she still return to the show for season 10?

Following a “very challenging year,” which included the loss of her assistant and the loss of her Malibu home, an insider claimed Camille did not do well at the grueling taping and even made a controversial comment about race that will reportedly be edited out of the reunion episodes.

“She was basically melting down because she was under attack and [she] walked off once,” the source told Us Weekly on July 12.”

According to the insider, Camille endured a “particularly bad moment” after she allegedly asked, “Do you want me to be sorry because I’m a white woman?”

“The other women were like, ‘Camille, do you know what you are saying? That’s not OK,’” the source shared.

“[She] has been under a great deal of stress. Her house burned down, her son has been living with her ex-husband, Kelsey [Grammer], her beloved assistant passed away, her mother has been in and out of the hospital with cancer, [and] she had a federal trial in Dallas. She has had a great deal of pressure this year, and part of that manifested itself on the show,” the insider continued.

I showed up in good faith for #RHOBH reunion but I shouldn’t have gone. Hindsight is 20/20.

Despite her reunion drama, another report claimed Camille is hopeful for a full-time role on season 10.

“She feels she brings a lot to the show and she views it as a serious job which is why she speaks her mind the way she does,” a source revealed to Hollywood Life. “She really wants to work and be full-time. She knows the other women get frustrated with her, but she doesn’t care. She feels she’s speaking up for what is right. She doesn’t like how a lot of them treated her this year.”

Meanwhile, Camille’s co-stars believe Camille acted out during season nine solely to ensure she would be included in season 10.