Kyle Richards Reveals Why RHOBH Reunion Will Be ‘Bad For the Cast,’ Compares Camille Grammer to “Season 1 Camille” and Teases ‘Problems’ With Co-Stars

by Lindsay Cronin May 17, 2019 283 comments
ShareTweetWhatsappPinterestRedditTumblrMailFlipboard 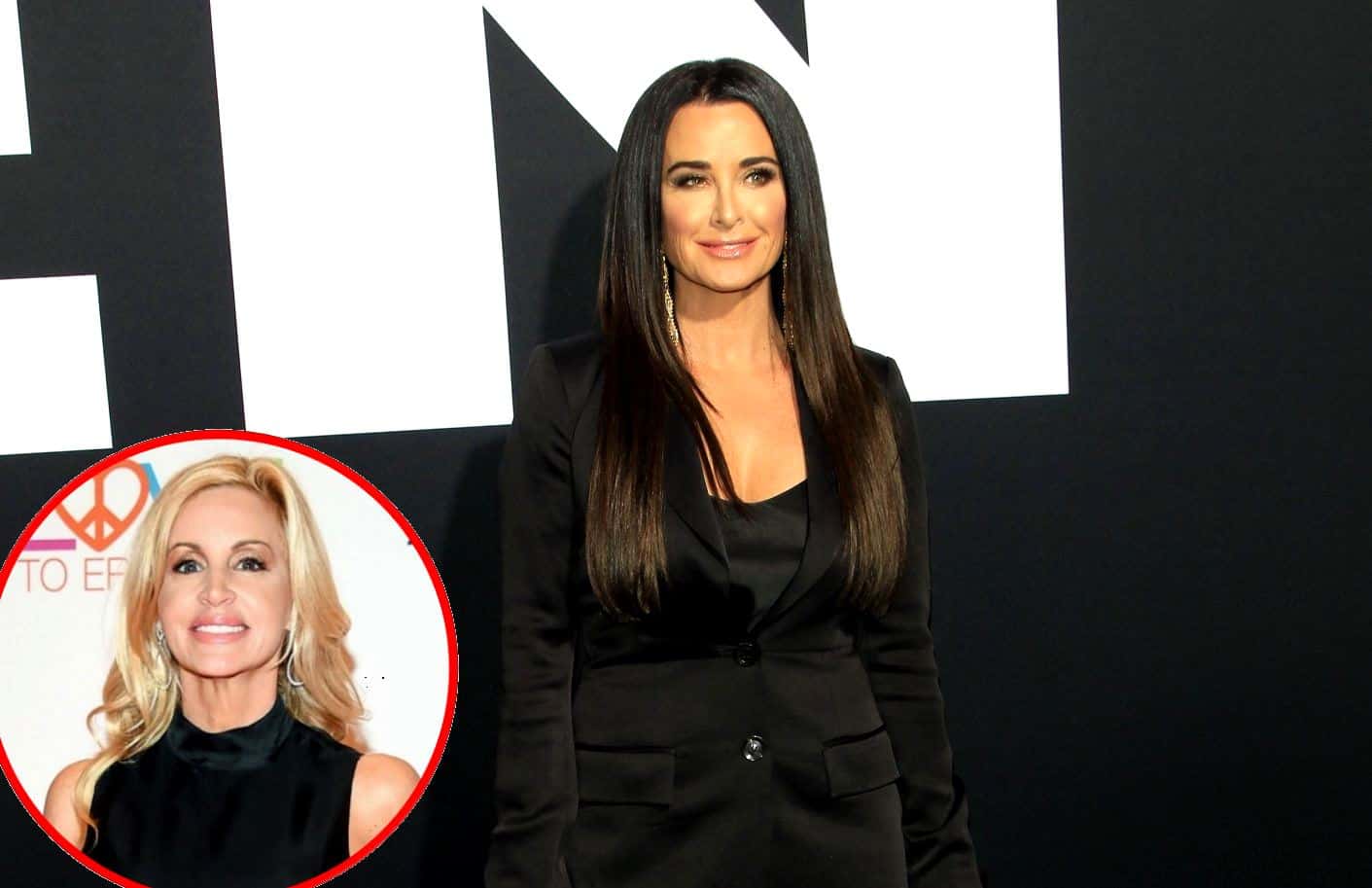 During an interview last weekend in New York City, Kyle Richards confirmed she and her co-stars are “pretty much past” the doggy drama and ready to move onto “other problems” as season nine continues.

“Of course, the topic will come up here and there, but we move on to other problems,” Kyle revealed to Bustle. “There’s also a lot of fun too with trips and lifestyle. Provence [France] is going to be a beautiful trip, although, of course, a crazy trip once again.”

Among the crazy things she and her co-stars engaged in was something Kyle believes may embarrass her four daughters.

“There is a little something coming up that I’m actually nervous about,” she teased. “I think I’m going to send them away on a vacation the week that episode airs.”

In addition to the fun times, Kyle also endured plenty of drama during season nine, some of which involved her longtime friend, Camille Grammer.

Earlier this month, after feuding with Lisa Vanderpump due to comments she made about her teeth, Camille told her fans and followers on Twitter that she was planning to “pass” on filming, just as some rumors have suggested Lisa will do.

“There could be some no-shows, honestly,” Kyle said. “No one wants to go. I think it’s going to be a really bad one. I mean bad for the cast.”

Although there could be some no-shows, Kyle vowed there would be drama no matter what.

“There’s enough going on with other situations that even if some people don’t show up, there’s still a lot to discuss. It’s not going to be fun either way,” she explained, adding that reunions are “always awful.”