Home Real Housewives of Beverly Hills News Will Denise Richards Be Demoted From Full-Time Role on RHOBH Season 10? Find Out Why She’s Been ‘MIA’ From Filming

Will Denise Richards Be Demoted From Full-Time Role on RHOBH Season 10? Find Out Why She’s Been ‘MIA’ From Filming 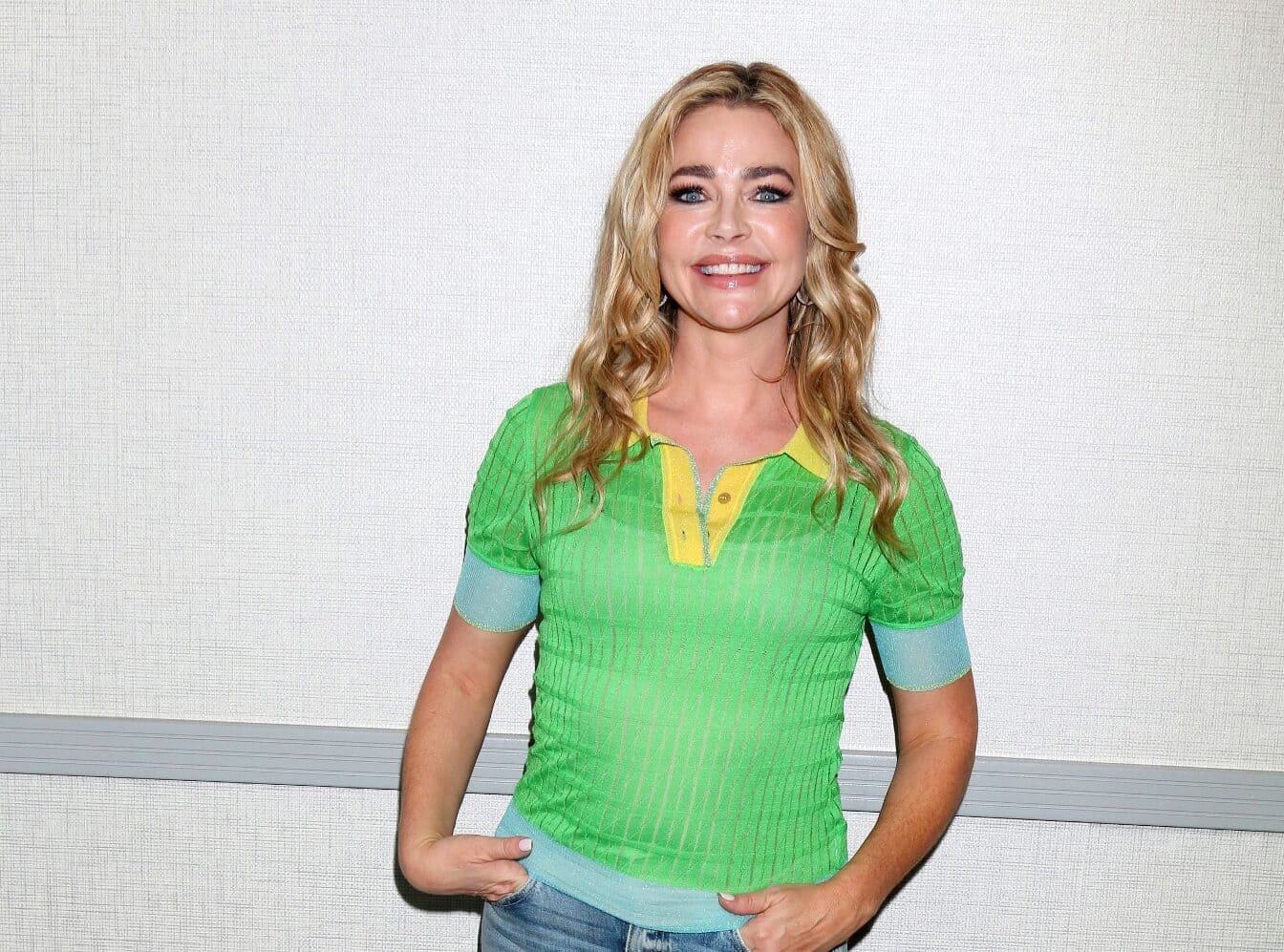 Could Denise Richards be demoted from her full-time role on The Real Housewives of Beverly Hills ahead of the series’ upcoming 10th season?

According to a new report, the Bravo TV reality series has taken a backseat for Denise as she focuses on her acting career, which includes a new role on The Bold and The Beautiful and three new films, The Secret Lives of Cheerleaders, Switched, and FraXtur.

“Denise Richards has actually been MIA from filming [Real Housewives] a lot just because she’s so busy filming her other projects,” a source close to Denise explained to Hollywood Life on October 20. “She really loves doing Housewives but being an actress is her first priority when it comes to her career and [RHOBH] has opened even more doors for her.”

“She’s so busy and has so many different projects going on that she accidentally gets her projects mixed up,” the insider added.

After confirming her return to the Real Housewives of Beverly Hills in August, Denise traveled to New York City with her co-stars, including new cast members Garcelle Beauvais and Sutton Stracke, for Kyle Richards‘ fashion show. Then, weeks later, as the cast celebrated the opening of Sutton’s new store in West Hollywood, Denise was noticeably absent.

“She’s barely filmed RHOBH so far this season and missed a few events just due to her own acting career which has picked up even more since she signed on for Housewives,” the source said.

In addition to her television and movie roles, Denise is also busy personally as she continues to raise her two oldest daughters, Sam, 15, and Lola, 14, with ex-husband Charlie Sheen, and her adopted daughter, Eloise Joni, 7, with husband Aaron Phypers.

“Denise has also really been trying to focus on her family and her health, even recently recovering from a surgical procedure,” the source revealed. “The [RHOBH] women love her and are hopeful that she’ll be at more events in the near future.”

The Real Housewives of Beverly Hills season 10 will air on Bravo TV sometime in early 2020.