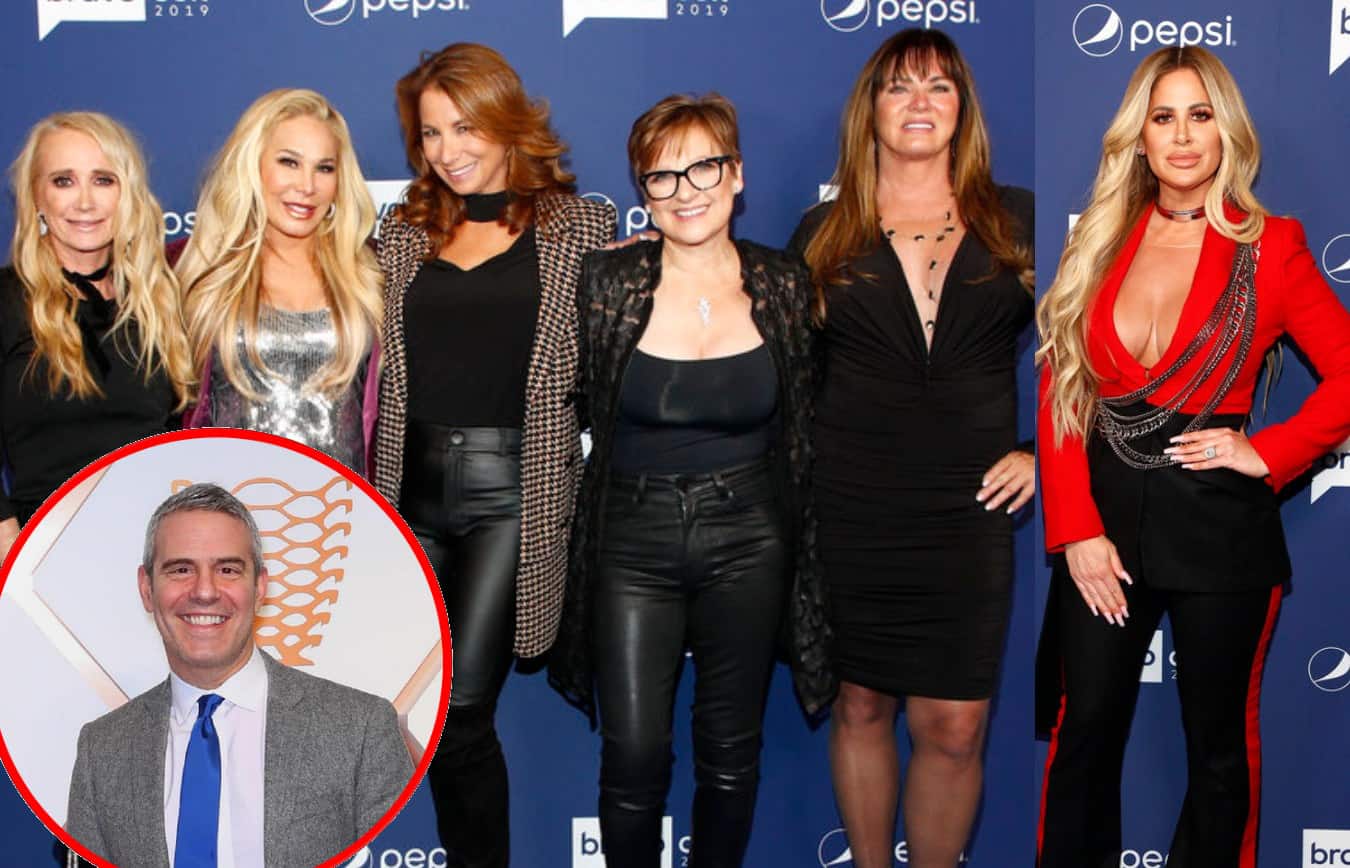 Get ready for an all-new Real Housewives Franchise as Bravo’s Andy Cohen just announced The Real Housewives of Salt Lake City is coming soon to the network. Also below, see the latest photos from BravoCon and the discussion thread!

BravoCon kicked off in New York City on Friday and throughout the event, several Bravolebrities were seen spending time with one another. And earlier today, on Saturday, November 16, Andy announced that Bravo is heading out west again as the Real Housewives of SLC will be the 10th Real Housewives franchise.

Additional details about when the new series will air have however yet to be revealed.

Meanwhile, also at BravoCon, a Bravo All-Stars: OG Housewives Edition Panel was held and moderated by the Watch What Happens Live host, as well as several other panel events. 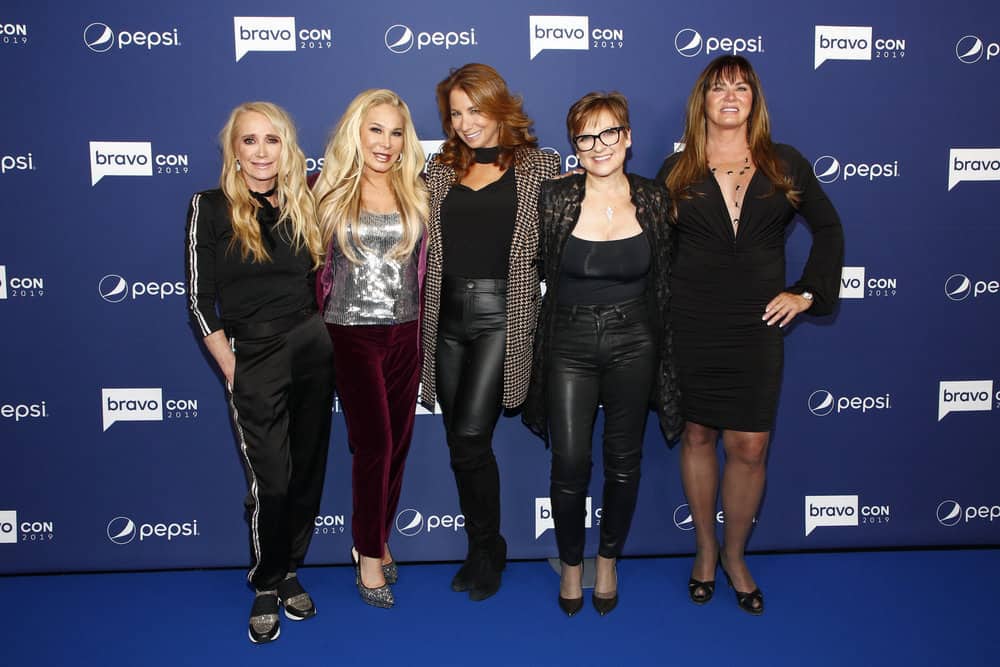 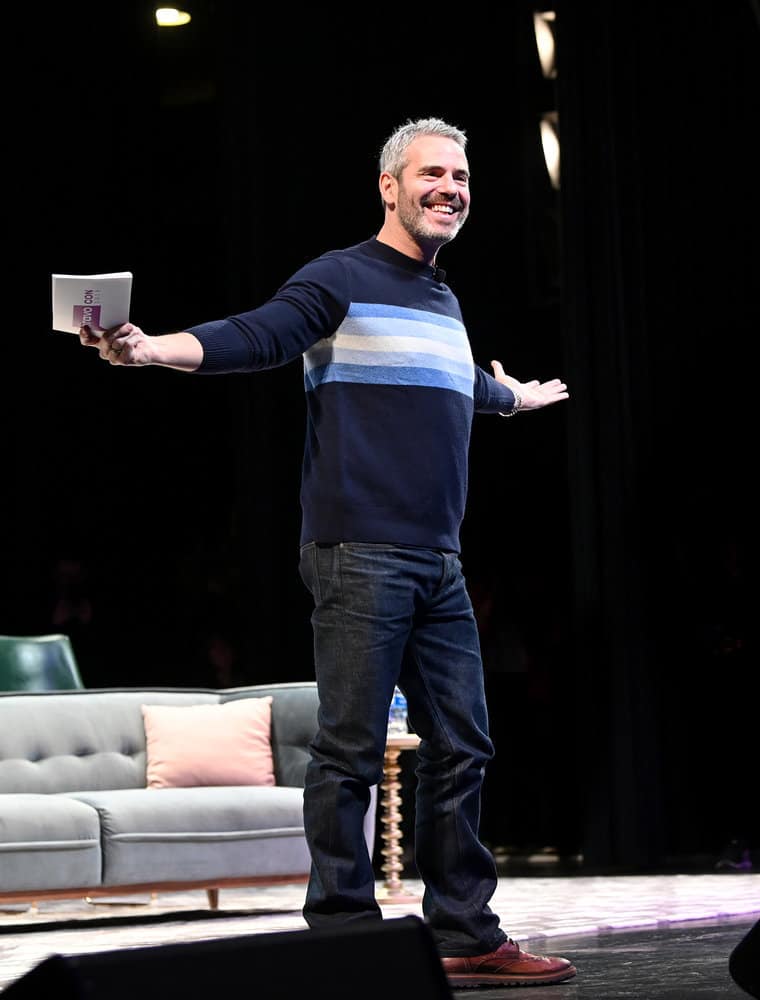 Andy Cohen is seen on stage at the OG Housewives Edition Panel at The Grand Ballroom. (Photo by: Dia Dipasupil/Bravo) 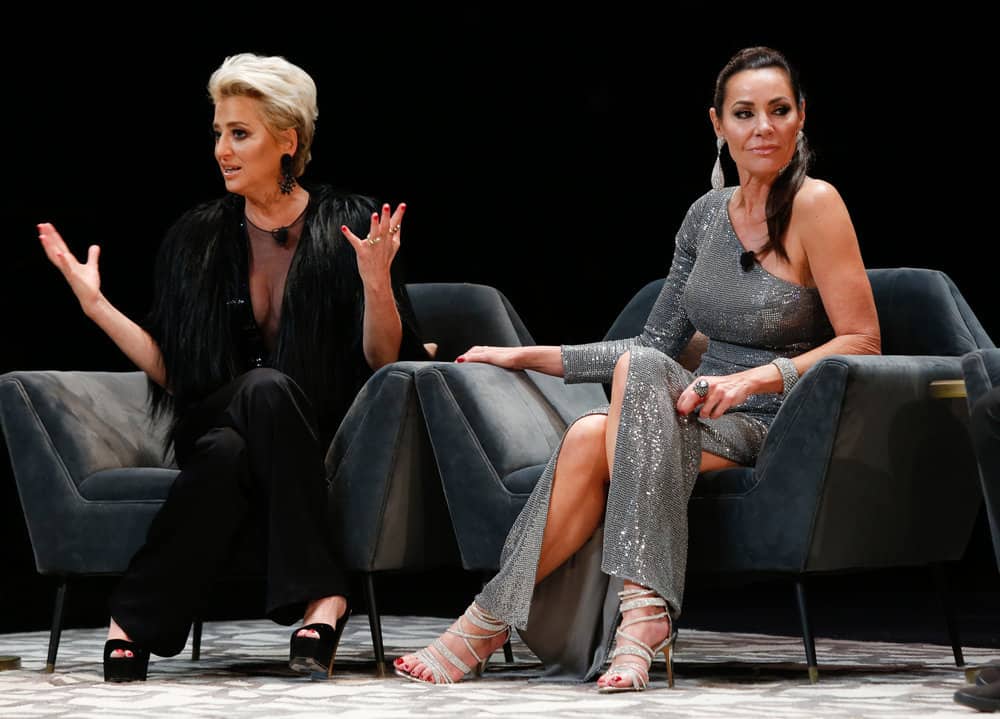 Dorinda and Luann sit beside one another at the Empire State of Wives Panel. (Photo by: Ralph Bavaro/Bravo) 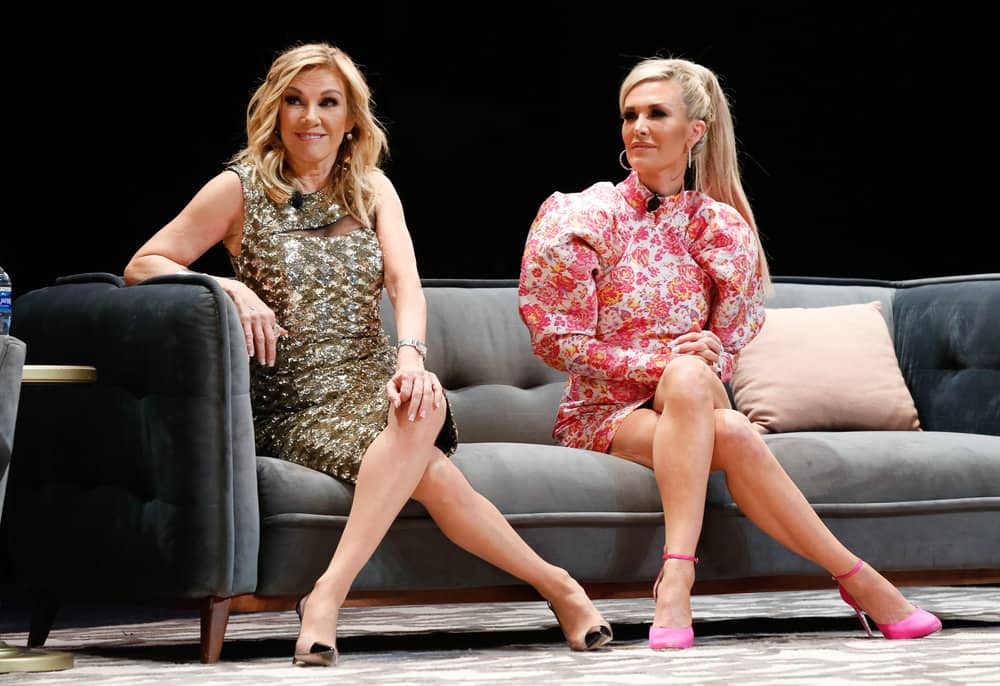 Ramona and Tinsley both wore short dresses to the Empire State of Wives Panel. (Photo by: Ralph Bavaro/Bravo)

Teresa Giudice of RHONJ attended the event after a trip to Italy to see her husband, Joe Giudice, earlier this month. 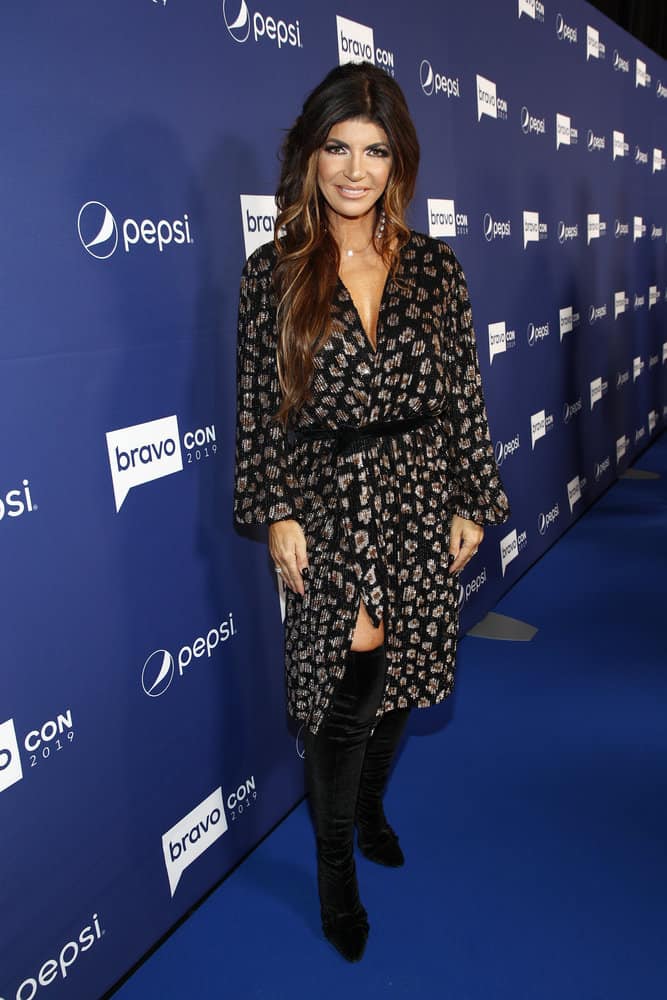 Teresa Giudice stunned in a wrap dress while posing on the blue carpet in the Press Room. (Photo by: Astrid Stawiarz/Bravo)

The Real Housewives of Potomac cast members Gizelle Bryant and Ashley Darby were seen in the Press Room. 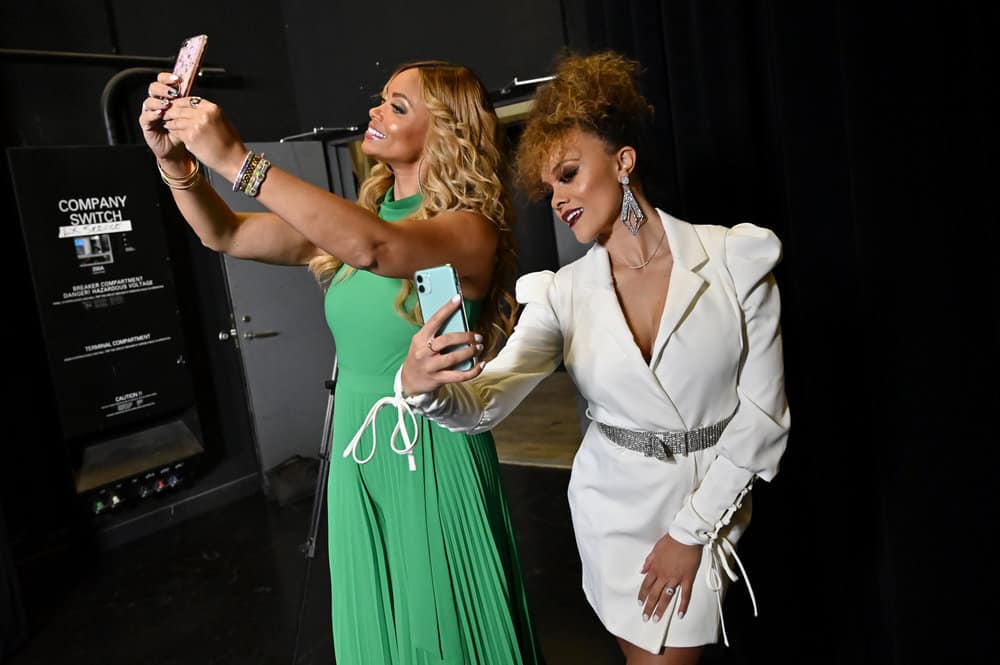 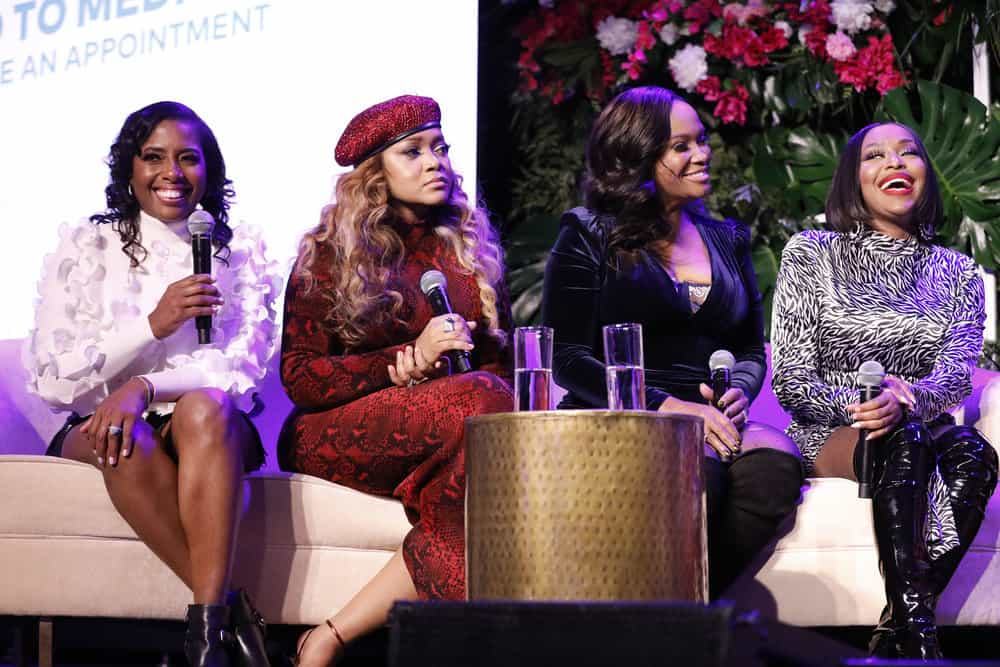 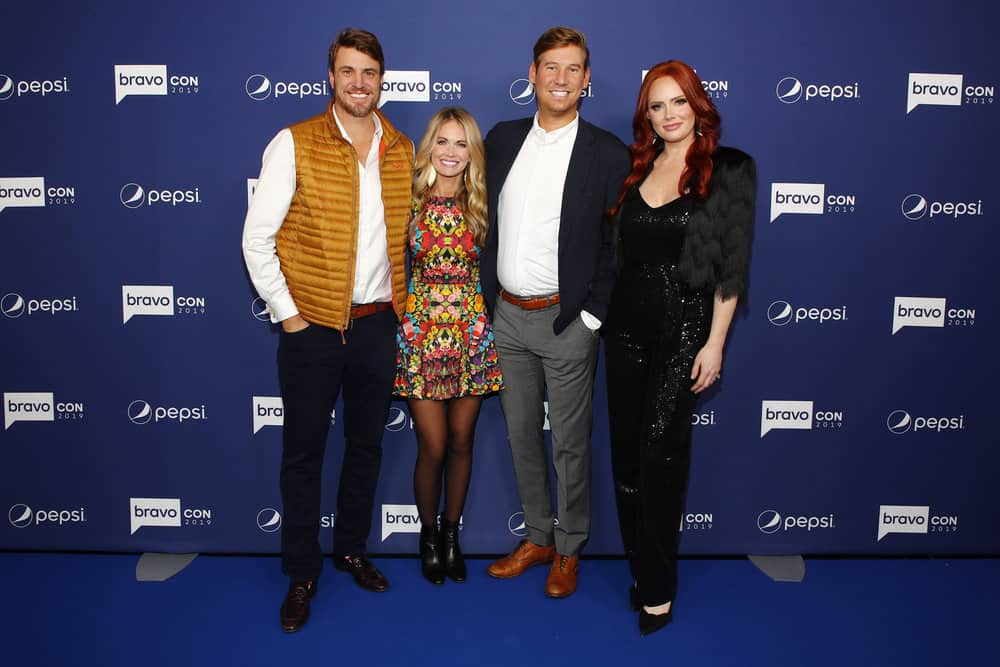 Shep, Cameran, Austen, and Kathryn posed together in the Press Room. (Photo by: Astrid Stawiarz/Bravo) 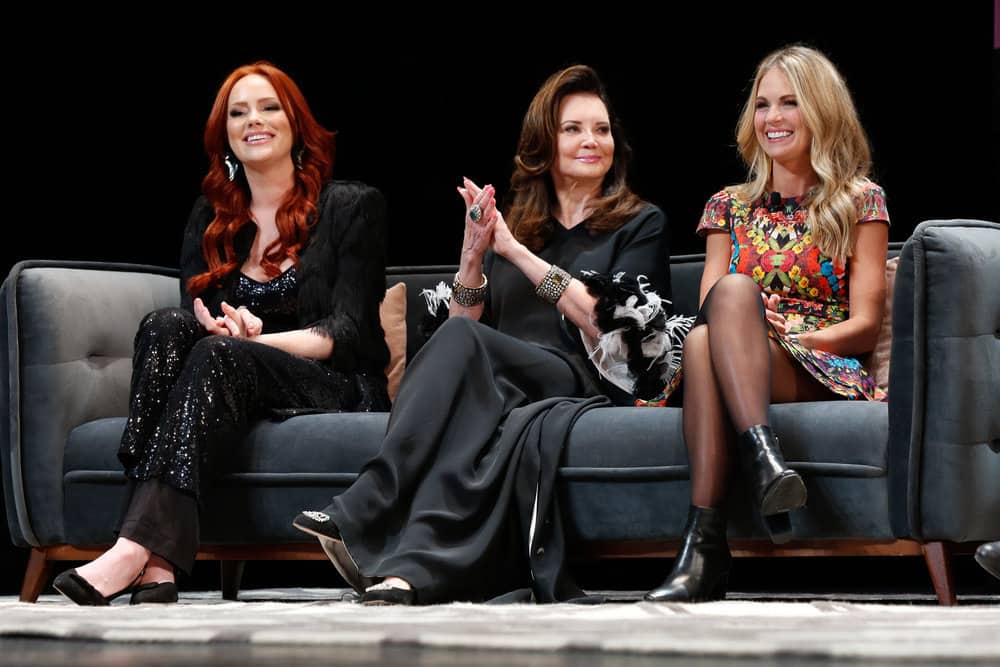 Kathryn, Patricia, and Cameran are seen on stage at the Mind Your Manors Panel. (Photo by: Ralph Bavaro/Bravo)

Below Deck cast members Captain Lee Rosbach and Kate Chastain were featured in the Get Nauti Panel. 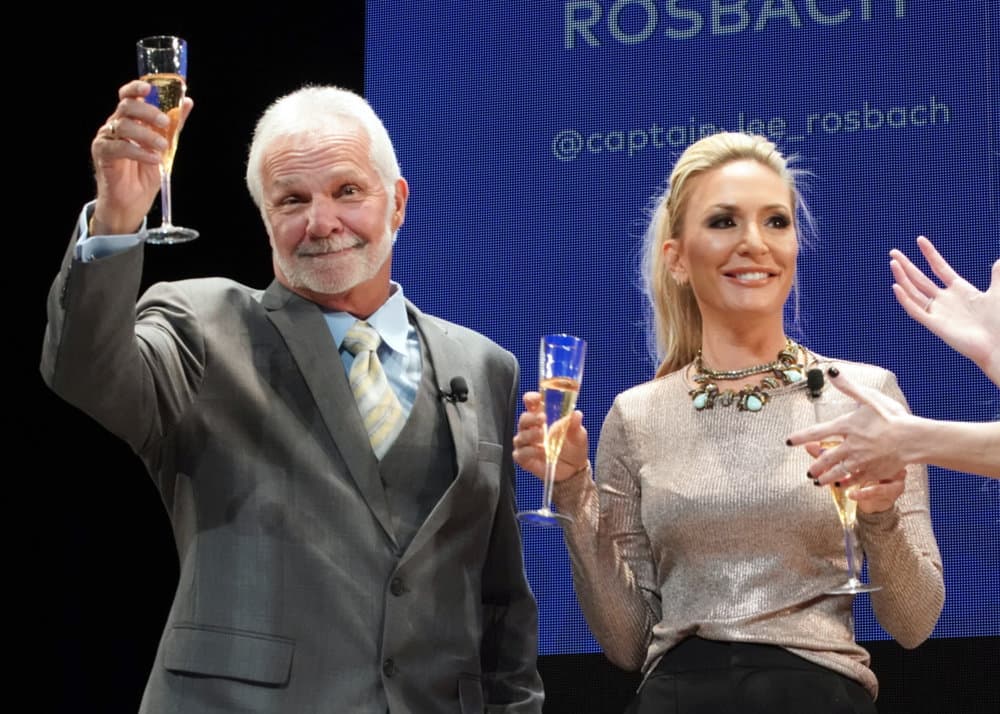 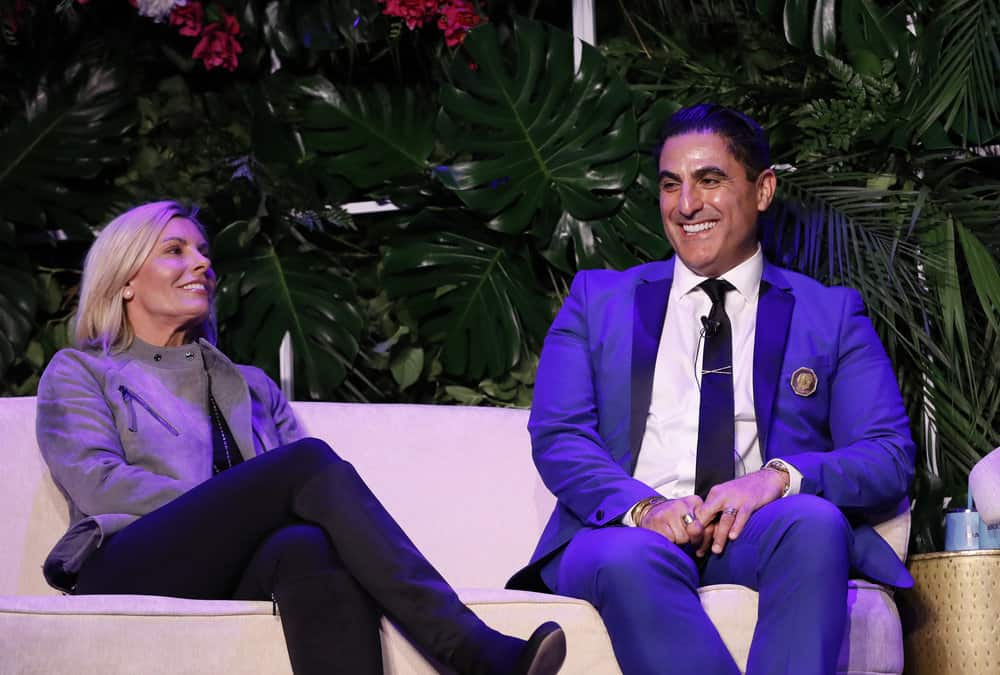 Sandy and Reza share a laugh on stage. (Photo by: Heidi Gutman/Bravo)

Margaret Josephs of RHONJ and Kelly Dodd of RHOC were spotted on stage at the Everything Iconic Podcast event, which was hosted by Danny Pellegrino.  RHOD star LeeAnne Locken was also present. 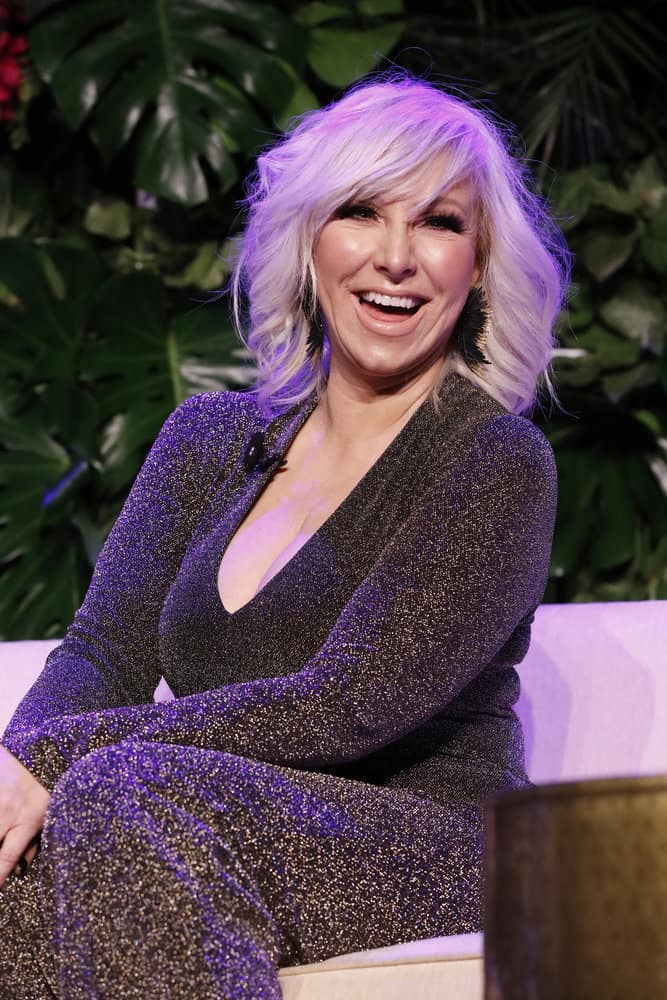 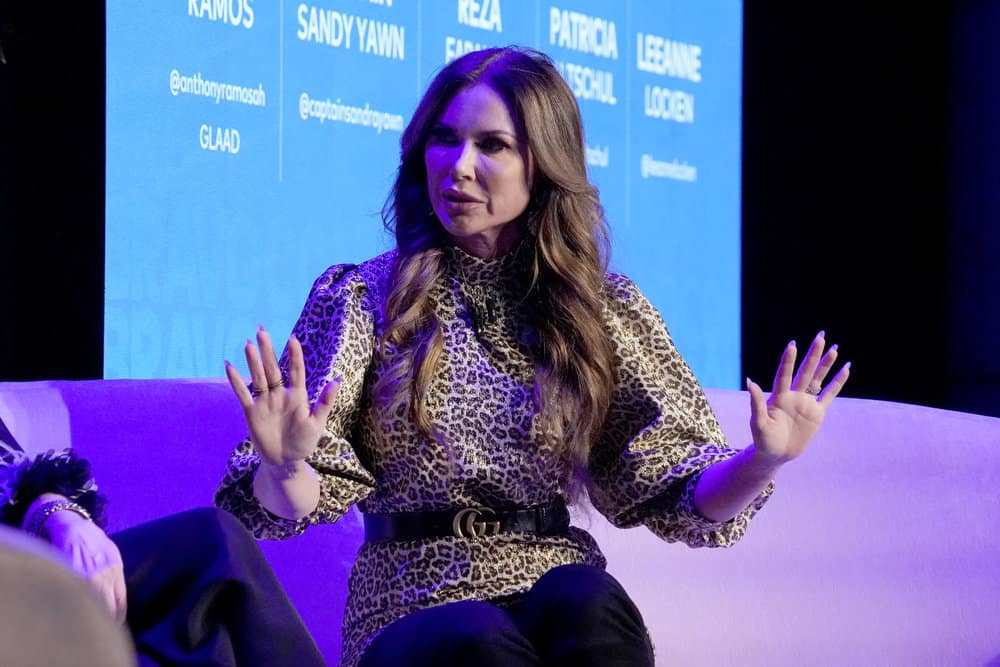 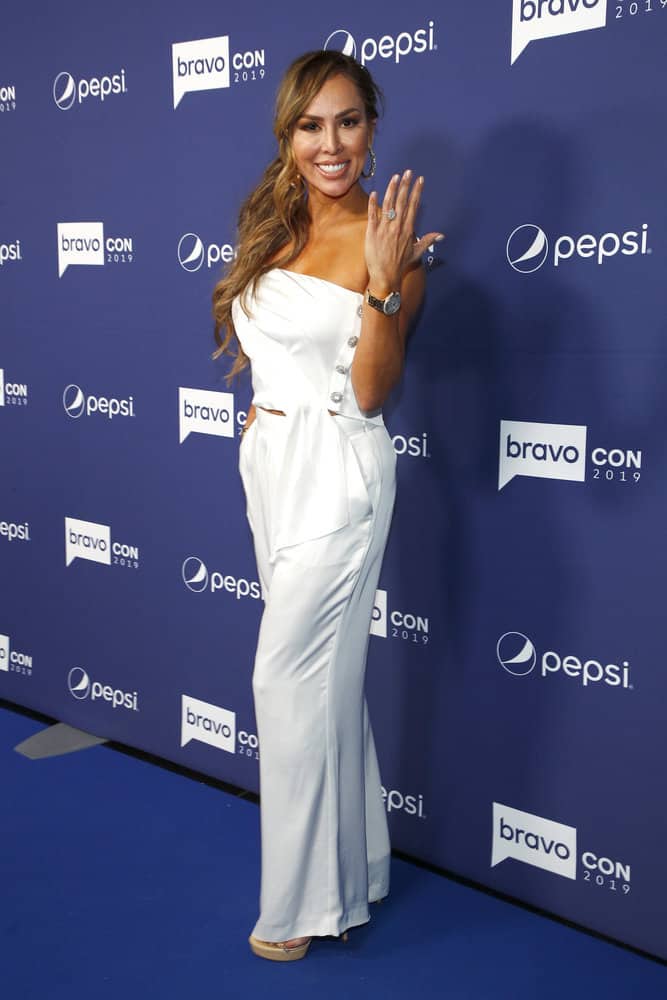 Kim Zolciak, who currently stars on Don’t Be Tardy and was previously featured on The Real Housewives of Atlanta was also at the event 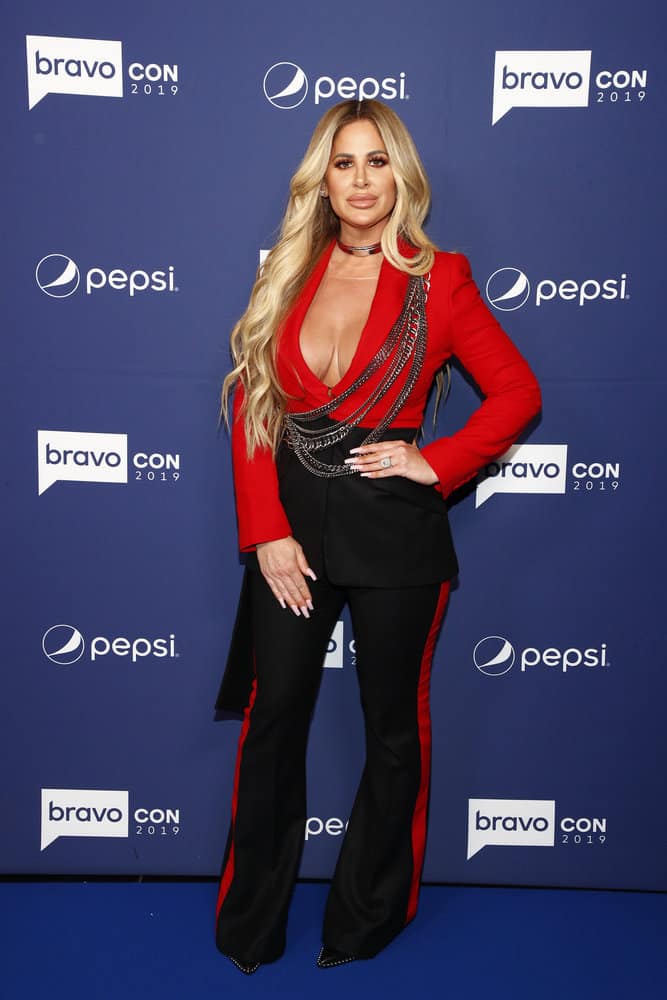 Kim Zolciak is seen in the BravoCon Press Room. (Photo by: Astrid Stawiarz/Bravo) 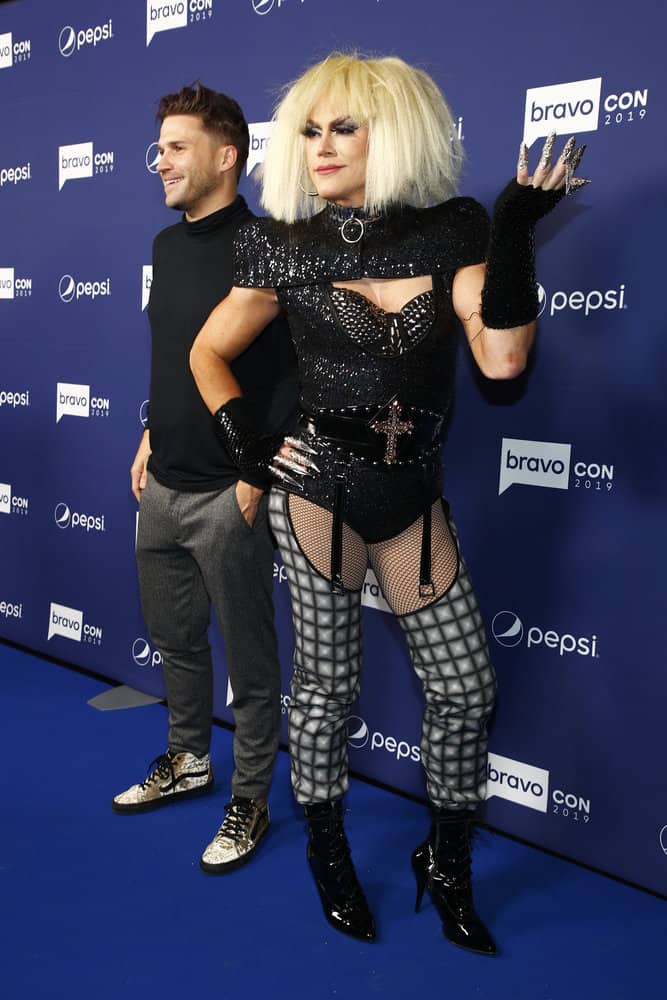