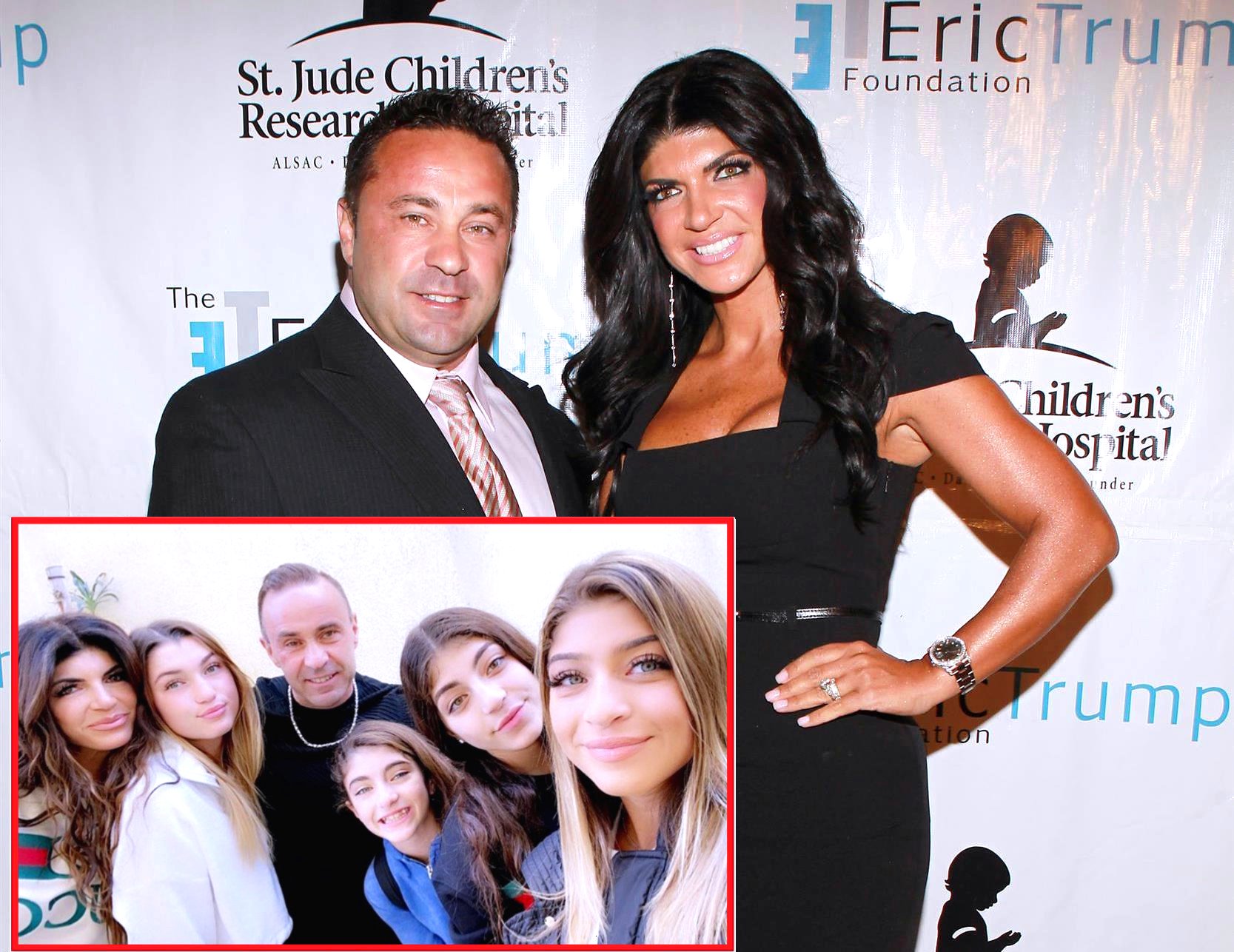 Teresa Giudice and her daughters, Gia, 18, Gabriella, 15, Milania, 13, and Audriana, 10, have arrived in Italy to spend time with her husband, Joe Giudice, following his release from ICE custody in October.

As Joe continues to await the final decision on his latest deportation appeal, the Real Housewives of New Jersey star and her kids ventured to Italy to reunite with Joe. Shortly after they did so, her oldest daughter, Gia, posted a happy family photo of the six of them on her Instagram page.

“We’re back,” Gia wrote in the caption of the November 7 pic.

Before Gia’s photo was shared, Teresa posted an image of herself and Milania and told fans they were embarking on their “next adventure.”

While Teresa and Joe haven’t yet shared any family photos of their own, Joe did post a number of images of his daughters en route to Italy on his Instagram Stories, including a photo of Gia posing in an airport.

“See you so soon daddy,” Gia had written in her caption. 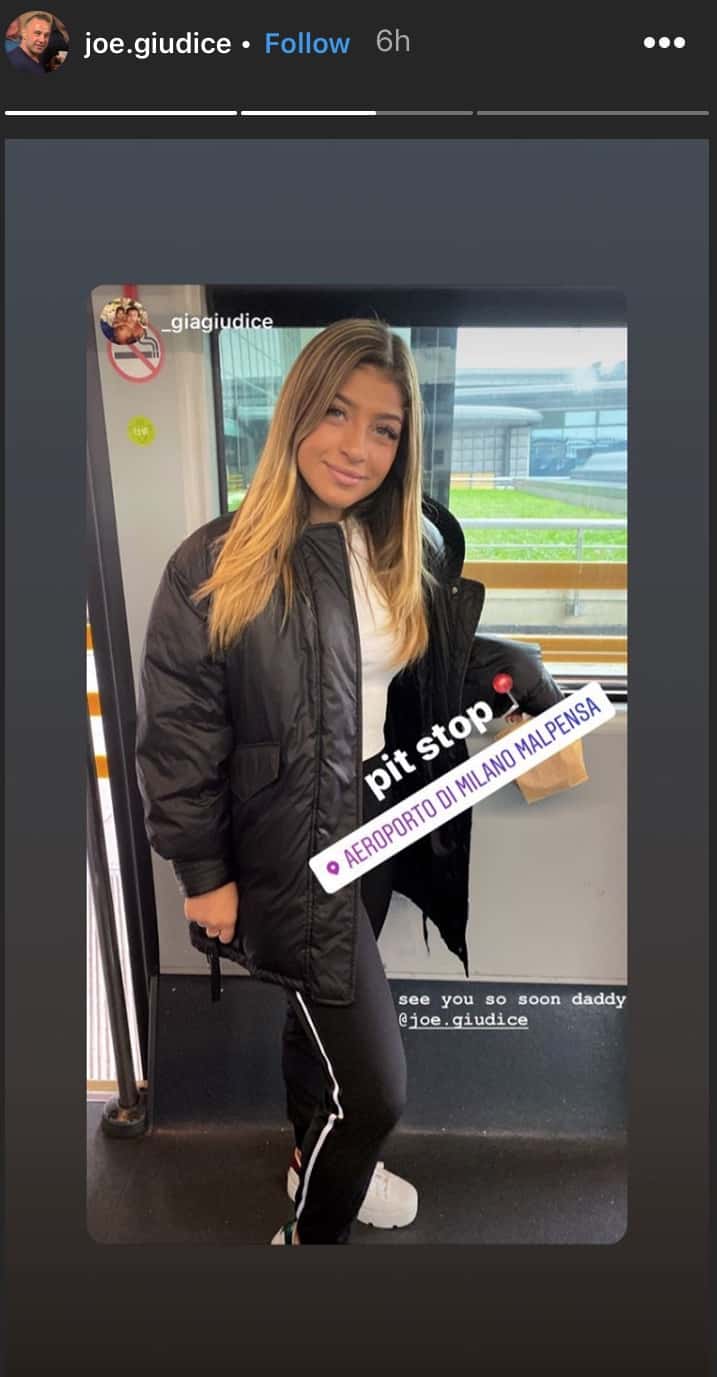 Joe also posted a photo Milania shared from the airport.

“Never been more excited I can’t wait to see you buddy,” she wrote to her dad. 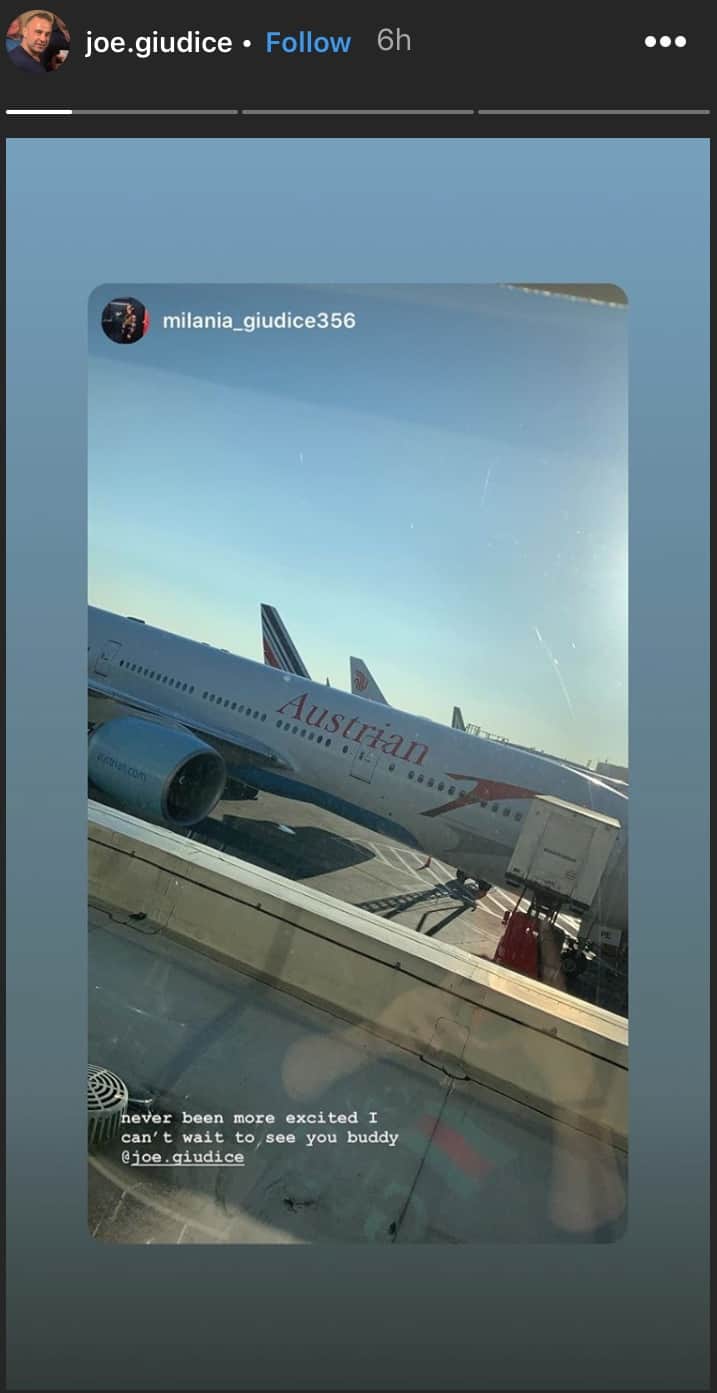 As reported yesterday, Teresa visited the Italian Consulate in New York City this week, before departing for Italy, in an attempt to help Joe obtain an Italian passport so that he can visit countries that are closer to the U.S. to see his family.

Teresa and Joe reunited, via video, at the end of last month for their Bravo TV special, Joe and Teresa: Unlocked, where they accused each other of cheating and admitted that when it comes to their future, it is not yet certain whether or not they will stay together.

“I do love him as a person,” Teresa responded. “I’m waiting until I get [to Italy] to see if I feel differently. I just feel like when you live apart. … He says the same thing, when he sees me, he may not want this either… We’ll know when we see each other.”