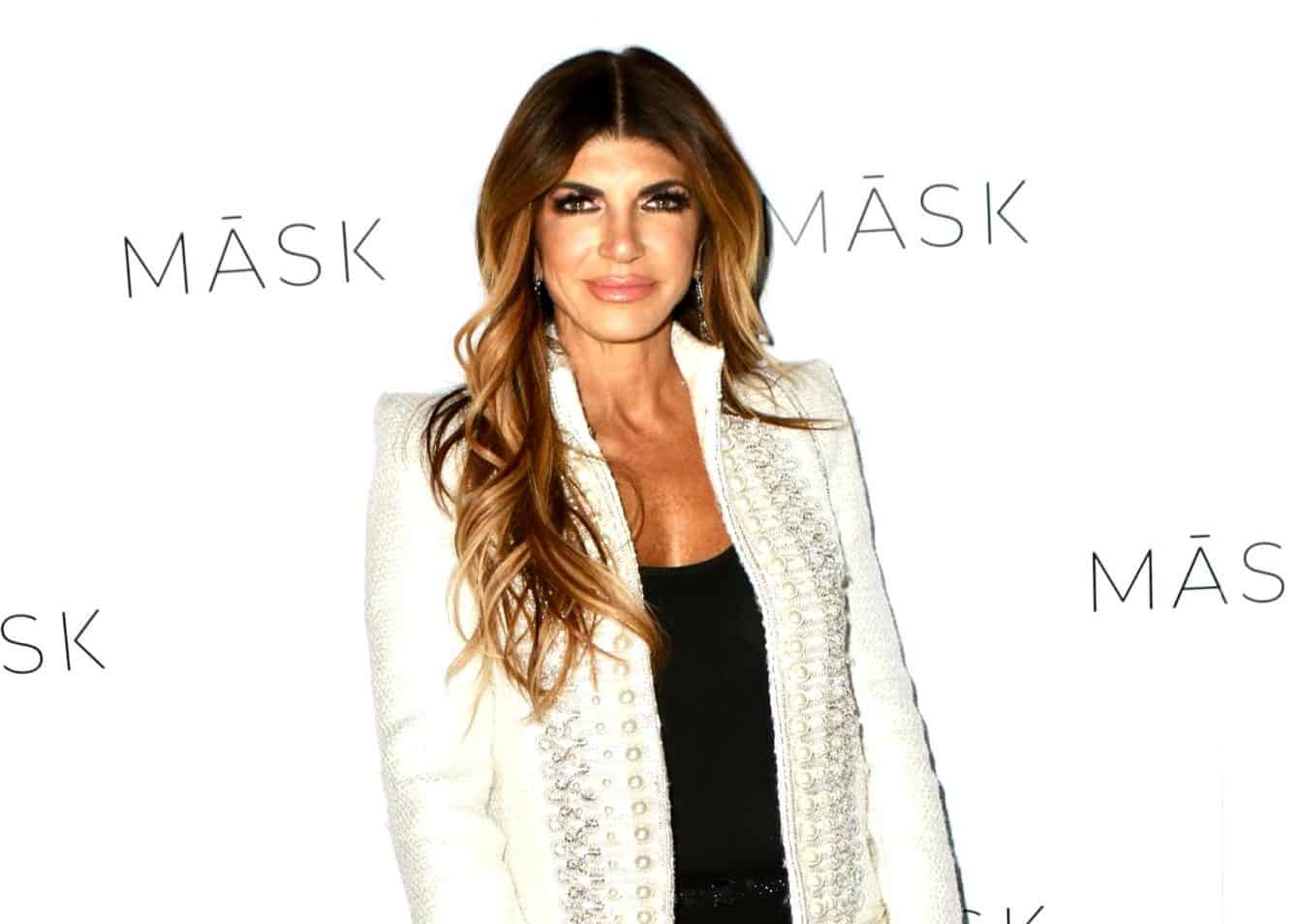 Is Teresa Giudice the reason The Real Housewives of New Jersey exists? She certainly thinks so!

During an appearance at the Ultimate Women’s Expo in New Jersey over the weekend, the reality star suggested the series was “all about” her after being asked if she’d consider quitting and revealed how her four daughters, Gia, 18, Gabriella, 15, Milania, 13, and Audriana, 10, feel about her potential divorce from their father, Joe Giudice.

“Do I see myself [leaving the show]? No. Because hello, what’s my name? Teresa Giudice. I’m the OG,” she told Us Weekly on November 3. “If I leave, I think it’s not going to be a show anymore. Not like … I mean, it’s kind of all about me, unfortunately. Not that I even wanted it about me, and I don’t.”

While Teresa isn’t contemplating an exit from RHONJ at this time, she admitted that she “always [goes] back and forth” about her decision to expose her life to the cameras in the first place.

“‘Should I have done it, should I have not done it?’ It’s a hard question,” she said. “Listen, I guess God brought it to me for a reason, because I didn’t sign on the dotted line right away. It took me, like, 11 months to say yes to do it. So it’s like, I did think about it almost a year, and then finally I did it.”

As for her marriage to Joe, which she claimed would end if he was ultimately deported to Italy during the RHONJ season nine reunion in January, Teresa now says she and Joe will “figure that out” and what their future holds during her upcoming trip to Italy.

Teresa and her daughters are expected to travel to Italy “any day now.” But when it comes to seeing their parents back together during their trip, the children wouldn’t be surprised to see their mom and dad call it quits.

“I think they get it,” Teresa said of her kids. “I don’t think they want to see it happen, obviously, but I think they understand.”

In more Teresa news, she also paid a visit to the Italian Consulate in New York yesterday as reports state she was there in an attempt to secure an Italian passport for Joe. Teresa shared the photo below on her Instagram Stories on November 5, showing the Italian flag at the consulate. 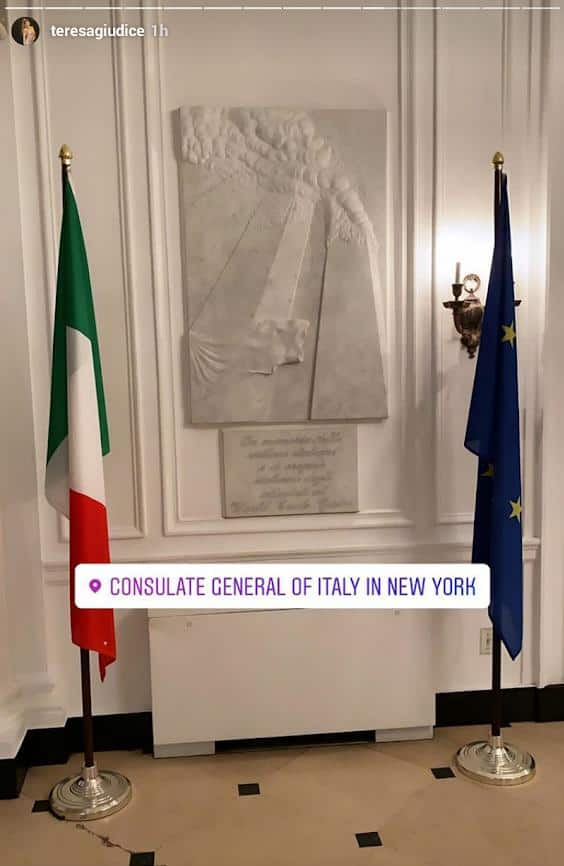 According to TMZ, the hope is that if Joe can obtain an Italian passport, he would be able to visit countries that are close to the United States to see his children. Teresa reportedly had to vouch for Joe by telling the Italian government that she trusts him not to run off with their kids and not return them.

RHONJ Live Viewing – This is also a live viewing thread for tonight’s premiere episode of the RHONJ, so feel free to comment and chat below as the new episode airs tonight at 8/7c on Bravo TV. A preview clip is below.