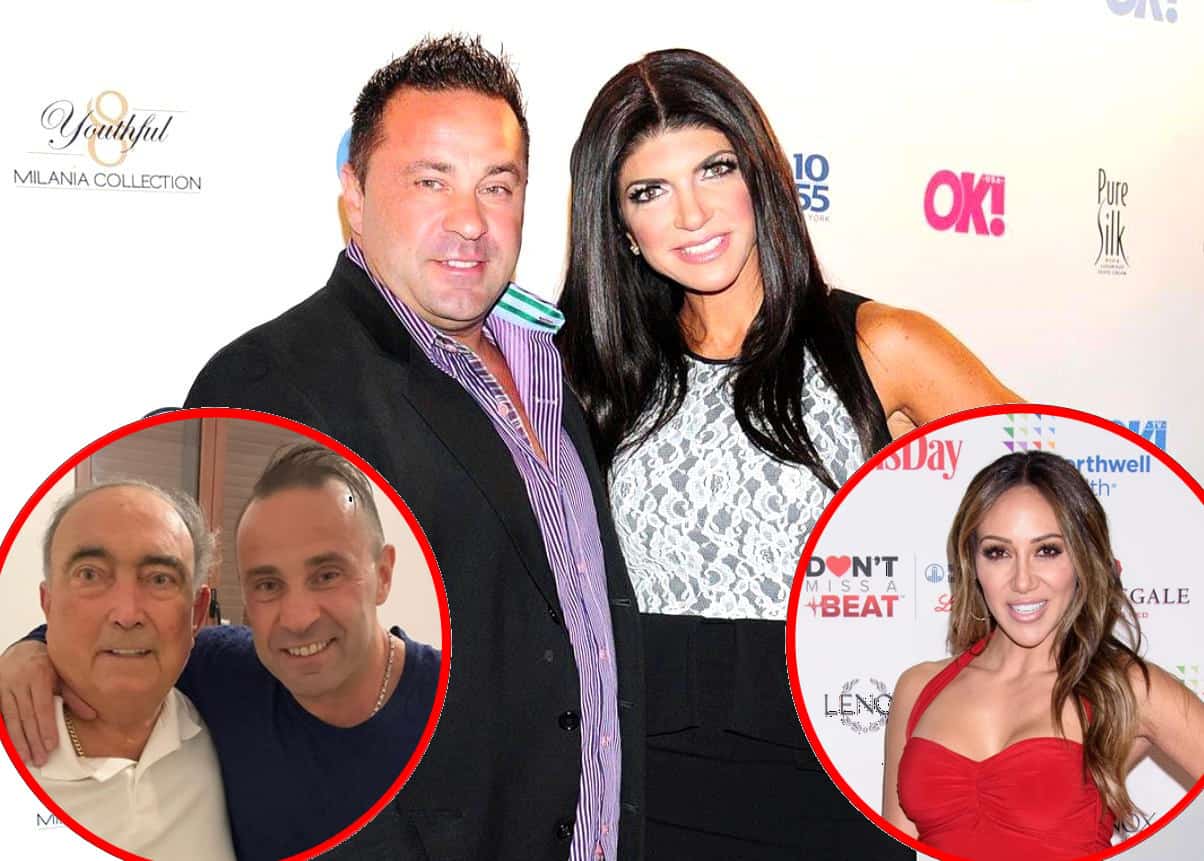 Days after Melissa Gorga spoke out about the future of his marriage to Teresa Giudice, the Real Housewives of New Jersey husband posted a series of photos and videos on his page and on his Stories, a few of which featured his wife’s father, Giacinto Gorga.

“On the other side of the world,” Joe wrote in the caption of one of his posts, also including the hashtags #familyandfriends and #forgetaboutit. 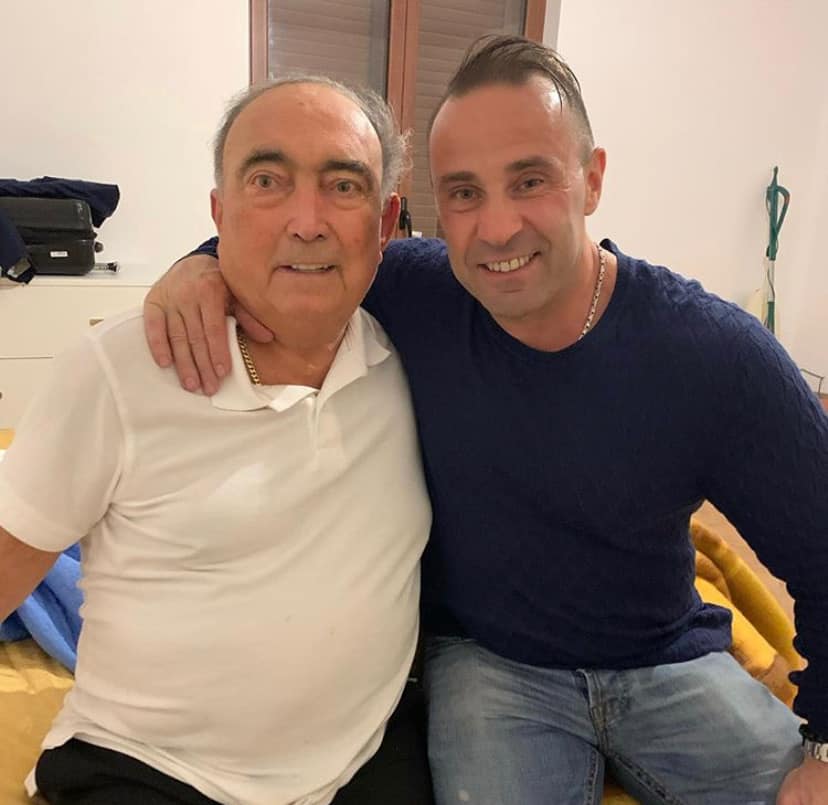 Joe initially joined the social media platform last Thursday, October 31, after arriving in Italy from Pennsylvania, where he was being held by ICE as he awaited a final decision on his latest deportation appeal.

In the days since joining Instagram, Joe has shared numerous images of himself spending time with friends and family in Italy. In one of his latest Instagram Stories, he responded to a post shared by his daughter, Gia Giudice, who spoke of her upcoming trip to see him. 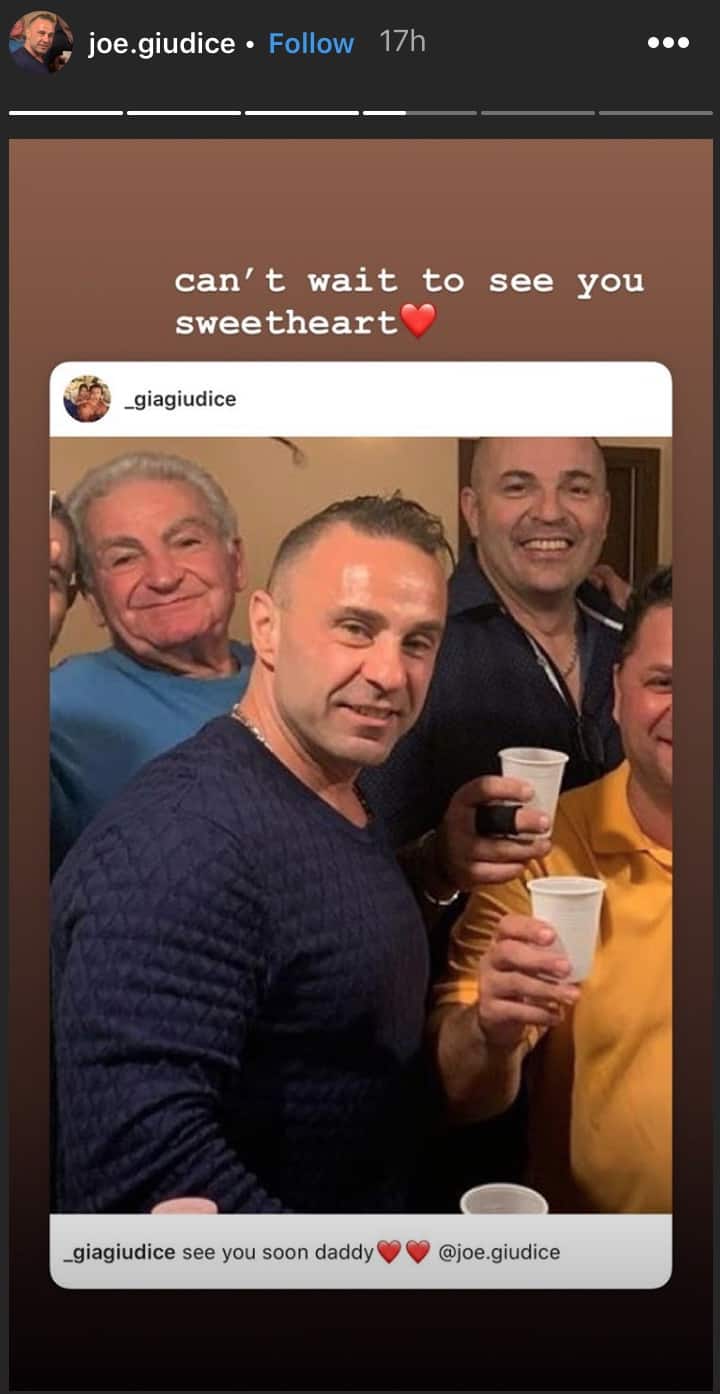 As fans may have heard, Teresa and her daughters are expected to arrive in Italy this week — that is, if they haven’t already — and when they do, Bravo TV cameras will be rolling as Teresa and her husband come face-to-face for the first time in person since Joe began serving a 41-month prison sentence in 2016.

Also, during an interview last week on People Now, Melissa, Teresa’s sister-in-law, revealed how Teresa has been doing since filming her first special last month.

“I think she’s stressed out. She’s stressed out. It’s a lot,” Melissa admitted. “It was a lot to rewatch back. It’s one thing when you film something and then you go watch it back and see how it looks when it comes together. I know she was stressed out about it but she’s doing good.”

When asked if she believes Joe and Teresa will end up staying together, Melissa surprisingly admits that it’s unlikely.

“I mean at this point, time will tell. It’s not looking that way to me,” she stated.