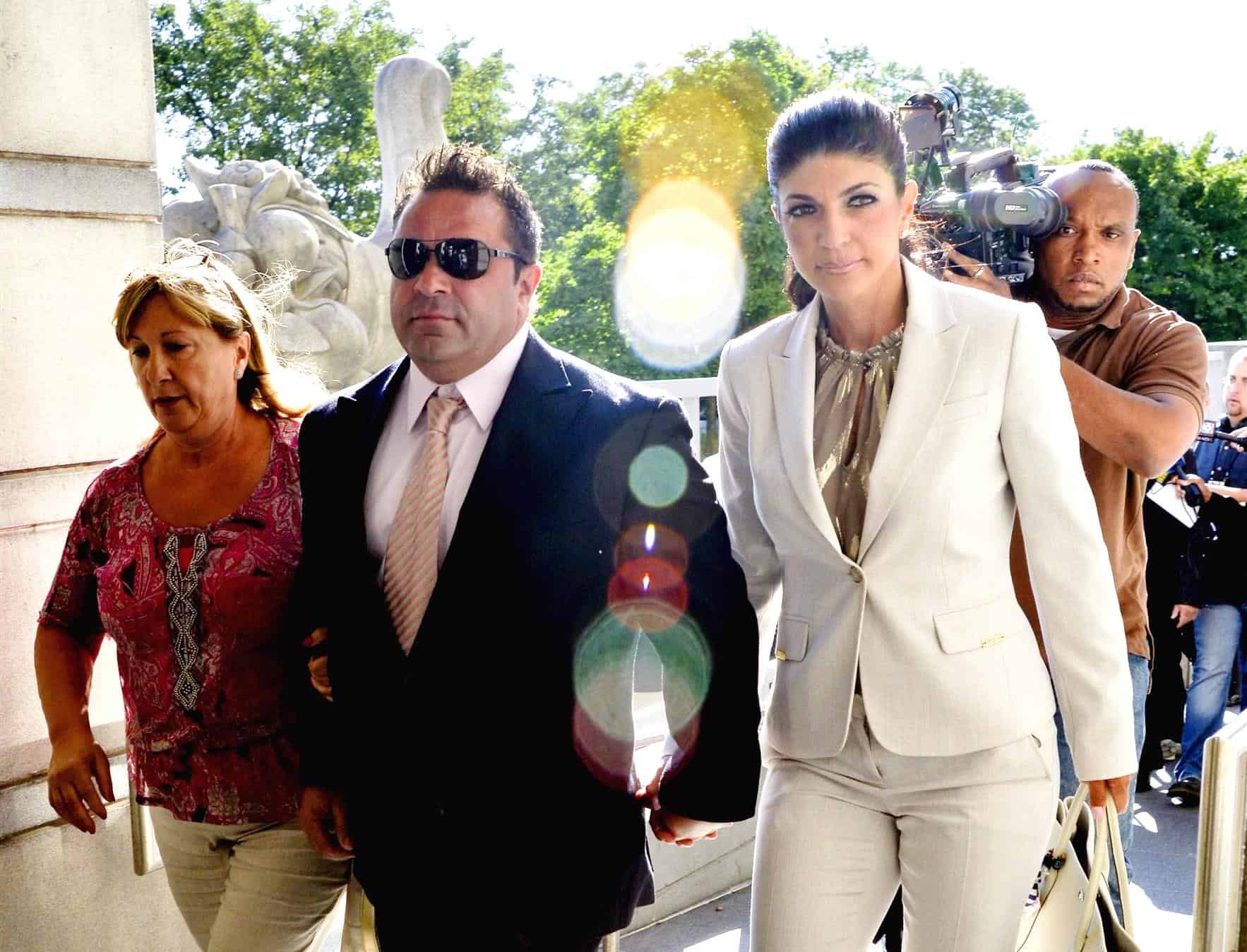 Joe Giudice has been released from prison after serving a 41-month sentence.

According to a new report, the Real Housewives of New Jersey dad made his way out of the Allenwood Low Federal Correctional Institution in Allenwood, Pennsylvania on Thursday morning and was immediately transferred to an immigration detention center.

“Mr. Giudice has finished serving his federal prison sentence and was transferred early this morning from the Bureau of Prisons to a facility in western Pennsylvania which houses immigration detainees,” his attorney, James Leonard Jr., confirmed to PEOPLE. “His lawyers and his family are hopeful that justice will prevail and Mr. Guidice will return home to his wife and four daughters who love him and miss him.”

Teresa Giudice‘s husband is expected to remain at the immigration detention center as he awaits his impending deportation. As fans may know, Joe and his attorney filed an appeal on the judge’s deportation ruling but have not yet heard back.

While Teresa has recently been linked to realtor Blake Schreck, her attorney denied there was a romance between them in February and shut down reports of a potential divorce. Then, at the Real Housewives of New Jersey reunion, which aired earlier this month, Teresa confirmed she would split from Joe if he was ultimately deported.

“I never thought I’d be in this position,” Teresa previously said. “It’s very difficult. We’ve been through a lot. I’ve gone through ups and downs, being angry — but listen, I have to stay strong. I have four beautiful daughters that need their mommy. … [We’re] taking it one day at a time.”

Following news of Joe’s prison release, his oldest daughter, Gia Giudice, took to Instagram and shared a special message for her father.

“Sending you my love and strength today and always I love you,” she wrote. 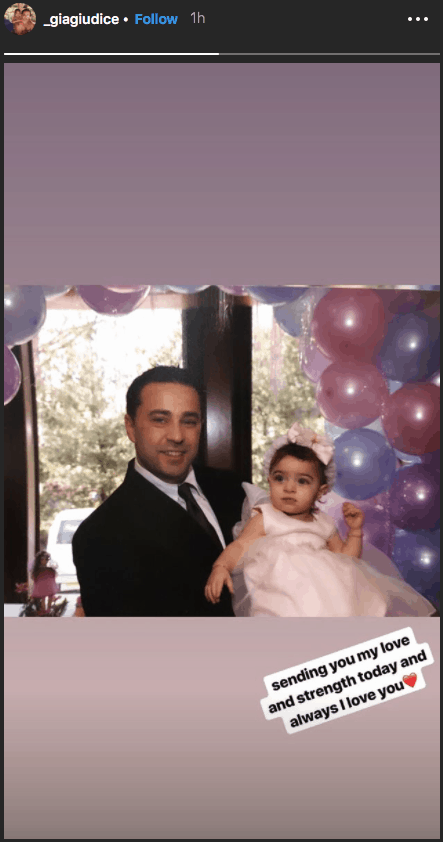